Accessibility links
A Is For Appreciation: How Sue Grafton Helped Transform The Mystery Genre Grafton revolutionized what had become fossilized formula fiction. She tossed out the genre's sexist, racist and nativist clichés and helped make the detective novel matter again. 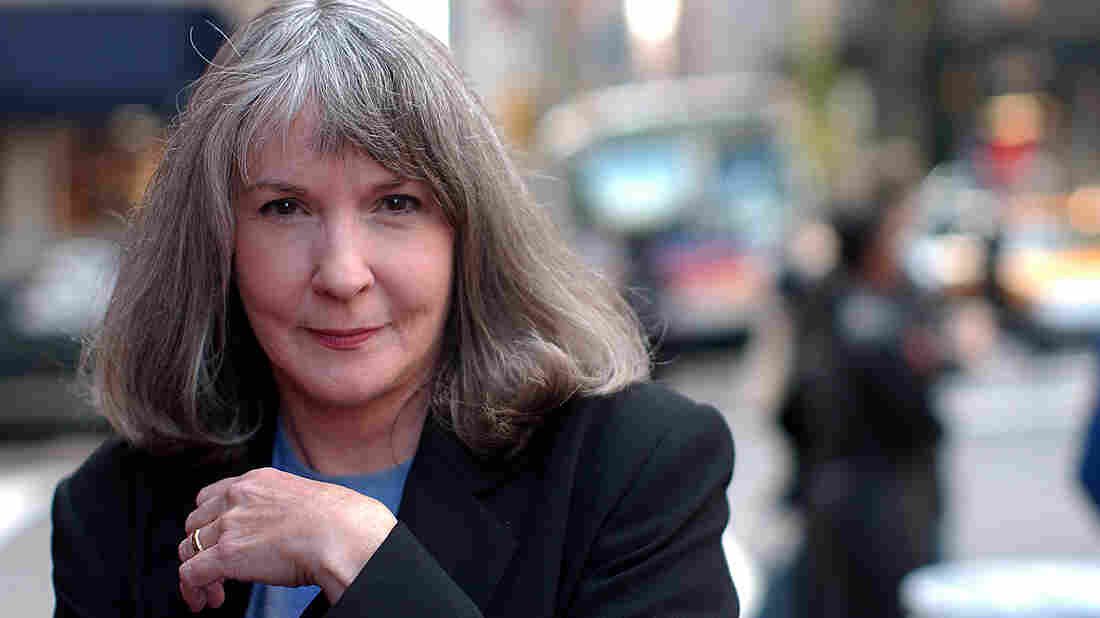 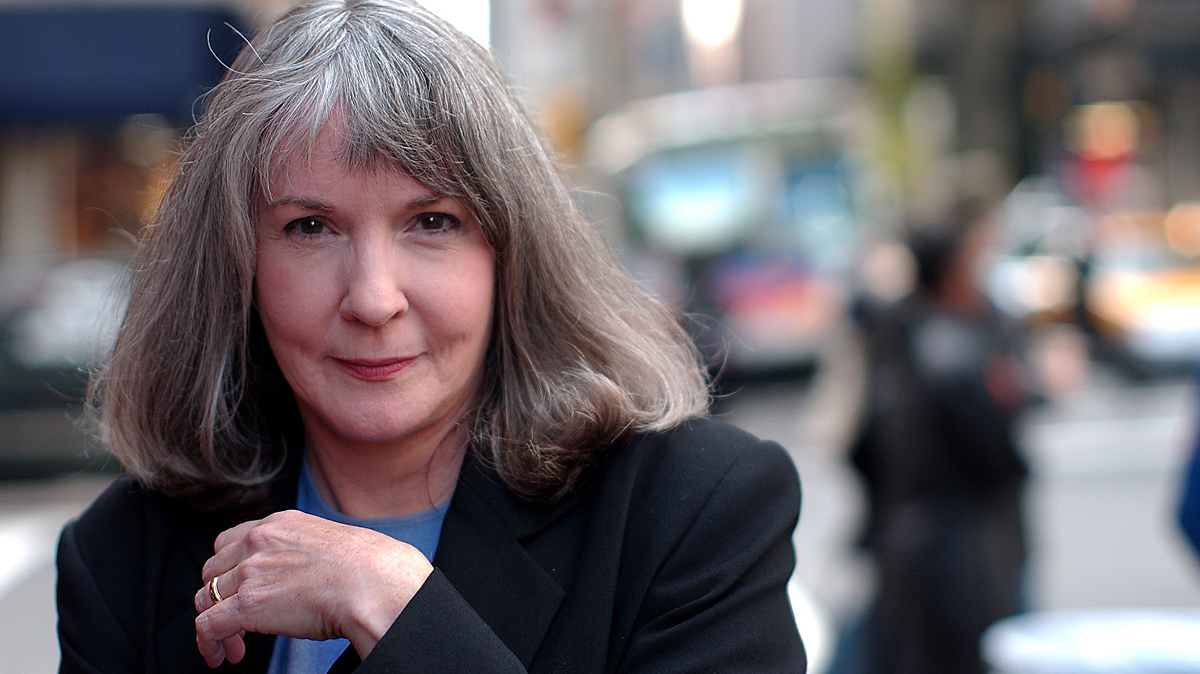 The audio link above includes an excerpt of Terry Gross' 1989 conversation with Sue Grafton.

I think the last time I reviewed one of Sue Grafton's novels was in 2009. I wrote that U is for Undertow was so good, "it makes me wish there were more than 26 letters at her disposal." Now, of course, that line falls flat.

As Grafton's fans know, the writer died of cancer on Dec. 28. Her last novel was Y is for Yesterday, which came out last summer. Turns out, there were only 25 letters at her disposal.

In interviews, Grafton always described hitting upon the strategy of alphabet titles for her novels as a whim. She said she got the idea after reading Edward Gorey's alphabet picture book, The Gashlycrumb Tinies, in which children die in grisly ways ("B is for Basil assaulted by bears," "G is for George smothered under a rug" and so on).

But what started out as a lark became — if I may say this of a "mere" mystery series — something defiant, noble even. Because a series that projects itself to the end of the alphabet is a race against limitations: the limitations of time and the imagination.

Time ran out on Grafton, but her creative stamina barely flagged. Sure, not every one of her novels was a standout (how could that be when there were so many of them?), but lots of the recent ones, like the aforementioned Y, were terrific and, as the series went on, her plots grew more intricate, increasingly haunted by the past and its crimes.

Throughout the series, Grafton's detective heroine, Kinsey Millhone, maintained her cheeky humor and cherished autonomy. Kinsey lived alone in what we would now call a "tiny house" and relied on that one black dress to see her through funerals and parties. She drank rotgut wine and refused to be cowed by patriarchal authority and the parasitic rich.

In short, Kinsey was a fictional alter ego for every shy woman who hesitated to talk back. Grafton said she counted herself among those shy women.

I reread Kinsey's debut, A is for Alibi, every few years for the detective fiction course I teach. It came out in 1982, a signature moment in hardboiled history. (Sara Paretsky introduced her gal gumshoe, V.I. Warshawski, that very same year.)

Things were pretty bleak before then for women in hardboiled mysteries — the two available roles were either femme fatale or corpse. But Grafton, Paretsky and other sleuthing sisters like Liza Cody, Eleanor Taylor Bland and pioneer Marcia Muller picked the locks on the doors of what had been mostly a men's club. They tossed out the genre's sexist, racist and nativist clichés along with its moldy cast of usual suspects — chief among them those emasculating femmes fatales.

Once those female private eyes and police detectives went to work investigating what Raymond Chandler famously called "a world gone wrong," the villains began to look radically different: mostly male and white. And in these feminist mysteries, evil wasn't imported into America from some exotic locale like it was, say, in The Maltese Falcon; rather, it sat squarely on Main Street — in banks, churches and corporations.

Grafton and that post-'60s generation of mystery writers revolutionized what had become fossilized formula fiction. They helped make the detective novel matter again.

Because of those quirky alphabet titles and Kinsey's humor, Grafton's novels were sometimes regarded as "lighter" than those of her colleagues. They shouldn't be. Those trademark wisecracks of Kinsey's were often wrapped around barbed social commentary. Here's Kinsey in A is for Alibi describing the tedium of her workday, most of it spent:

... checking and cross-checking, filling in blanks, detail work. ... The basic characteristics of any good investigator are a plodding nature and infinite patience. Society has inadvertently been grooming women to this end for years.

The conclusion of A is for Alibi is deadly serious. It's an ingenious feminist rewriting of one of the most hateful mystery endings of all time: Mickey Spillane's misogynist masterpiece, I, The Jury. I won't spoil the fun; just think Sigmund Freud and womb imagery triumphantly vanquishing the phallic symbol.

I'd like to think there's something fitting in the way Grafton's alphabet series is almost, but not quite, complete. The greatest hardboiled mysteries never conclude with neat solutions, but rather with ambiguity. Grafton planned to call her last novel Z is for Zero; but, like so many of Kinsey's cases, it remains open.