Accessibility links
How The Lo Moon Song 'Loveless' Brought The Band Together The trio shares how their song "Loveless" brought a Brooklyn-based songwriter, LA-based keyboardist and a British guitarist together. 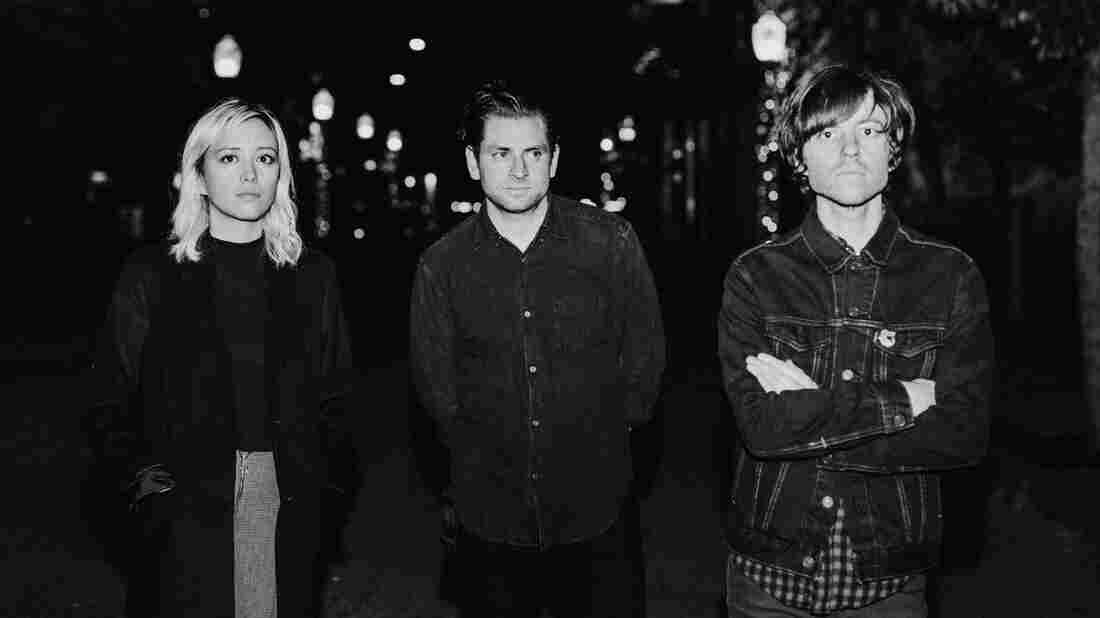 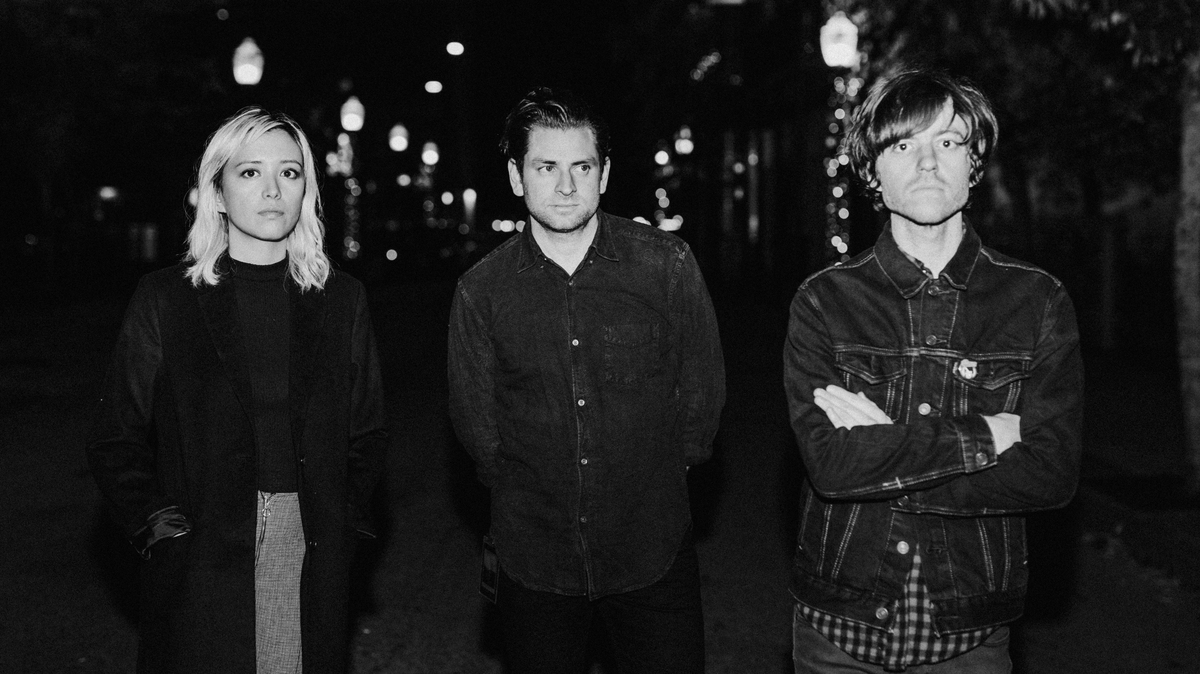 Austin Sylvest/Courtesy of the artist

"I had moved back from Boston to New York," Lowell says. "I was living at my sister's place, I was working at this studio in Brooklyn that I helped build."

He hadn't yet met bass player and keyboardist Crisanta Baker, but he knew he wanted to start a band, and he had a demo of a song called "Loveless" to share.

"It was incredible," Baker says. "The first time I heard it, I was, like, screaming. and everyone in the other room was like, 'What is going on in there?' The big fills came in, and I was just excited because it sounded like Phil Collins."

Guitarist Sam Stewart heard that Lowell and Baker were looking for another band member. They got together to jam by converting Lowell's backyard shed into a band living room and rehearsal space.

"I think in there, that's where we learned how to feed off each other," Lowell says. "We would get in there at 11 a.m. and not say a word to each other until 5 p.m."

Lowell thinks a lot about what kind of feeling Lo Moon's music creates. Practicing in his shed helped them hone in on their sound and style. By the time they went to the studio to record their debut album, due out early this year, they knew what they were looking for.

"The beautiful thing about that was, when we were making the record, we hadn't put anything out," Lowell says. "We had blinders on and we just trusted each other. ... We didn't really have another basis to go by, besides 'this sounds like us.' "

"It came through the speaker and I was like, 'This song is probably three and a half, four years old, and I've just never heard it like this.' " he says. "I cried. I was just like, 'This is unbelievable, I can't believe we made this.' "

Lo Moon's debut album is due out early this year on Columbia Records. NPR Music welcomes 20 new artists to Slingshot on Tuesday, Jan. 9.