Accessibility links
For January, Let These 3 Romances Take You Somewhere Warm This month, we acknowledge that love actually is all around, with three romances that range from Victorian London to modern-day Mumbai — to the clash and clamor of an American football stadium.

For January, Let These 3 Romances Take You Somewhere Warm

For January, Let These 3 Romances Take You Somewhere Warm 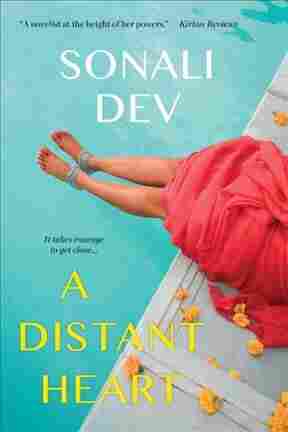 Romances don't just happen in the ballrooms of Regency London or fictional small towns in Midwestern America. You can find them anywhere — from today's India, to Victorian England, to hipster Brooklyn. These three romances show us that love is everywhere, for everyone, and what better note to start a new year on?

Sonali Dev's A Distant Heart is a gorgeously written love story set in modern-day Mumbai. Kimi has been sick her whole life and lives in almost total isolation, except for her (literally) only friend, Rahul, whom she meets when tragedy binds their families together: His father died taking bullets intended for Kimi's Bollywood star-turned-politician father, Kirit. In gratitude, Kirit takes Rahul under his wing and into his home where he befriends Kimi — though of course, he will never let himself love her, because of his misguided notion of respect for her father.

Everything changes when a heart transplant gives Kimi the chance to live a normal life. She gets a job, she goes out — and she still loves Rahul, who is now a cop and preoccupied with a gangster running a black-market organ ring that is causing trouble around the city. The question of whose heart beats in Kimi's chest and what it may or may not have to do with Rahul's investigation is the pulse of this novel; our lovers end up on the run, trying to stay ahead of both her father and the organ-trafficking gangster as they uncover the mystery of her new heart — and the feelings that just won't go away. 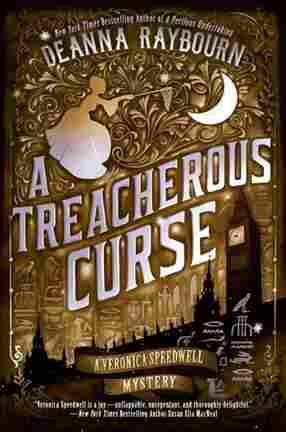 For a ruthlessly intelligent heroine, don't miss A Treacherous Curse, the latest in Deanna Raybourn's Victorian-era Veronica Speedwell mystery series. Though light on the romance, this novel portrays a very intriguing and unconventional relationship between adventuress and butterfly hunter Veronica Speedwell and her colleague, Stoker, a handsome natural historian whose past comes back to haunt them.

A priceless diadem recovered from the tomb of an ancient Egyptian princess has gone missing ahead of a big exhibition in London. The expedition that found it was already cursed — members of the dig have been turning up dead, including Stoker's former best friend. Stoker is the prime suspect, and Veronica insists they must solve the mystery to protect his reputation, leading to a complicated but fun adventure involving a number of social calls, petulant teenage girls, American millionaires and wicked ex-wives.

But the relationship between Veronica and Stoker is what will really snag you. She's a refreshingly un-missish historical heroine and he clearly enjoys her intelligence — so you'll be left wondering when they'll get together already (in other words, you'll be eagerly awaiting the next book in the series). 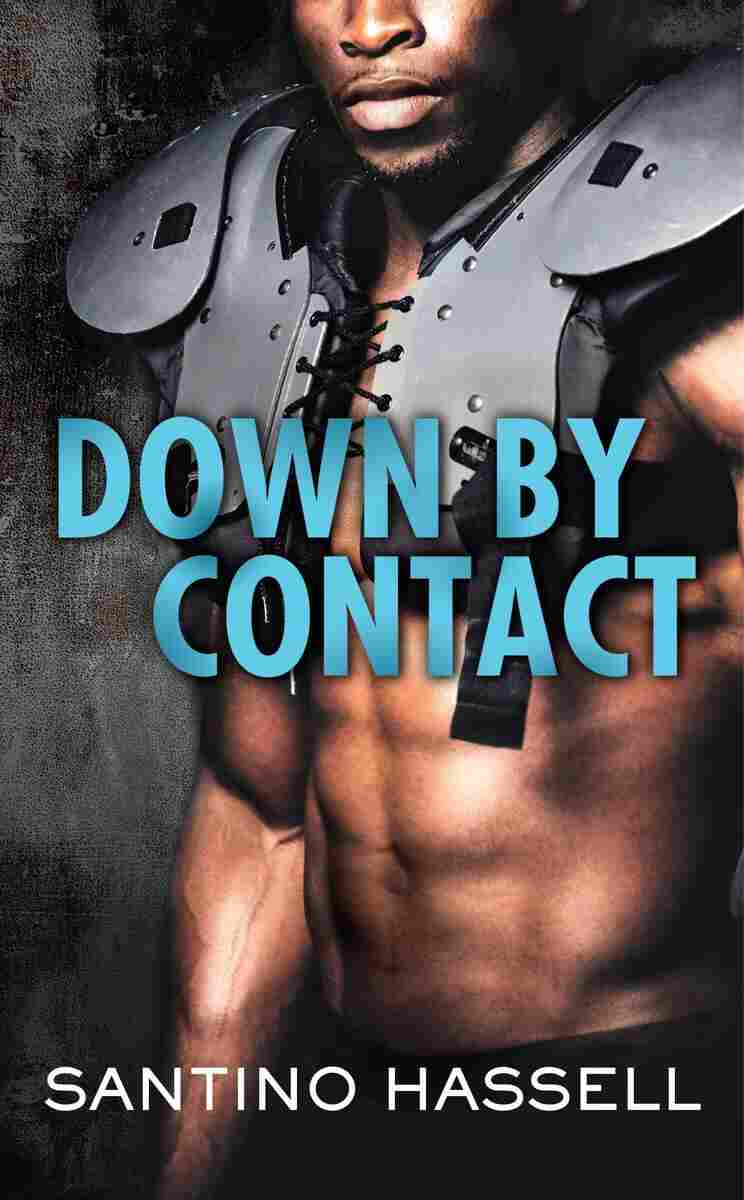 Mention football romance and most people will think of Susan Elizabeth Phillips' Chicago Stars series — but Santino Hassell is writing football romance for a new generation with his Barons series (and like Phillips' books, you don't have to be a football fan to enjoy them). In Down by Contact, Simeon Boudreaux, quarterback of the New York Barons, and Adrián Bravo, linebacker for the New Jersey Predators, have a longstanding rivalry dating back to their days on the same team, and some Twitter trash talk causes tensions to boil over during their first game of the preseason. In order to clean up their reputations during their six-game suspension, Simeon and Adrián have to work together on a community service project teaching kids in an afterschool program how to play football.

It's a classic enemies-to-lovers plot, and it's complicated by Adrián's discomfort and uncertainty about his sexuality — he doesn't know why this openly gay football player gets to him so much. The dialogue is snappy (and generously laced with curse words) and the sex scenes are hot. When these enemies finally do become lovers, more obstacles to their happy ending appear: family members who disapprove, a professional culture that makes it challenging to come out. But because this is a romance, true love ultimately wins the game.

A previous version of this story misspelled the last name of author Santino Hassell as Hassle.