Accessibility links
Here's How The Score Of 'Apocalypse Now' Originally Sounded The original score for the 1979 film was never used because the director, Francis Ford Coppola, had a falling out with the composer, David Shire. The lost music is being released for the first time. 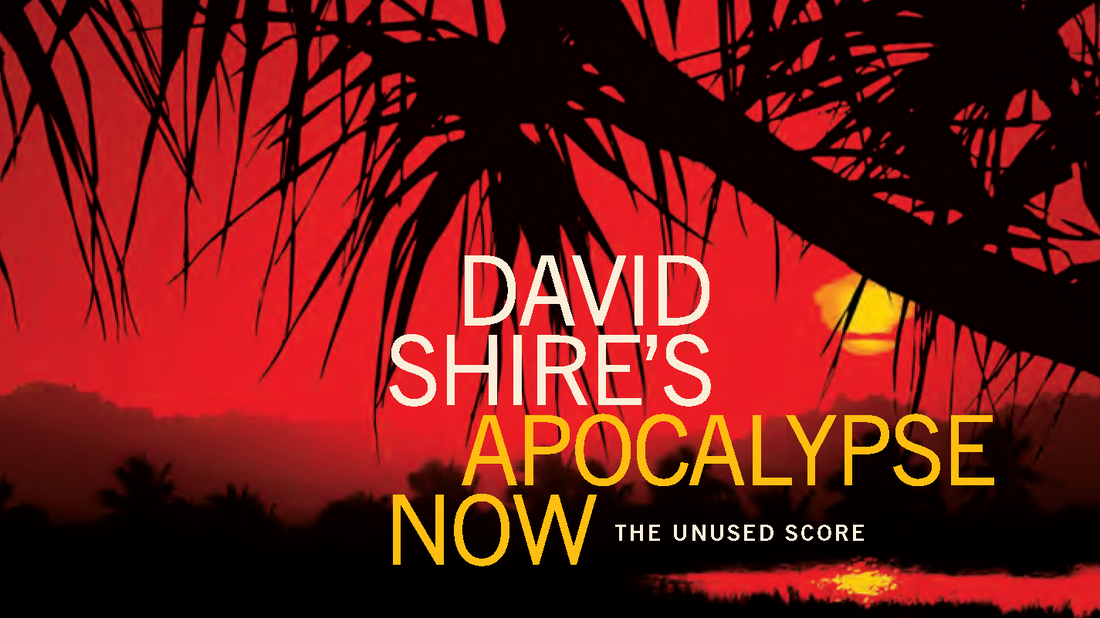 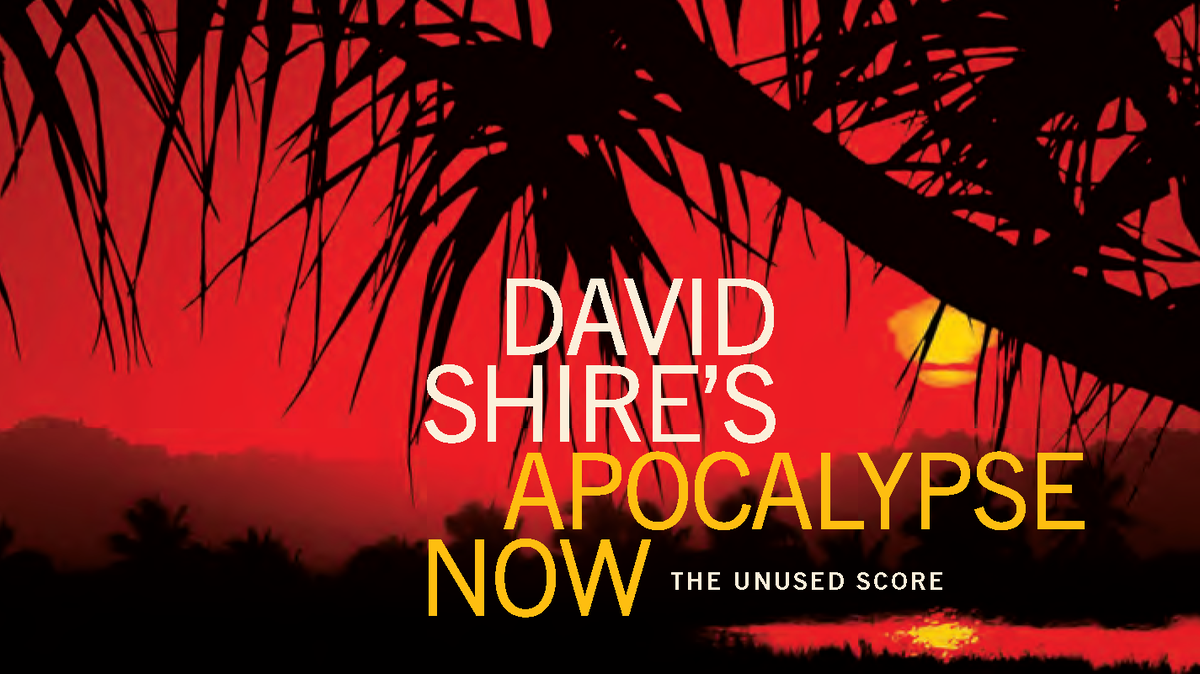 Jim Titus/Courtesy of the artist

David Shire was hired to compose the soundtrack for Apocalypse Now but had a falling out with the film's director Francis Ford Coppola. Now, Shire's original electronic, all-synthesizer score is being released for the first time.

Shire says he'd mostly forgotten about the music he wrote for Apocalypse Now. He heard it again for the first time a little over four years ago, playing back from a cassette that'd been gathering dust in a drawer.

"I listened to it and thought, 'Where did all of that stuff come from?,'" Shire tells NPR reporter Rick Karr.

"The reason Francis wanted an all-synthesized score instead of an orchestra was precisely because it had a little inherent coldness to it," he says.

In 1976, while Coppola decamped to The Philippines to shoot the film, Shire began drafting ideas for the score in a Los Angeles studio. He didn't want the synthesizers to simply emulate strings, brass and woodwinds. He wanted to hear imaginary instruments with novel tones. He wrote down rough descriptions of sounds he wanted like 'celeste with gong ring-off,' or an instrument he dubbed the 'scumbone,' — something of a dirty, huge trombone.

But although Shire had been writing for synths for years, he had never learned how to program one, much less a whole ensemble of them. For that he turned to Dan Wyman, a musician itching to change the way most people heard synthesizers. Wyman's job was to figure out how to make the massive synthesizers generate the sounds Shire heard in his head. 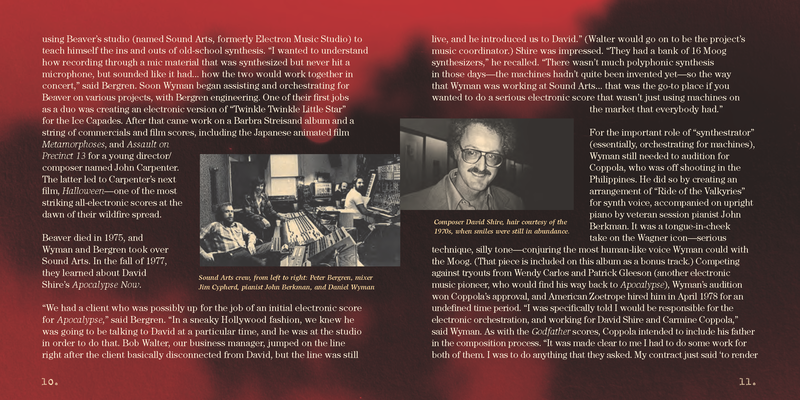 "Synthesizers were capable of so much more," Wyman says. "David knew that, Francis Coppola certainly knew that. We needed, in our own minds, to prove that the instrument could be as human as human players, but more wonderful."

Recording a couple minutes of music could take days. But they had the time. Coppola's film shoot in The Philippines dragged on thanks to a hurricane and casting issues.

Apocalypse Now seemed to be stalled, so Shire took an offer to work on the score of another film. This did not sit well with Coppola.

"'I had to take another job,' I said. He said, 'Well, I can't deal with that,' and I was fired with a very short phone call," Shire says.

Shire also happened to be going through a divorce with Coppola's sister at the time. The director hired his father, Carmine, instead, who started from scratch on the score. Shire remembers he was devastated, but says he understands what Coppola was going through to make the film.

"We were working in a very sanitized, quiet, safe environment," Shire says.

Like David Shire, Francis Ford Coppola had forgotten about the abandoned score. Now, nearly 40 years later, the ex brothers-in-law have reconciled. A picture in the CD liner notes shows the two grinning, side by side, at the wedding of Shire's son, Coppola's nephew.

David Shire's Apocalypse Now (The Unused Score) is available now. A broadcast version of this story will be available soon.