Accessibility links
Millennials Aren't 'Spoiled' And Have It Tough Thanks To Boomers, Writer Says Millennials are often labeled as entitled and lazy. But Highline's Michael Hobbes tells NPR's Lulu Garcia-Navarro that his generation has been saddled with financial problems by baby boomers. 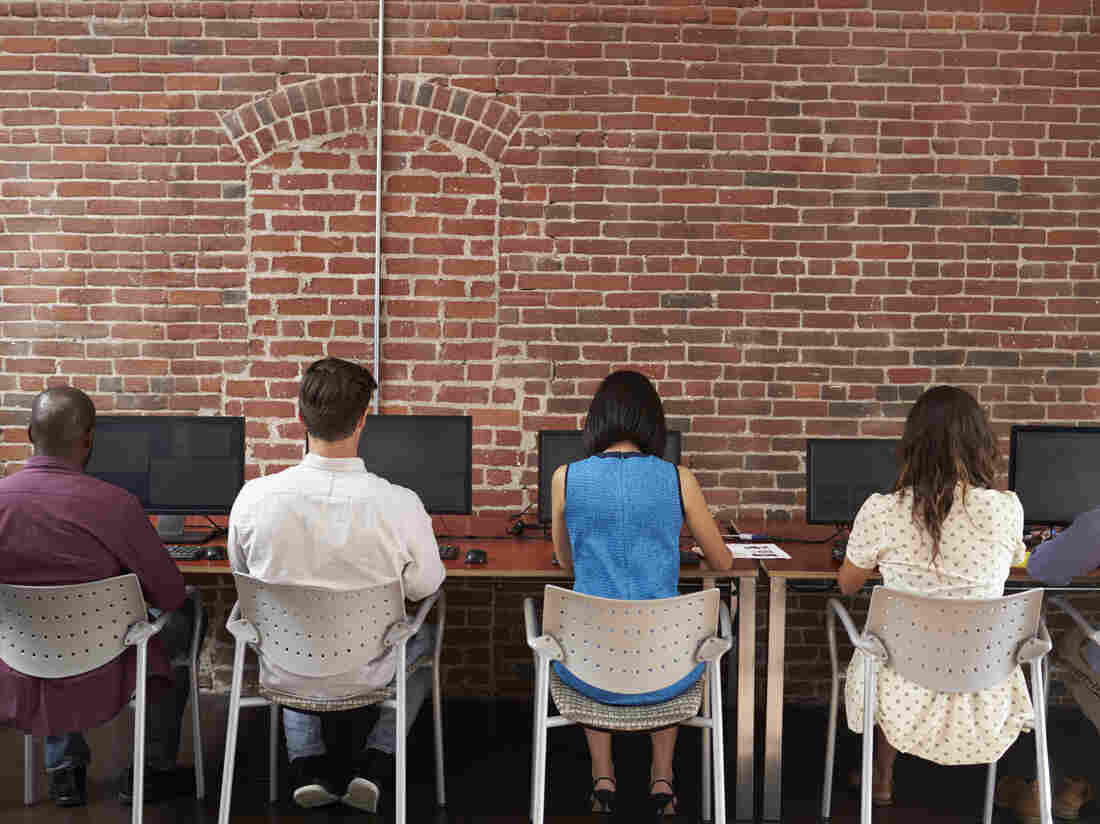 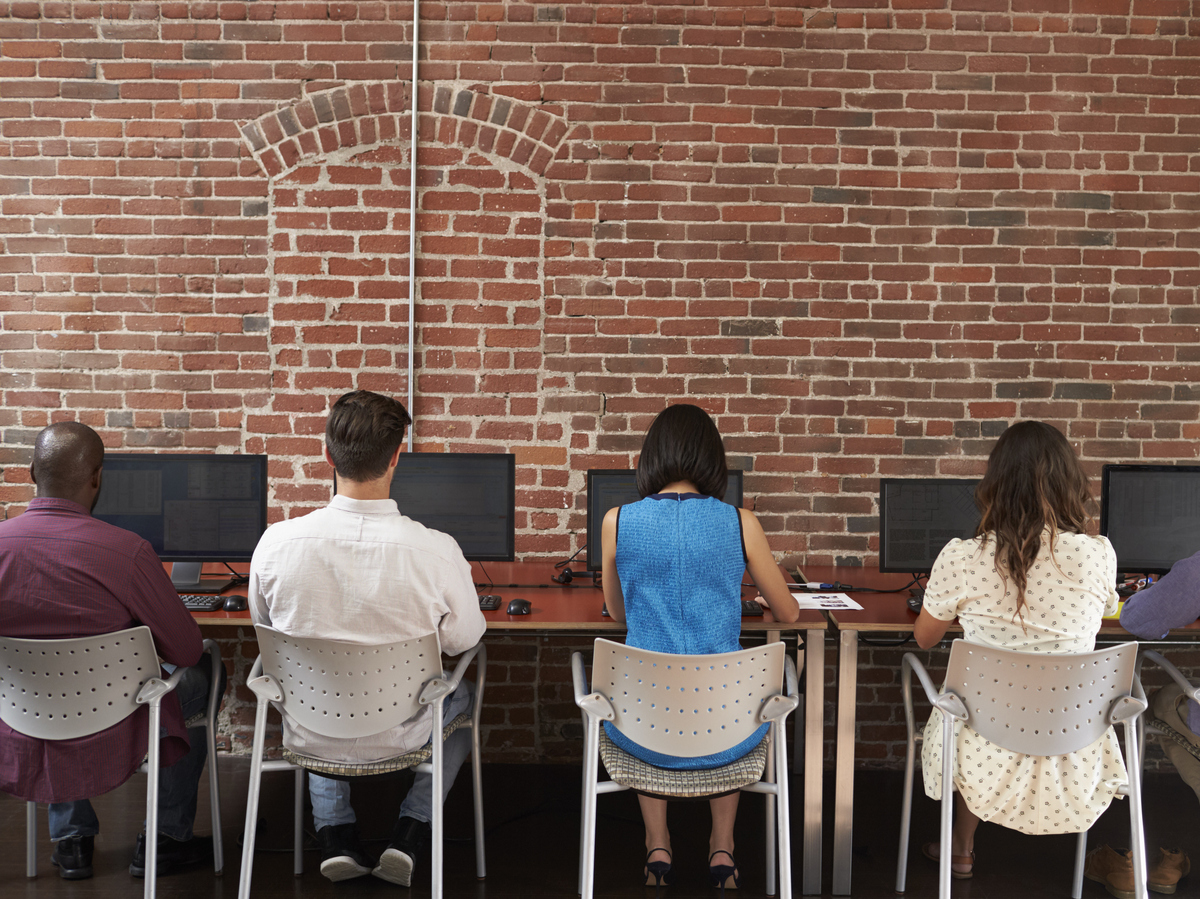 If you hear the word "millennial" and immediately think of an entitled 20-something, scrolling through Instagram and munching on avocado toast — Michael Hobbes wants to have a word with you.

"There's really very little evidence that millennials are any more spoiled or any more entitled than any generation of young people that came before," he says. "But there is a mountain of evidence that things are objectively harder for us."

Hobbes wrote about the challenges his generation faces in a December article for Highline, a long-form publication from The Huffington Post. Its headline, "Millennials Are Screwed," caught our attention. Hobbes spoke with NPR's Lulu Garcia-Navarro about his pessimistic prediction, how Baby Boomers are involved and what the millennial generation needs to do to reverse course.

On how millennials have it hard

Healthcare, housing and education are more than five times more expensive than they were for our parents. There are fewer steady jobs. Wages have stagnated since the 1970s. I mean, I can go on and on and on. And so its weird that we're constantly talking about how millennials should do this differently, and millennials should do that differently. But we don't talk that much about, hey, the country around us can do some things differently, too.

On the paradigm shifts that have led to millennials' financial challenges

The first one is work has become much lower quality, basically — that there's fewer decent jobs now. Many of the jobs that are available are contingent work or sort of have been farmed out to contractors. Many fewer jobs provide things like pension, benefits or health care these days.

The second big paradigm shift was this whole idea of personal responsibility — that to get any help from the government, you really have to earn it. And so, starting in the 1980s, we started looking really, really, really closely at, what are welfare beneficiaries doing to earn their benefits? Meanwhile, of course, the boomer generation protected, very fiercely, their own benefits, right? So people over 65 have socialized medicine, and they get free money every month. Meanwhile, anybody under 65, there's almost no benefits available anymore. And the only benefits that are available are only available to people that have full-time work — things like unemployment benefits or the Earned Income Tax Credit.

The third paradigm shift is around housing. If you want a high-skilled, high-paying job, you really have to move to San Francisco, Chicago, New York, Boston — one of these areas. But housing costs have gotten so high in those cities, that it really swallows up any higher wages that you earn when you get there.

On how some millennials are well off, with the group controlling about $2 trillion in liquid assets and looking forward to wealth transfers from parents

And so we're already seeing this, where cities are becoming concentrations of wealth. Cities have better social services, better hospitals, better schools. And it's only the kids whose white parents can get them into those engines of opportunity, that are able to access those better services.

On the responsibility of the millennial generation

Well, I think there's a lot of anger from a lot of these people, especially who graduated during the recession. And so what we really need to do is channel that anger into systemic improvements to our situation ... you think about welfare, for example. I mean, we talk a little bit about something like universal benefits or these kind of new forms of welfare. And we need to put these things in place. It's not impossible. Most other countries have this. A lot of it comes down to voting, but millennial turnout is very variable depending on the state. In some places, it's as low as 30 percent, and in some places, it's as high as 70 percent.

So what that really means is that there are procedures that keep us from voting, and we need to reform those and make it a lot easier for young people to vote. There's tons and tons and tons of systemic things that we can start doing and kind of unraveling everything that's happened in the last five decades.