Accessibility links
17 Years Later, Meeting A Missed Musical Connection Greta Pane had a musical "missed connection" in a practice room years ago. NPR's Lulu Garcia-Navarro speaks with her and with the mystery pianist, Noah Farber, who was on the other side of the wall.

There are times when we can connect — surprisingly deeply — with a stranger, and then never see them again. A missed connection. A while ago, we asked you to call in with your "missed connections" stories, and let us help you find that person.

Greta Pane called in about an encounter she had through the wall of a piano practice room almost 20 years ago.

Pane is a post-doctoral fellow in English literature at Boston University now. But back then, she was an undergrad student at the University of Pennsylvania. She played piano intensely during high school. And when she got to college, she would play in one of the practice rooms in the basement of the music department. Sometimes she would play alone for hours at a time. 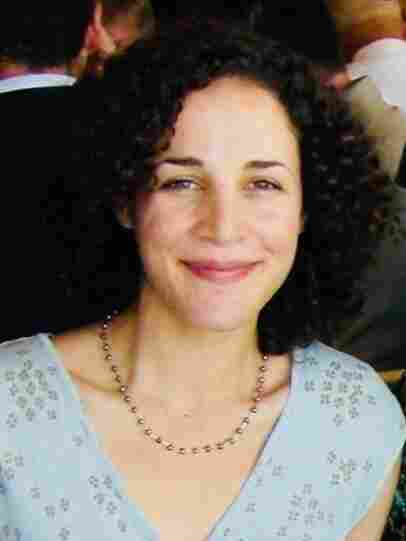 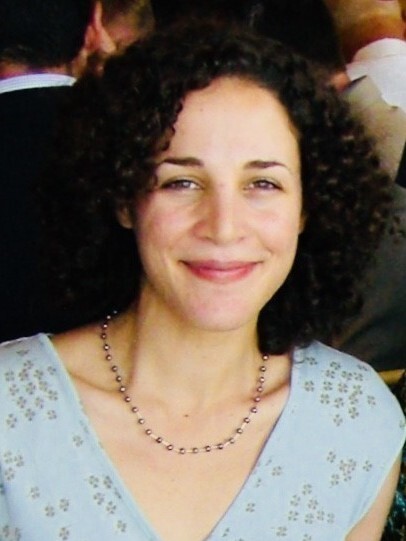 Greta Pane is a post-doctoral fellow in English literature at Boston University.

"And one day I was playing Rachmaninoff's Prelude in G Minor, and when I stopped, the person in the practice room next to me started to play it and then stopped," she says. "And I realized that this person was playfully imitating me."

So Pane started testing the mystery pianist behind the wall.

They went back and forth like this for a while, Pane says. She went through her entire repertoire.

"And this person could play every piece," she says.

Pane didn't want to disturb the mystery pianist, but on her way out, she checked the practice room log for the name of the person in the other room. There was a name there, but she couldn't read it. The handwriting was too bad.

Pane didn't put a name or a face to her practice companion that day, but their musical connection was there.

"To hear someone else also playing these same pieces, it's like the auditory equivalent of seeing your double," she says.

About 17 years later, Pane still thought about that missed connection. Other than their repertoire, what else would they have had in common? Would they have been friends? She regretted not knocking on the practice room door.

So when she called in with her story, we wanted to help. We reached out to UPenn, and the director of performance there directed us to a long-time teacher who said there was only one student who could have done this. So we called him up. 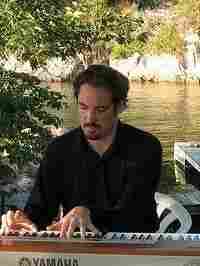 Farber said he thinks he remembers playing those romantic period pieces back and forth with Pane 17 years go. But then again...

"Well, I did actually do it with a few other people, I'm ashamed to admit," he says. It was all in good fun — but there was also that bit of musical connection.

"It is kind of unusual when you have the opportunity to transform these moments when you're in the cell of a practice room by yourself into a moment actually of communication or connection, Pane says. "That's what I think I felt Noah was doing."

Today, music is Farber's job, and though that moment 17 years ago meant so much to Pane, music is not such a big part of her life anymore. We wanted to leave Pane with a musical gift, so we asked Farber to play one of the pieces from their missed connection.

"Does it sound familiar?" Farber asked Pane. "Very," she laughed.