Accessibility links
When The Cash Register Doesn't Take Cash A handful of restaurants around the country are giving up on cash. Paying for your meal with a credit card or electronically makes for better and faster service, they say. 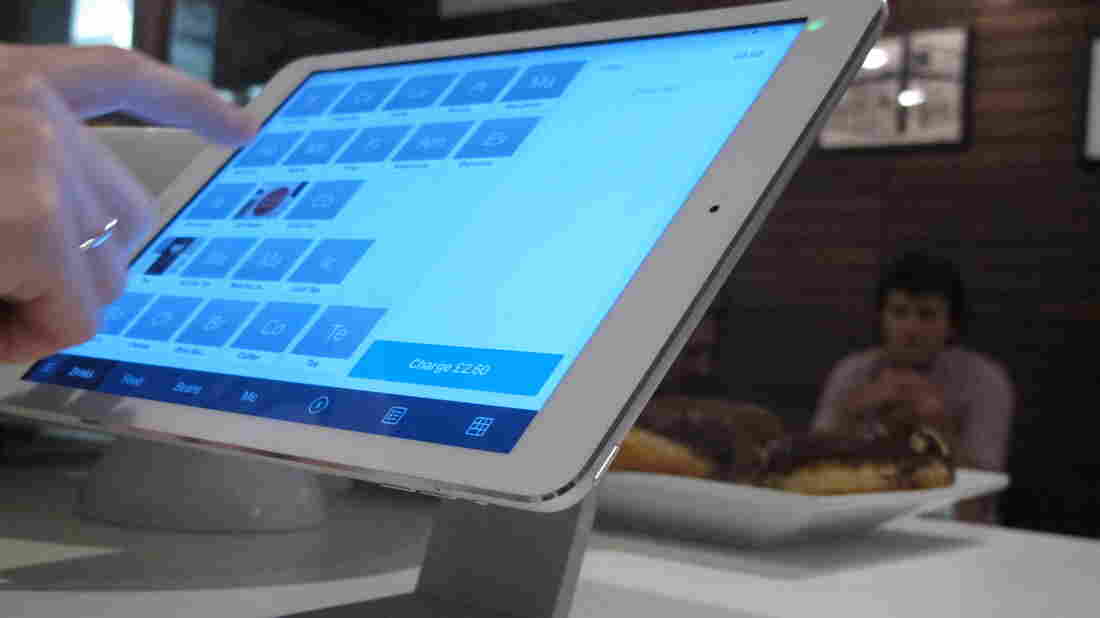 A handful of restaurants around the country are giving up on cash. Raphael Satter/AP hide caption 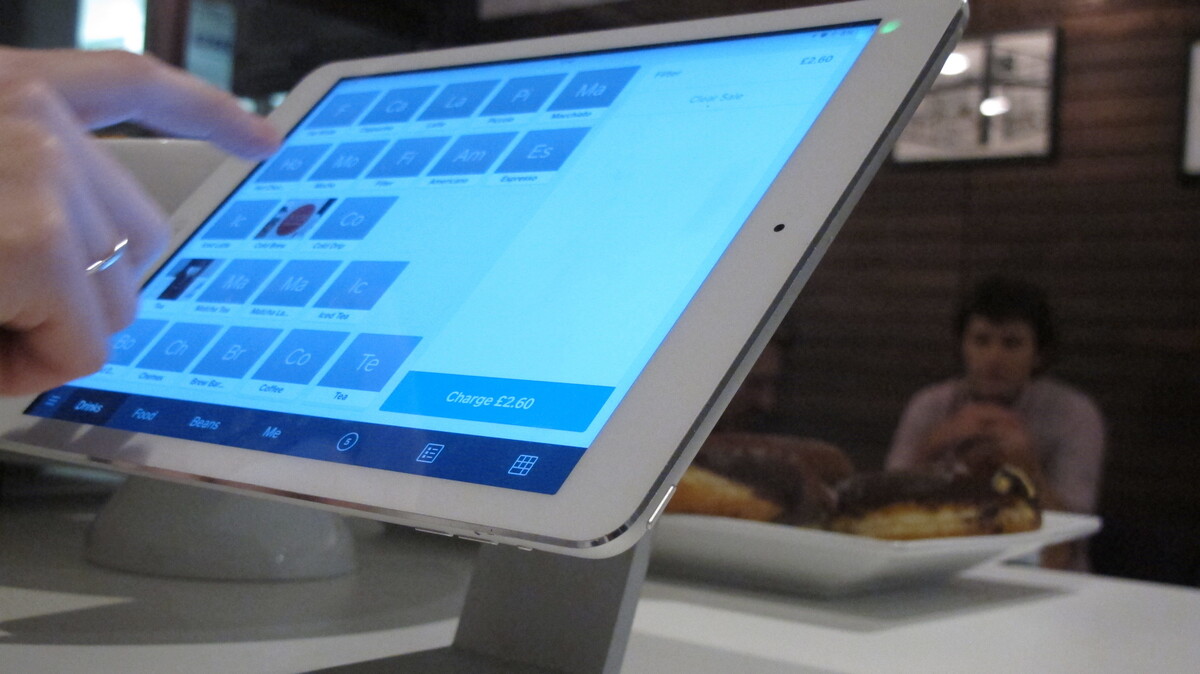 A handful of restaurants around the country are giving up on cash.

General manager Erica Ritchie smiled politely before breaking the news to the young woman with a $10 bill in her hand.

"We're actually cashless," said Ritchie inside Bluestone Lane, a bright cafe in the shadow of City Hall in downtown Philadelphia.

"Oh," said the young woman, a bit sheepishly, before handing over a credit card to pay for her small coffee.

By now, Ritchie is used to the exchange, though it's not terribly common anymore. Most of Bluestone's customers are regulars who come because it's close to work — and because they rarely carry cash. They like the reassurance in this food-crazed city that they won't need it.

"I can't remember the last time I got out cash. Probably like a few weeks ago – a month ago? Maybe something like that," said Samuel Foote, a social worker in the office building above the cafe, as he waited for banana toast. "And it was like to give money to my father who doesn't have Venmo."

Bluestone, which now has 20 stores in the U.S., went cashless last October.

A big reason: Nearly 90 percent of customers were like Foote. They never paid in cash.

Another reason: The lines move faster when employees don't have to make change.

"We're talking about someone ordering and paying in roughly 40 seconds versus with cash, which is around a minute," said Bluestone CEO Nick Stone.

Shaving that kind of time doesn't make Bluestone more money. In fact, it's more expensive to be cash-free because of the additional debit and credit card fees tacked on to each transaction.

Bluestone is what's known in the restaurant industry as fast casual. Think fast food but with higher quality ingredients and a more inviting place to sit.

Fileccia doesn't expect cards to ever erase cash from the food scene. The only other cashless restaurant in Philadelphia he knows of is salad shop Sweetgreen — also a pricey, fast casual restaurant.

"We see a lot of guests that pay for a meal with a credit card, but will always leave a cash tip. And I think people like doing that. People like palming a bartender a $20 or palming their server a $10. Palming the bus boy a couple bucks," said Fileccia.

There are also people, he said, who want to keep their meal off the books — if they're having an affair, for example.

A 2017 report from Cardtronics, billed as the world's largest ATM owner, finds that while people are paying with cards more, the paper stuff is still the most popular — especially when something costs less than $20.

Even millennials included in the study slightly preferred cash over credit.

Cash, the report concludes, "has carved a durable and enduring bond with consumers."