Accessibility links
Study: Great Recession Led To Fewer Deaths Recessions are painful for a variety of reasons. A new study shows that during the Great Recession, mortality rates declined faster in areas where the unemployment grew.

Recessions are painful for a variety of reasons. A new study shows that during the Great Recession, mortality rates declined faster in areas where the unemployment grew. 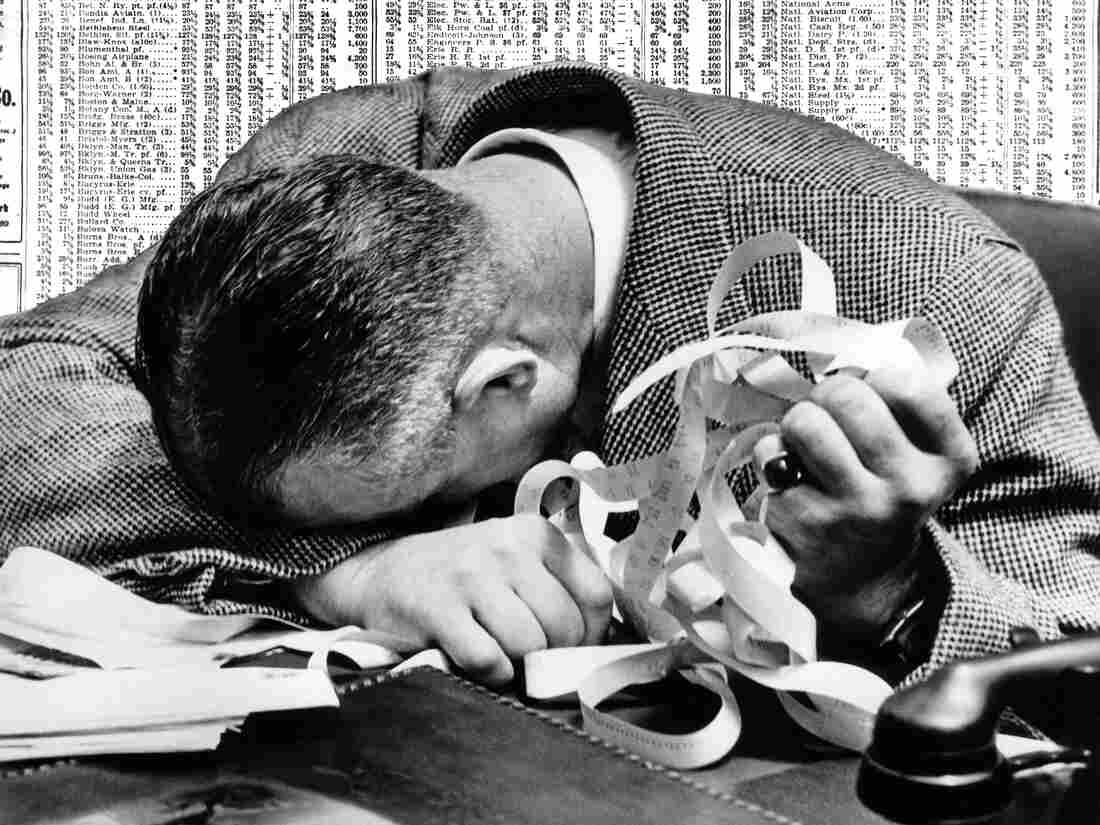 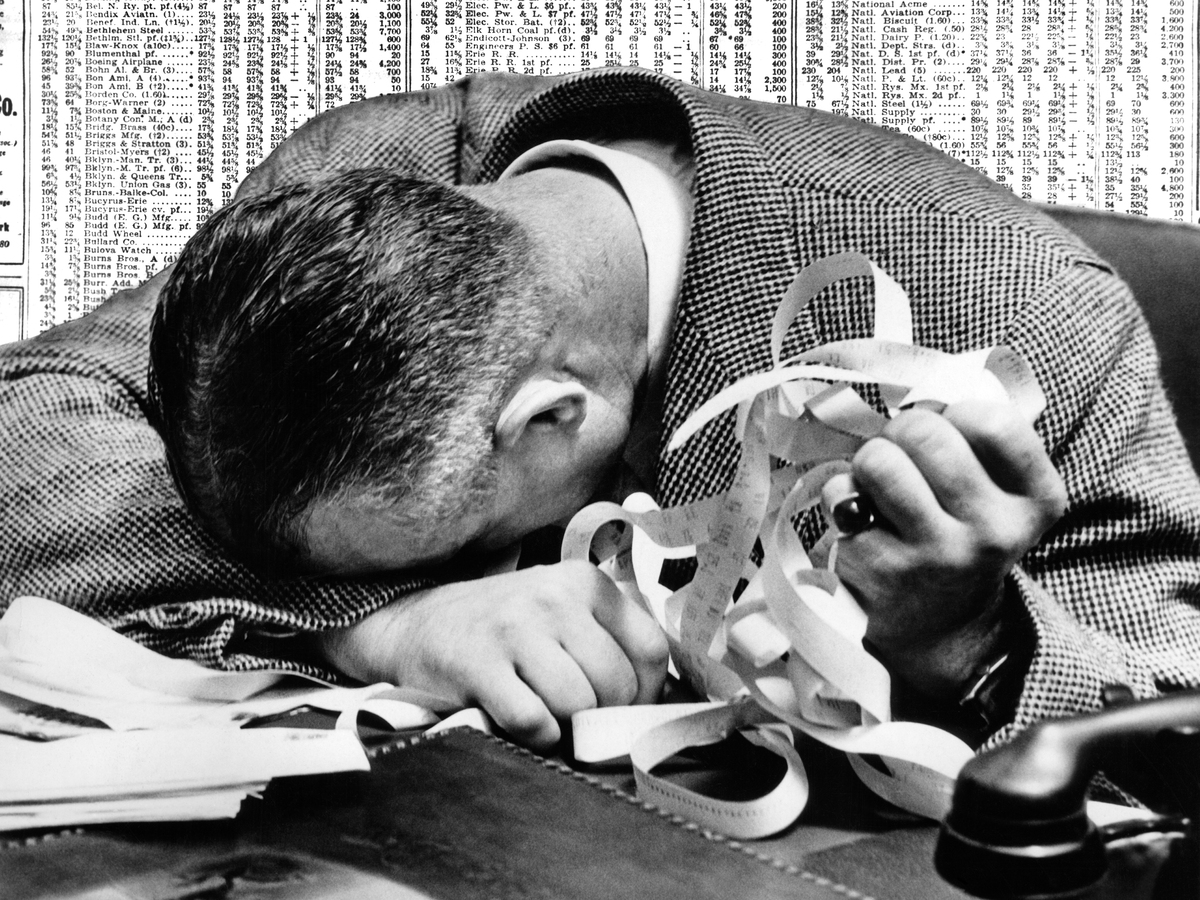 Recessions, as we know, can be painful. People lose jobs, families lose their homes, and it can take years for an economy to recover. But there are researchers in the United States and in other industrialized nations who are finding out that recessions can have a counterintuitive effect on health and mortality. And let's explore this with NPR social science correspondent Shankar Vedantam.

GREENE: So recessions can be good in some ways?

VEDANTAM: In some ways, David, recessions seem to change the mortality rate, and not in the direction you might expect. I was speaking with the economist Erin Strumpf at McGill University. Along with Thomas Charters, Sam Harper and Ari Nandi, she studied the effect of the Great Recession a decade ago by looking at 366 metropolitan areas in the United States, which cover about 80 percent of the U.S. population.

ERIN STRUMPF: We find that in areas where the unemployment rate is growing faster, mortality rates decline faster. So during the Great Recession in the U.S., we saw increases in the unemployment rate of about 4-5 percentage points, so that translates to about 50,000 to 60,000 fewer deaths per year, the same order of magnitude as the number of people who die from influenza and pneumonia every year.

VEDANTAM: To be clear, David, of course, no one is suggesting that we should have recessions more often.

VEDANTAM: This is just an opportunity to understand how the economy shapes health.

GREENE: Well, what is that relationship? Let's explore that.

VEDANTAM: Well, there are theories about why it is that this relationship might occur and - but no one really knows for sure. We've seen similar effects in other recessions starting in the United States in the 1970s. Strumpf told me the biggest declines in mortality were in motor vehicle accidents and in heart attacks. Now, the traffic-death decline might be attributable to fewer people driving. Strumpf thinks the decline in heart attacks might have something to do with the stresses people experience at work or other lifestyle changes.

STRUMPF: When the economy is worse, people have less money to spend. They may go out and have unhealthy meals less often. They may smoke less or drink less. They may drive less. That's kind of what people have in mind when they're thinking about why increases in unemployment are linked to decreases in mortality.

GREENE: Shankar, just to be clear here, we're talking about fewer deaths among people who are out of work, specifically. That's all?

VEDANTAM: Not necessarily. The study is not saying that mortality rates decline among those who are unemployed. The declines are in areas that experience higher levels of unemployment. So in other words, we see declines in mortality among people who are not in the workforce - among the elderly, for example. That could be because caregivers who are out of work are more likely now to be available to help elderly parents, for example. I think it's fair to say, David, that this is a provocative finding that's still in need of a good explanation.

GREENE: Well, we'll keep looking for one, Shankar. Thanks so much, as always.

GREENE: That is NPR's Shankar Vedantam. He is NPR's social science correspondent, and he also hosts a podcast and radio show that explores the unseen patterns in human behavior. It is called Hidden Brain.

A previous headline incorrectly said that the Great Recession led to fewer deaths among the unemployed. In fact, the decline in mortality is not limited to the unemployed.