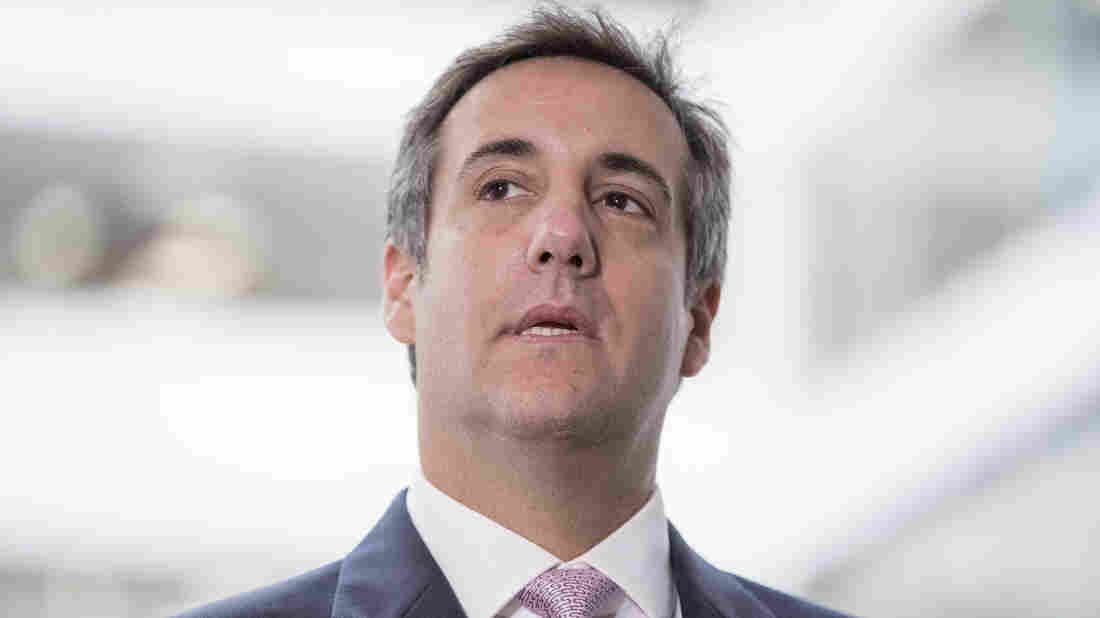 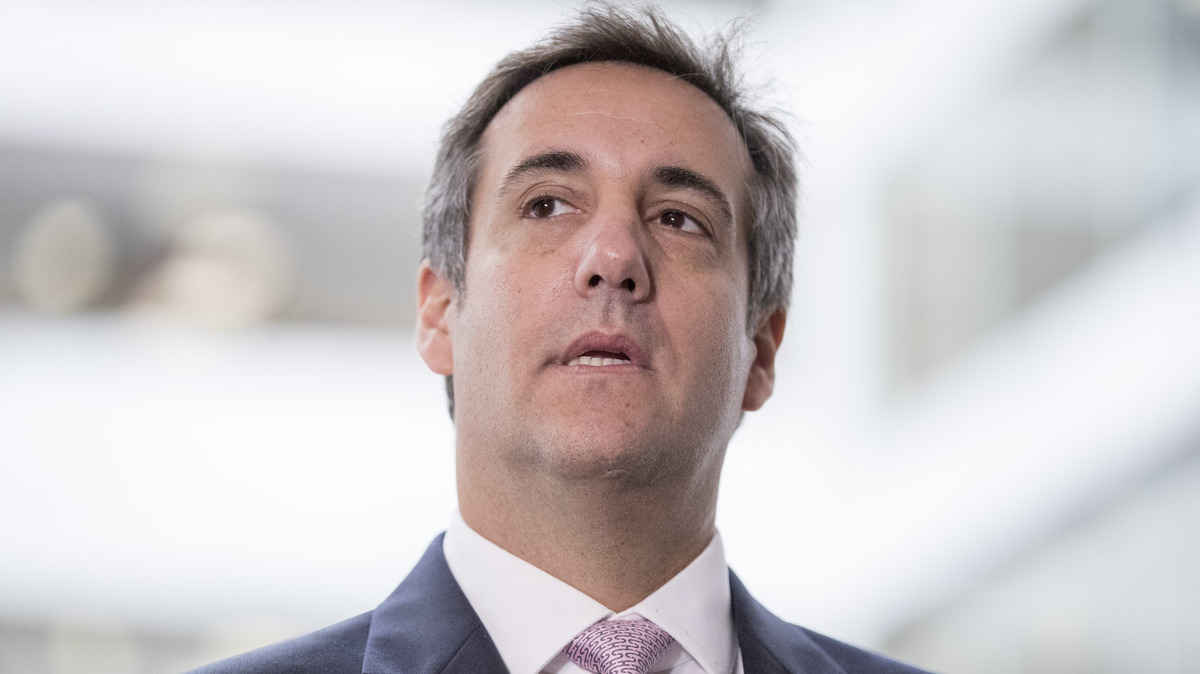 President Trump's lawyer Michael Cohen is suing the firm that compiled the Russia dossier and BuzzFeed.

President Trump's longtime attorney is suing the research firm that compiled the infamous Russia dossier on President Trump and the news website BuzzFeed, which published it.

Michael Cohen announced the lawsuit on Twitter, saying "enough is enough of the #fake #RussianDossier." He went on: "Just filed a defamation action against @BuzzFeedNews for publishing the lie filled document on @POTUS @realDonaldTrump and me!"

Enough is enough of the #fake #RussianDossier. Just filed a defamation action against @BuzzFeedNews for publishing the lie filled document on @POTUS @realDonaldTrump and me!

Cohen is a central figure in the dossier, which alleges an effort by high ranking officials in Russia to develop a relationship with the Trump campaign. NPR has not detailed the allegations in the document because it remains unverified.

The dossier was written by a former British intelligence officer, Christopher Steele, under commission by the American political research shop Fusion GPS. The firm and its boss, Glenn Simpson, were hired by a conservative donor to do opposition research about then-candidate Donald Trump; later, the Hillary Clinton campaign took over paying for the research work.

Simpson testified in August before the Senate Judiciary Committee behind closed doors — but his testimony was kept secret. Then Sen. Dianne Feinstein D-Calif., released it on Tuesday against Republican committee members' wishes.

Simpson told the Senate Judiciary Committee that Steele was so alarmed by the things he was told by Russian sources that he felt obligated to report them to the FBI. He continued filing memos that described what he was told about Trump's connections to Russia, which, together, make up what has become known as the dossier.

Steele and Fusion GPS arranged for the material to pass into the hands of Sen. John McCain, R-Ariz., who gave it to then-FBI Director James Comey. At some point along the line, it — or portions of it — began to get into the hands of journalists. Comey briefed Trump on the existence of the file during the presidential transition, as well as the fact that U.S. intelligence believed it might appear in the press.

Sure enough, BuzzFeed published the unedited dossier one year ago. Matt Mittenthal, its director of communications, issued a statement on Twitter:

"The dossier is, and continues to be, the subject of active investigations by Congress and intelligence agencies. It was presented to two successive presidents, and has been described in detail by news outlets around the world. Its interest to the public is obvious. This is not the first time Trump's personal lawyer has attacked the free press, and we look forward to defending our First Amendment Rights in court."

Fusion GPS has so far not offered any public comment about Cohen's suit.