Accessibility links
In This 'Freak Show,' Conformity Is The Real Bully Trudie Stylar's coming-of-age film about a queer kid running for Homecoming Queen at his conservative private school is bright and stylized, if a bit thin on plot and characterization.

In This 'Freak Show,' Conformity Is The Real Bully

In This 'Freak Show,' Conformity Is The Real Bully 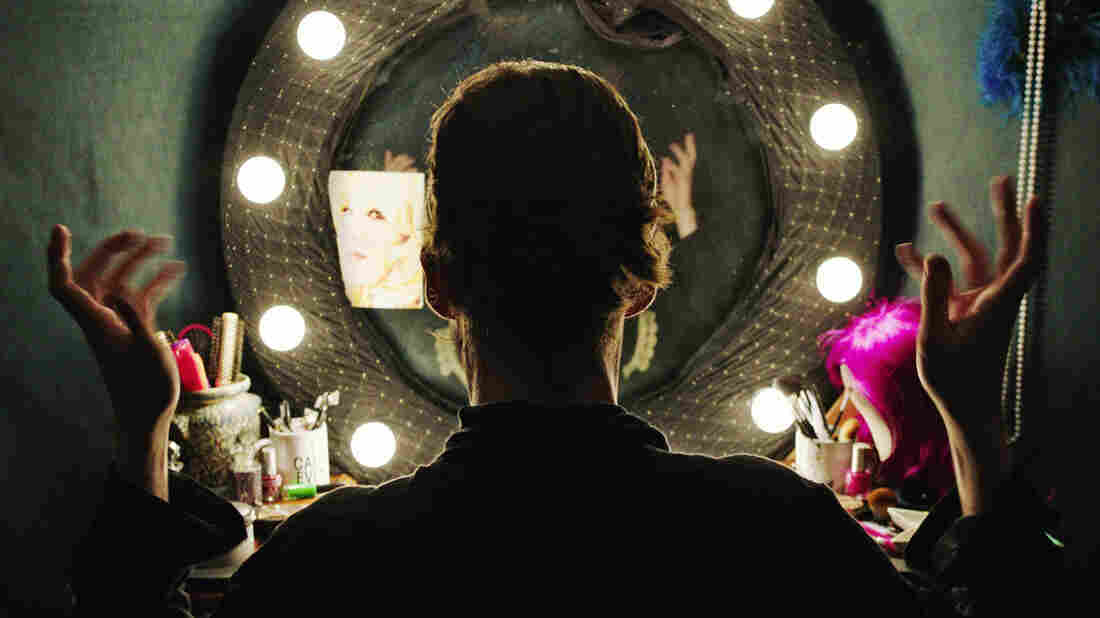 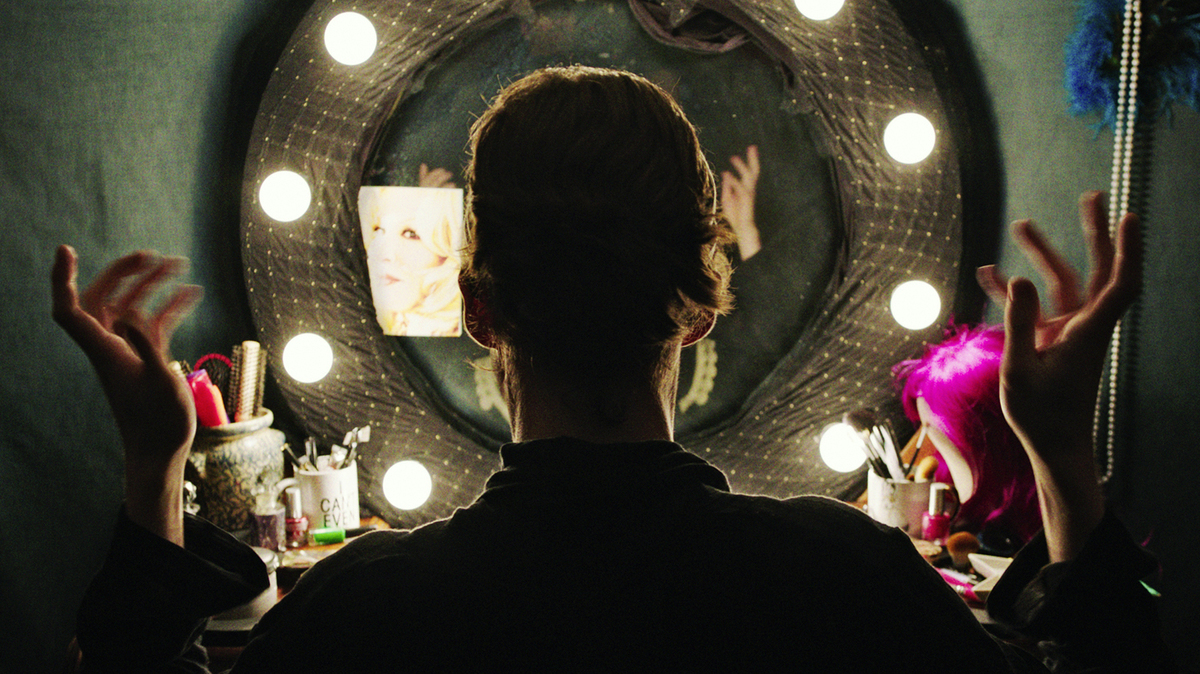 The funniest throwaway moment in Freak Show, an unsteady coming-of-age fantasy, finds Billy Bloom (Alex Lawther), a gay teenager with a penchant for sequins and feather boas, introducing himself to his new classmates at a private school somewhere in the Deep South. Oblivious to the camera phones and snickers that have already sent a hostile signal, Billy stands up in front of his biology class and announces that he's transferring from Darien, Connecticut, "the hometown of Chloë Sevigny." He fully expects they will know and appreciate the reference, and perhaps chat him up later about Sevigny's eclectic career as a cult actress and fashion icon.

Adapted from James St. James' YA novel, Freak Show treats Billy's obliviousness as tragicomedy, as a kid who often delights in the fabulous, candy-colored world of his imagination but smarts from the cruelty of those outside of it. He has the jump on his peers because he's knows who he is, but their own adolescent uncertainties and insecurities are weaponized against him. It's never easy being "the other," but it's never worse than high school, where peer pressure can marshal entire swaths of the student body against you. The real question in the film is whether Billy will conform to the academy or the academy will conform to him. His odds in that fight aren't as long as they seem.

Making her directorial debut after a career producing notable indie breakthroughs like Moon, A Guide to Recognizing Your Saints, and Lock, Stock and Two Smoking Barrels, Trudie Stylar isn't interested in examining Billy's cloistered perspective so much as seeing the world through it. That doesn't entirely forgive the stereotypes and clichés that populate the film, but it does explain how a young man so estranged from other kids can flatten them out in his mind. There are times when Freak Show seems like a high school film repurposed from other high school films, rather than an authentic vision of life outside Chloë Sevigny's hometown.

Unexamined wealth is a factor. In the omnipresent voiceover narration, Billy recalls a childhood where his glamorous, cocktail-sipping mother, played with a wink by Bette Midler, served as his ally and co-conspirator while his conservative, ultra-rich father William (Larry Pine) existed mainly to throw cold water on their fun. He's discover the truth is more complicated, but until then, it's his father's money and his mother's encouragement that allows him to flourish as the cross-dressing, Oscar Wilde-quoting, sports-averse wildflower he is. When he's suddenly shipped South to live with his now-single father under mysterious circumstances, it's the first time anyone forces him to question who he is.

After that initial blast of disdain leads to a daily gauntlet of spitballs and the more serious specter of violence, Billy does find a couple of allies in a cheerful gossip (AnnaSophia Robb) whose name he can never remember and in Flip (Ian Kelly), the school's star quarterback, who harbors a secret passion for comic books and abstract expressionist painters. Flip advises Billy to "tone down" his look and behavior in order to protect himself and Billy obliges, mostly because he has a crush on Flip. His friendship with Flip buys him a certain period of acceptance, but he throws himself into controversy again when he decides to run for Homecoming Queen against Lynette (Abigail Breslin), a Bible-thumping mean girl who's unwavering in her odious homophobia.

Though Flip's trajectory is as predictable as everyone else's in Freak Show —this is the type of film where the biggest bully is the obvious closet case — his character at least has a little dimension, because he has to negotiate between being the most popular guy in school and spending his social currency on its resident outcast. When he expresses admiration for the freedom Billy has to do whatever he pleases, the film's message starts to surface: Freak Show isn't just about the virtues of tolerance, but the importance of allowing everyone the space to be themselves. Teenagers have a tendency to enforce conformity on the outside while suppressing the inner desires that might get them shunned.

Stylar approaches the story with a bright, hyper-real style that's seductive at times — Dante Spinotti, the veteran cinematographer of Heat and L.A. Confidential, drops the glitter bomb here — but too often exposes the thinness of the characters, who are as fussily arranged as Billy's wardrobe closet. Stylar and her screenwriters, Beth Rigazio and Patrick J. Clifton, never suggest they have lives independent of Billy's self-actualization, which undermines the point about everyone needing to celebrate their uniqueness. It winds up being an exclusive plea for inclusion.