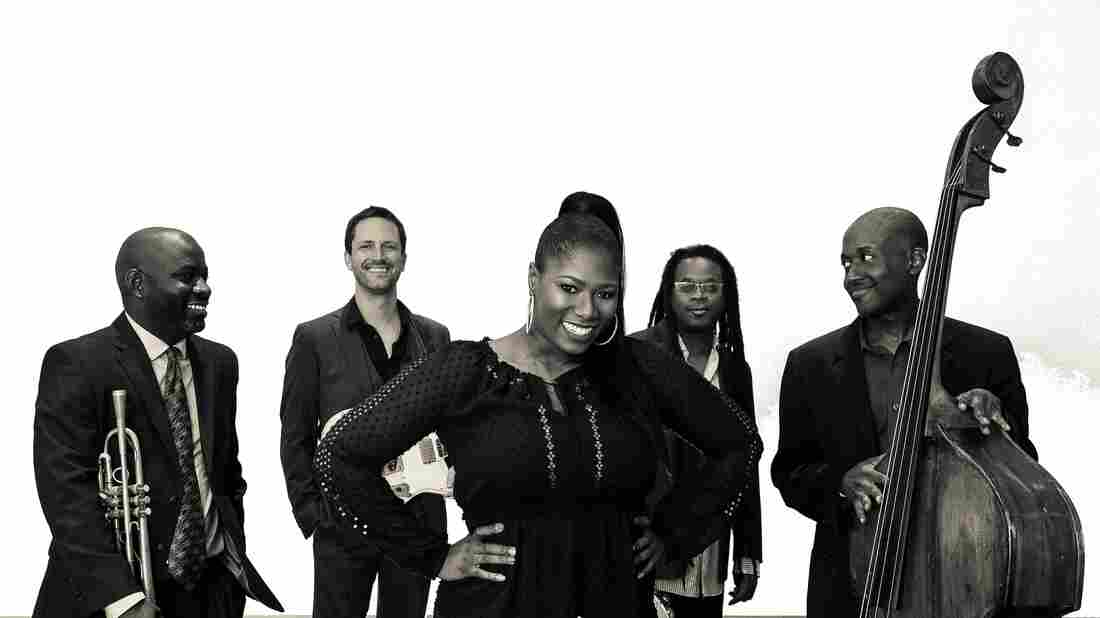 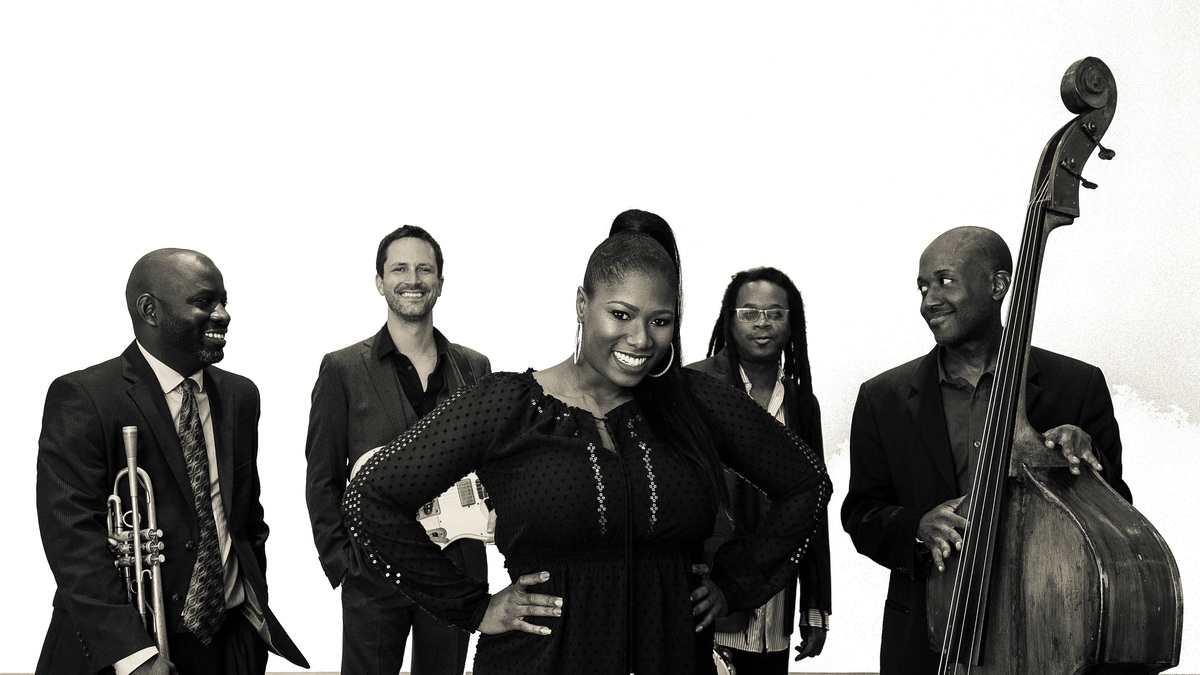 Reese Moore/Courtesy of the artist

The Gullah people of coastal Georgia and South Carolina trace their language and culture back to their West and Central African ancestors. Among the Gullah's unique contributions to African-American culture is a deeply distilled repertoire of spirituals and work songs. On the self-titled debut by the quintet Ranky Tanky, Gullah songs are lively, soulful honey to the ears.

The four core members of the band started as a jazz combo, fresh out of college in Charleston, S.C. Three of them grew up in Gullah country, steeped in its creolized cuisine, lifestyle and arts. But the idea of creating a band dedicated to Gullah songs only came together when they recruited Quiana Parler, their lead vocalist. Parler is Gullah herself, and an alumnus of American Idol as well.

Some of the oldest known African-American spirituals come from the Gullah, and they reflect a life of faith under harsh circumstances. On "Turtle Dove," Parler sings: "When I get to heaven I know the rules; kick 'em right down to the bathing pool."

But even when the lyrics are sad or stern, Ranky Tanky brings playfulness and warmth to the material, blending in elements of blues, jazz and R&B. On "Sink 'Em Low," a simple but powerful rendition of a traditional work song, Parler infuses the solemn lyrics with funk and soul. "Sink 'em low, boy, sink 'em low," she sings with joy. "Sink 'em low, boy, raise 'em high."

Everyone pulls their weight in this tight, efficient combo. But Quiana Parler's vocal is in a league of its own. With her range, power and control of subtle ornamentation, she could bring down the house all by herself. Her voice is the primary instrument of "Been in The Storm," backed by sparse, reverent drums.

Ranky Tanky brings freshness and uplift to overlooked Americana. In a pop music milieu ever hungry for newness, this group proves that the right musicians can make the past new all over again.