Accessibility links
Stars Collide On Jorja Smith's 'Let Me Down' Featuring Stormzy Two of the U.K.'s rising stars collaborate for the first time on an Adele-inspired heartbreak ballad.

Songs We Love: Jorja Smith, 'Let Me Down (Feat. Stormzy)'

Songs We Love: Jorja Smith, 'Let Me Down (Feat. Stormzy)' 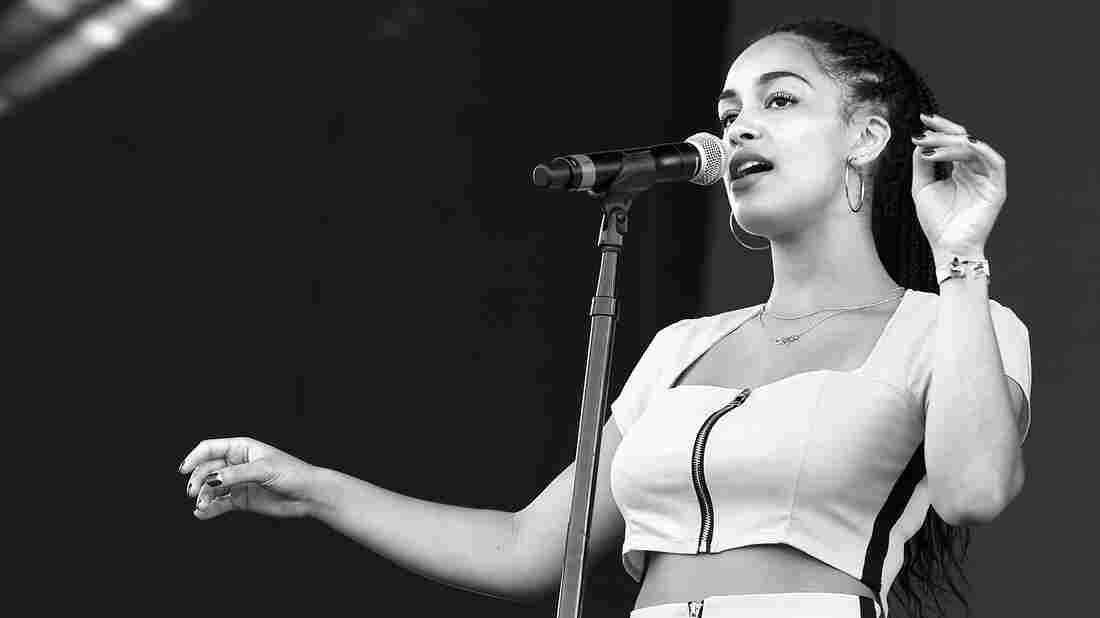 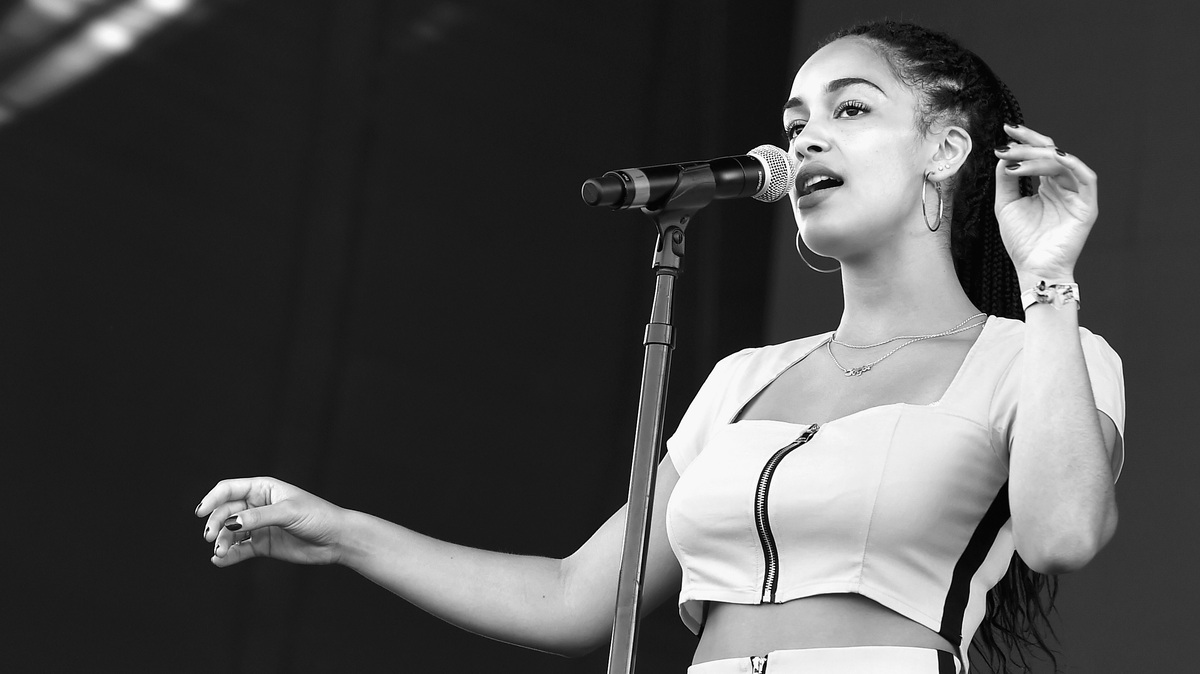 Jorja Smith performs at the Camp Flog Gnaw Carnival in 2017.

Jorja Smith energized her fans last fall with the low tolerance, high-octane Preditah collaboration, "On My Mind." The U.K. singer's garage track made NPR Music's list of Top 100 Songs of 2017. Her newest single expands on the ways in which that tolerance might stretch. "Let Me Down" begins simply with the piano, in what first reminds me of Adele's "Hometown Glory."

"I think around the time, Stormzy and Adele were getting along quite well on Twitter," Ed Thomas, the song's co-writer and producer, says. "And so we thought, 'Ah, would it be kind of interesting to do something that sounded a bit like Adele — [but] that Stormzy would be on?"

The piano-led ballad finds its heart in loving the let down and captures the emotional snag of being enraptured by someone whose priorities don't include you.

"Sometimes, I wouldn't mind if I was less important," Smith sings in the first verse softly. Then, in the chorus, comes the revelation: "But I've got you to let me down," her voice expands before pulling back and lingering.

The demo, Thomas says, was recorded in a studio session late last winter that went well into the early morning hours.

"It tends to be when Jorja and I write," he explains. "We don't talk about what kind of music we'd like to create. We just talk about what's going on in life and how we're feeling ... That's a really good thing when you're writing songs, 'cause then you know it's true."

The piano slows for a free fall introduction, like the moon re-calibrating to a different sun. The drums kick in and the piano picks back up before comes Stormzy's texture-rich verse. The rapper delivers his lines in both a nonchalant and frustratingly adoring tone as Smith's unfiltered mezzo soprano haunts him in the background. The brilliance of Smith is easily her tone: the way emotion moves through her voice in waves — knowingly, effortlessly, cool — even at her most vulnerable.

"They were looking to try and get this tense sort of, filmic, noir atmosphere... It's definitely sort of slightly different vibe for Jorja," co-producer Paul Epworth, a known Adele collaborator, says.

In "Let Me Down," there's no switching of spotlights because there's no stage after all. Instead, imagine a green-lit bar scene from a James Bond film, a symphony hall, or a vast night sky where you're watching stars collide as a story of the things we accept in spite of ourselves unfolds.