Accessibility links
'The Chi' Creator Lena Waithe Says Television 'Taught Me How To Dream' Waithe made history in 2017 as the first black woman to win an Emmy for outstanding comedy writing. Now she's lending her voice to a new Showtime series set in the South Side of Chicago. 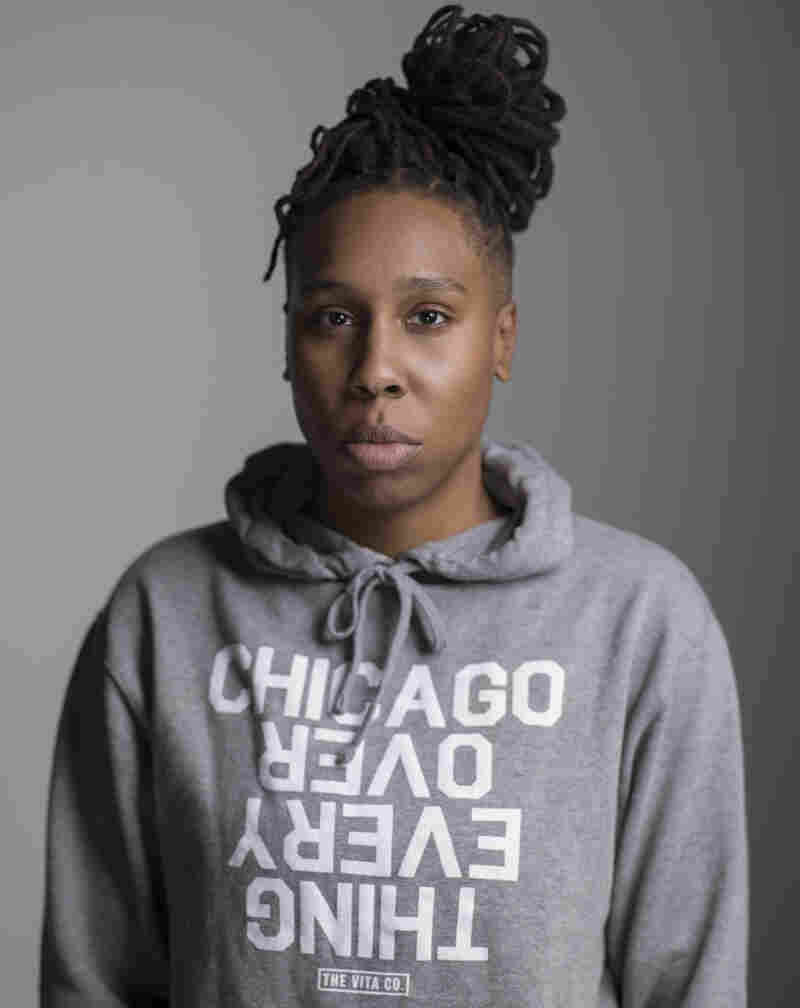 Lena Waithe is the creator and executive producer of the Showtime series The Chi. Todd MacMillan/Showtime hide caption 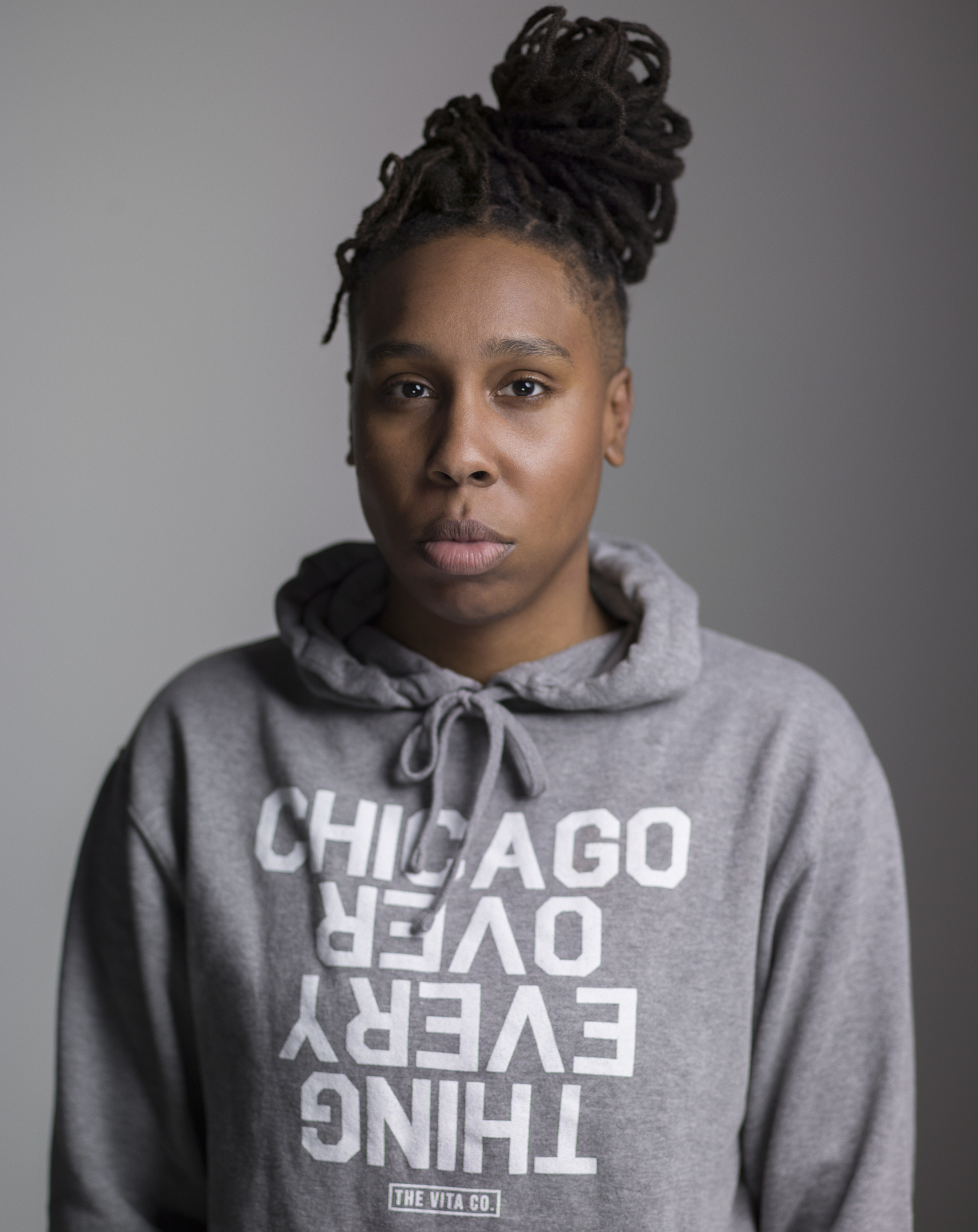 Lena Waithe is the creator and executive producer of the Showtime series The Chi.

In 2017, Lena Waithe made history as the first black woman to win an Emmy for outstanding comedy writing. The award specifically recognized Master of None's "Thanksgiving" episode, which Waithe co-wrote with Aziz Ansari and based on her experience coming out to her mother.

Looking back on her Emmy win, Waithe says, "That a queer, black girl could tell her story and not just tell it, but be celebrated for it ... that's a moment that only comes once in a lifetime."

Now Waithe is lending her voice to a new project. Showtime's The Chi, which she created and executive produces, explores the ripple effects of a deadly shooting in a South Side Chicago community a lot like the one Waithe grew up in.

Waithe acknowledges that some of the broad themes of The Chi may feed into clichés about inner-city communities. But, she says, "I wasn't trying to feed the stereotype at all. I wanted to face the stereotype head on, and then turn it on its head; or force you to look at where stereotypes come from, because there is a truth in all of them."

On what she hoped to accomplish with The Chi

I think I wanted to show our humanness. I don't think we've really seen that. I think that, for the most part, black people specifically have sort of been used as props in TV shows as a way to move story along, or as a way to make things more entertaining. ...

The neighborhood I grew up in was really quaint and felt like a community. That's a thing that I think people don't ever see. I think they sort of assume Chicago is just one big jungle, and that little black boys are born with a gun in their right hand and a pile of drugs in their left, and that's just not true. All little black children are born with the same amount of hope and love and joy as every other kid.

On the significance of her Emmy win

Having been at the [Golden] Globes this past weekend and hearing Oprah's amazing speech for receiving the Cecil B. DeMille Award, she spoke about seeing Sidney Poitier receive an Oscar. And to do so so eloquently, it reminded me of being a teenager in Evanston, Ill., watching Halle Berry walk up those steps and break open that door and receive that moment so beautifully and so eloquently. And I still can remember that speech: "This moment is for every faceless woman of color who now has a chance because tonight this door has been opened ..." I can remember it like it were yesterday.

I know how impactful those moments are, and I knew that I was stepping in line with those people, to be a first, to be someone people can look to and say, "The impossible does not exist. I, too, can be up there as well."

On what Master of None's "Thanksgiving" episode is really about 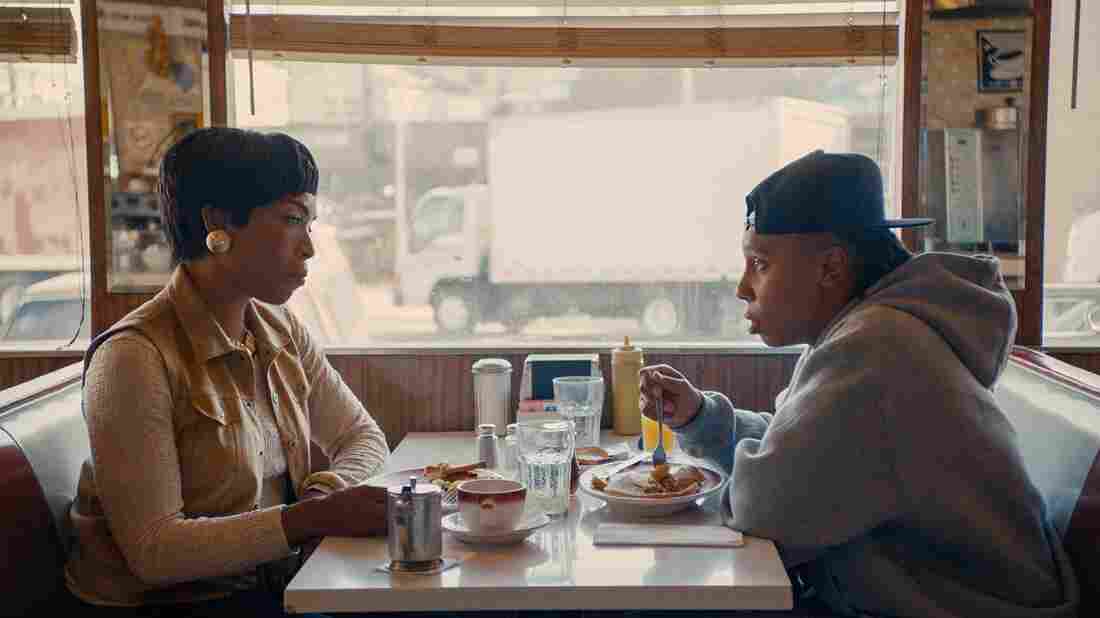 Lena Waithe's character, Denise, comes out to her mother (played by Angela Bassett) in the "Thanksgiving" episode of Master of None. Courtesy of Netflix hide caption 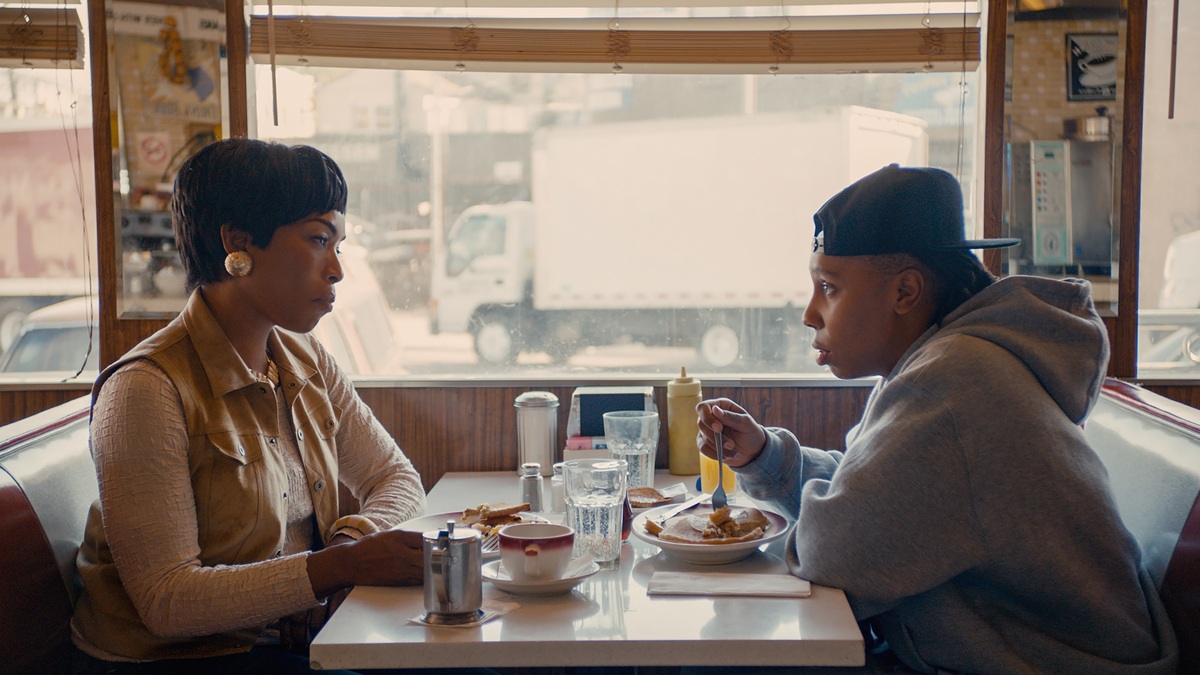 Lena Waithe's character, Denise, comes out to her mother (played by Angela Bassett) in the "Thanksgiving" episode of Master of None.

For [my mother] ... it was more about, "What will the neighbors think?" And I think that's something that a lot of people of color care about. And also, too, not just "What will the neighbors think?" but "What will white people think?" That's really at the root of it. So that's why so many people of color who are part of the queer community have reached out to me and said, "Yeah, that's what my coming out experience was like."

When I was that age [7], Thursday night must-see television happened to be The Cosby Show and A Different World, and I'm always grateful for that. I know that Cosby's actions are ones that have really devastated, I think, not just the victims but the people that looked up to him as well. I think we feel betrayed and violated, too. But it doesn't take away the joy [of] that theme music, that playful and sporadic jazz theme music that you hear. And you know it the second you hear it, with The Cosby Show -- you know that something beautiful and black and funny and amazing is going to happen. ... You can't take that away from my childhood. ...

I saw so much of myself and so much of what I wanted to be in those shows. That really is the thing that made me go, "I want to be a part of whatever that world is," and it's the thing that really set me on that path. And I'm just grateful that my mom and my grandmother said, "Yeah, these are all shows that we can watch together." And it's the one time that my family would huddle in a room and watch something together. ...

I think it gave me a real sense of television history, and it gave me a sense of what television can be and what it can do for someone. What television did for me was it taught me how to dream. It taught me what to dream about. And I'm grateful that I get to write that now, because somebody may look at a show I've written and start dreaming, and that means a lot to me.

Therese Madden and Seth Kelley produced and edited this interview for broadcast. Bridget Bentz, Molly Seavy-Nesper and Nicole Cohen adapted it for the Web.