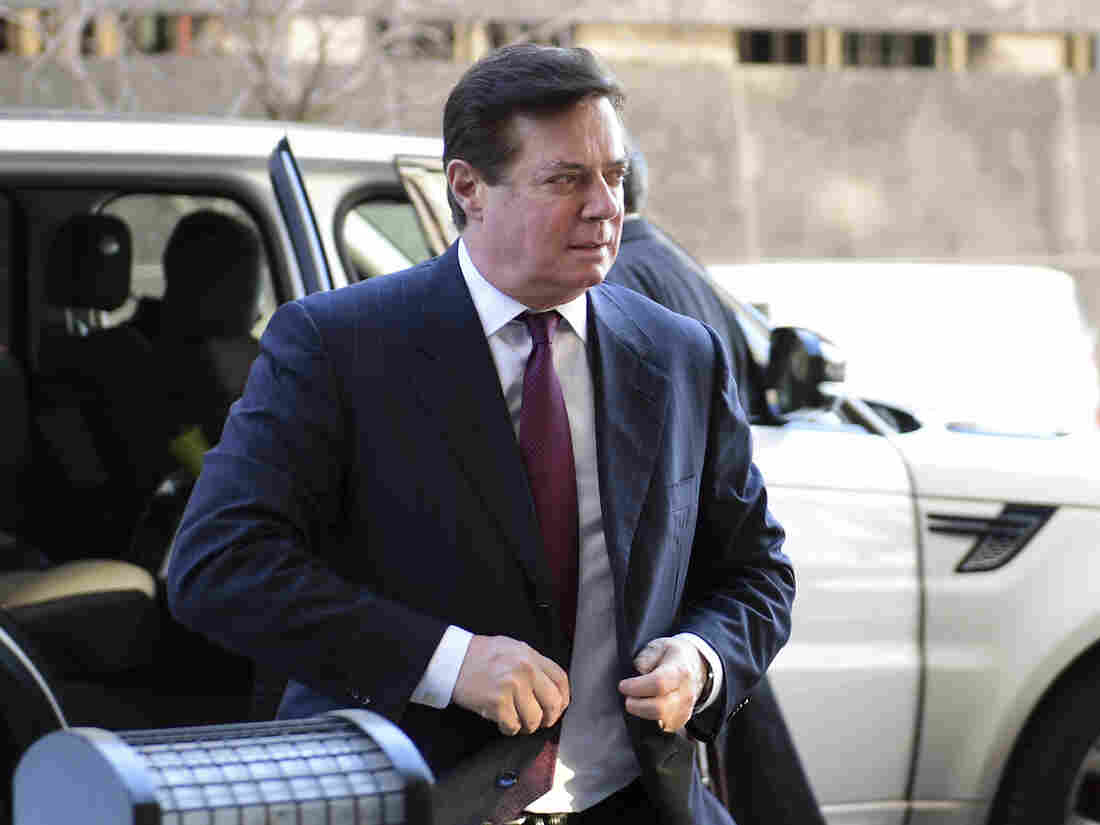 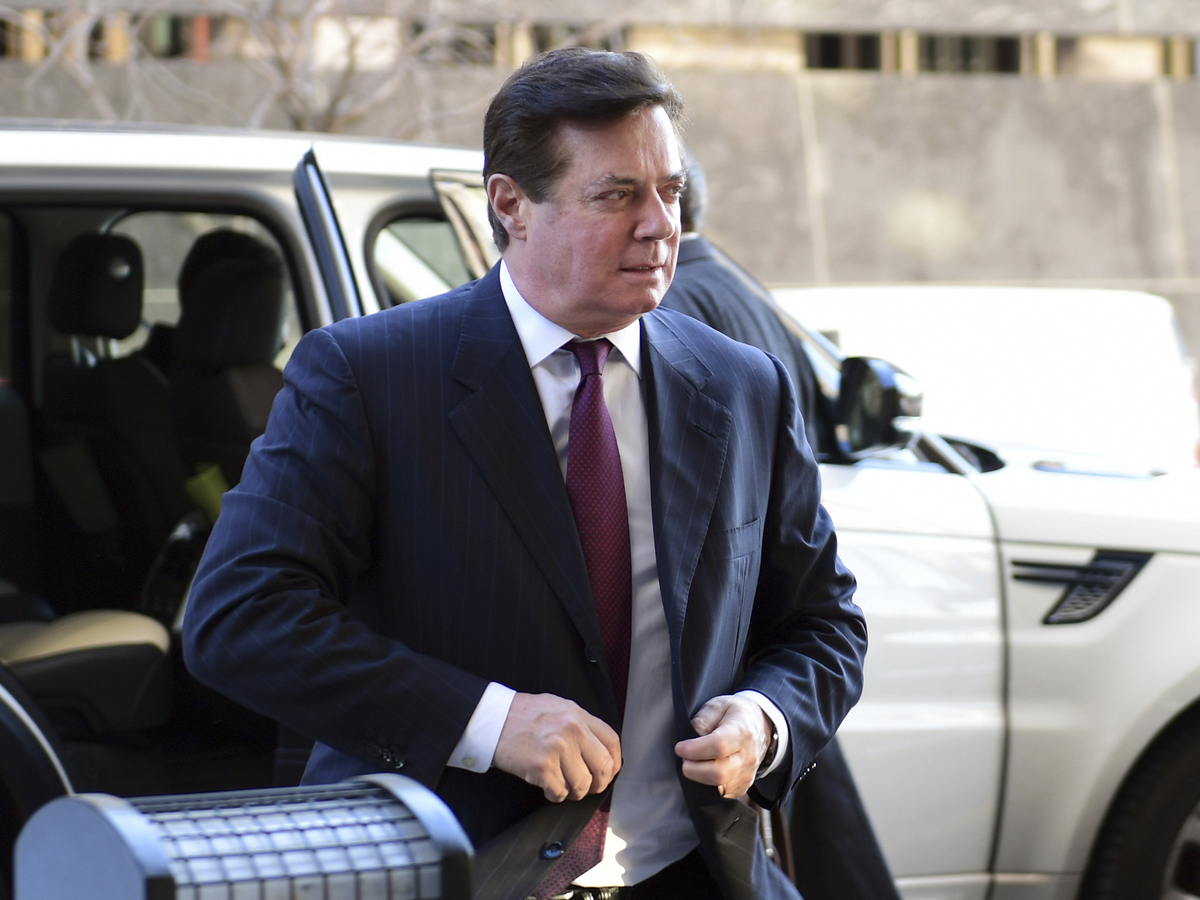 Oleg Deripaska, the oligarch, is an ally of Russian President Vladimir Putin.

The suit says the pair "vanished more than $18.9 million" that Surf Horizon Limited attempted to invest in a group of Ukranian cable and Internet companies known as Black Sea Cable.

It cites Mueller's indictment as "further support for Surf's realization" that Manafort and Gates had used their companies to "wrong Surf."

Manafort and Gates were both charged in October with money laundering and failing to register as foreign agents, among other charges, arising from their previous business dealings unrelated to the Trump campaign. Both men have pleaded not guilty and are expected to go to trial sometime this year.

Deripaska's lawsuit seeks punitive damages of $25 million, compensatory damages of "more than $1.1 million" plus interest and legal fees of "no less than $1,750,000."

"We are surprised by this filing," Jason Maloni, president of public relations firm JadeRoq and a spokesman for Manafort, said in a statement to the Washington Post. "This is a commercial matter which we thought had been addressed and resolved years ago. We will respond, if we must do so, in the appropriate manner," Maloni also told the Post. Gates could not be reached for comment, according to the Post.

Deripaska has previously been under scrutiny for his relationship with Manafort.