Accessibility links
CHART: Tracking Retirements From Congress A record number of Republicans are leaving the House this year, historically a sign of trouble in midterm elections. See where the GOP and Democrats are defending open seats in 2018. 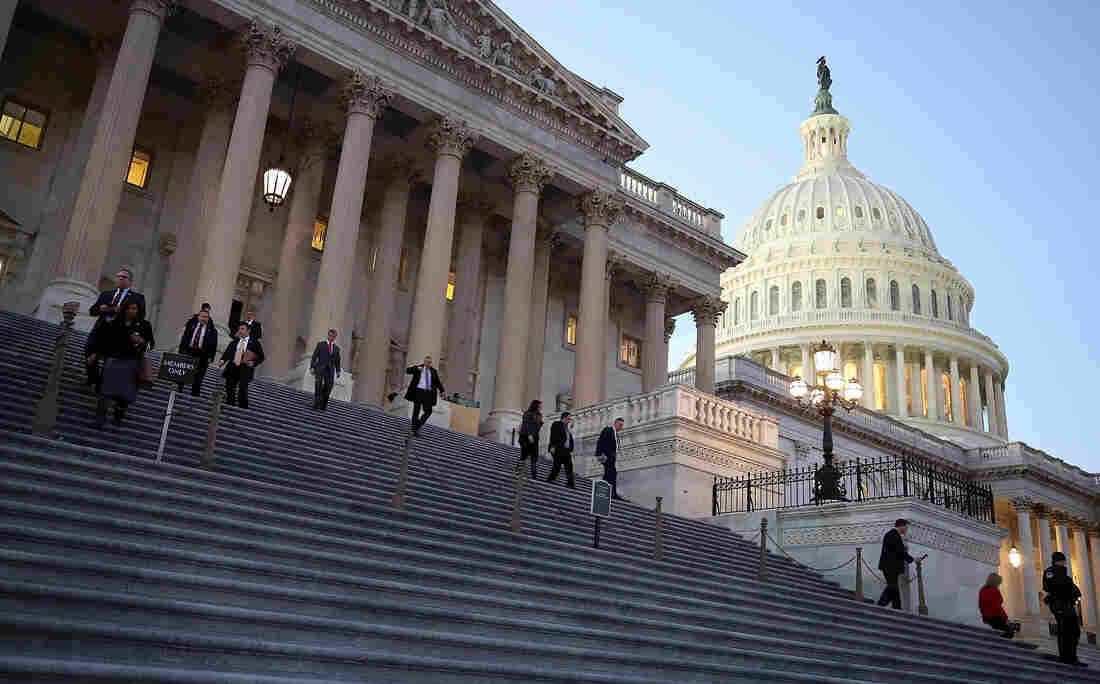 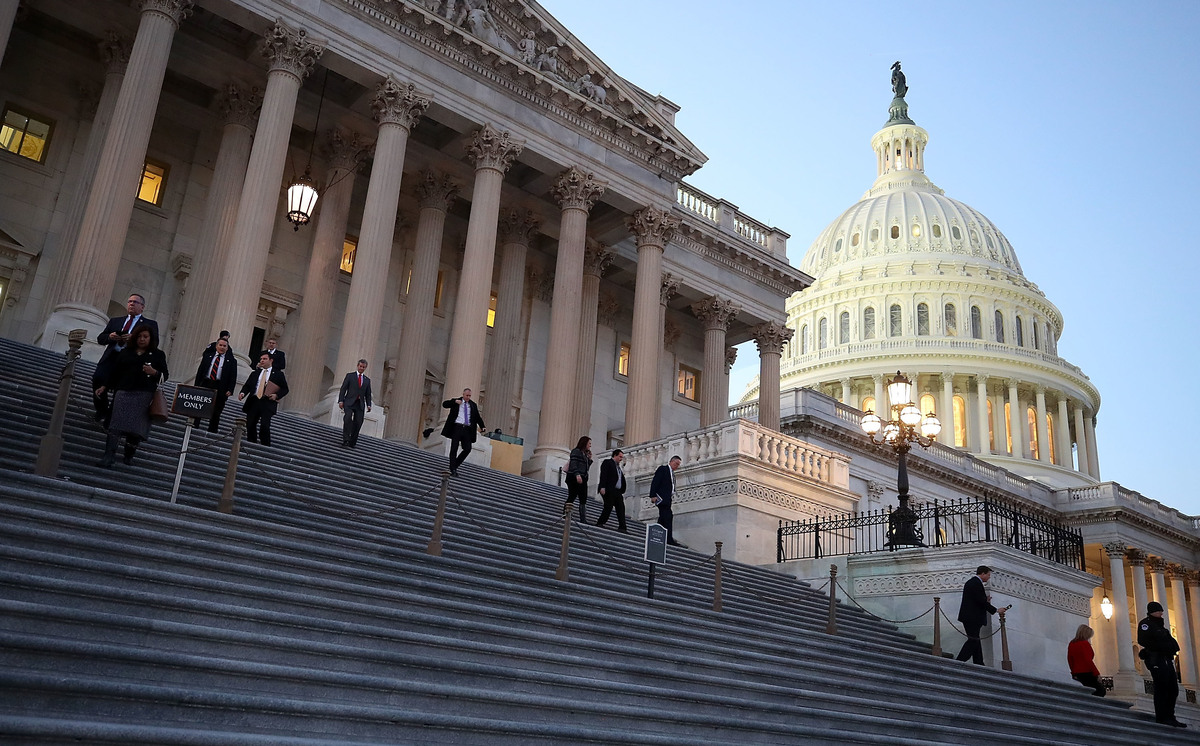 The number of House Republicans declining to run for re-election has hit a record level in 2018, as 39 GOP members have said they are leaving: 24 are retiring from public office, while 15 are seeking another position. That includes eight Republicans from districts that Hillary Clinton won in 2016. A total of nine committee chairmen also aren't seeking re-election, along with House Speaker Paul Ryan. One members, Rep. Robert Pittenger, R-N.C., lost his primary.

House Democrats are facing 18 retirements, including four seats they will have to defend in districts President Trump carried.

Just three members of the Senate have announced their retirements, all Republicans.

See who is retiring and how the political winds blow in their districts below: