Accessibility links
Pop Culture Happy Hour: 'I, Tonya' This week's show takes a look at an emerging awards contender in the acting categories: I, Tonya, the semi-mockumentary retelling of the life of Tonya Harding, controversial figure skater. 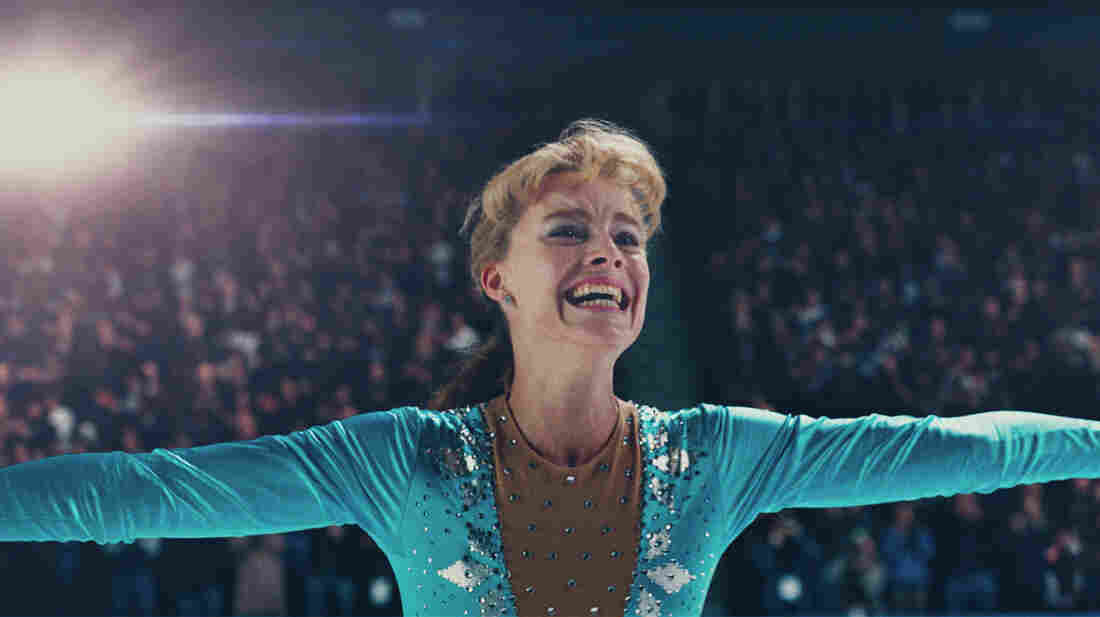 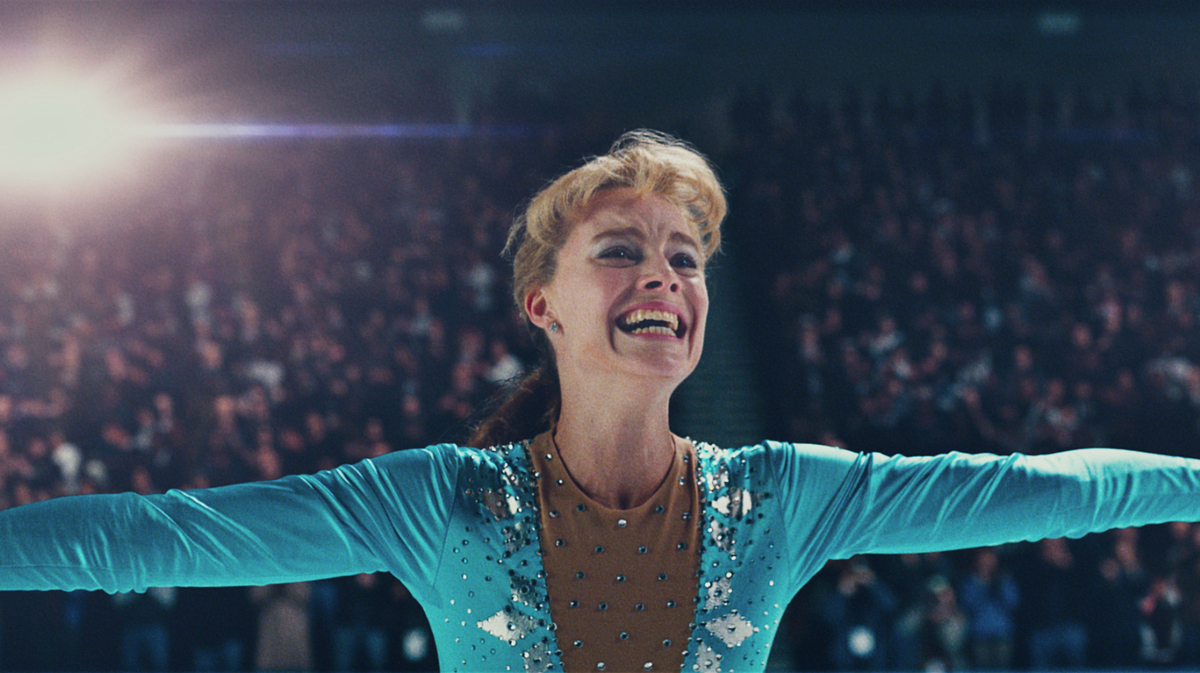 Margo Robbie stars as Tonya Harding in I, Tonya.

If you saw the Golden Globes on Sunday night, you saw Allison Janney win in the supporting actress category for playing Tonya Harding's mother in I, Tonya. You're likely to see more of her in this awards season, and more of Margot Robbie, who plays Harding herself in the film, directed by Craig Gillespie and written by Steven Rogers.

We sat down with Boston-area library maven Margaret Willison to talk about the film, the 2014 documentary that partly inspired it, and how hard it is to make a comedy in which there's a lot of physical abuse.

We also talk about what's making us happy this week: for Stephen, it's a film; for Glen, it's a podcast; for Margaret, it's a show she treasures that's made it to streaming; and for me, it's a whole lot of baking.