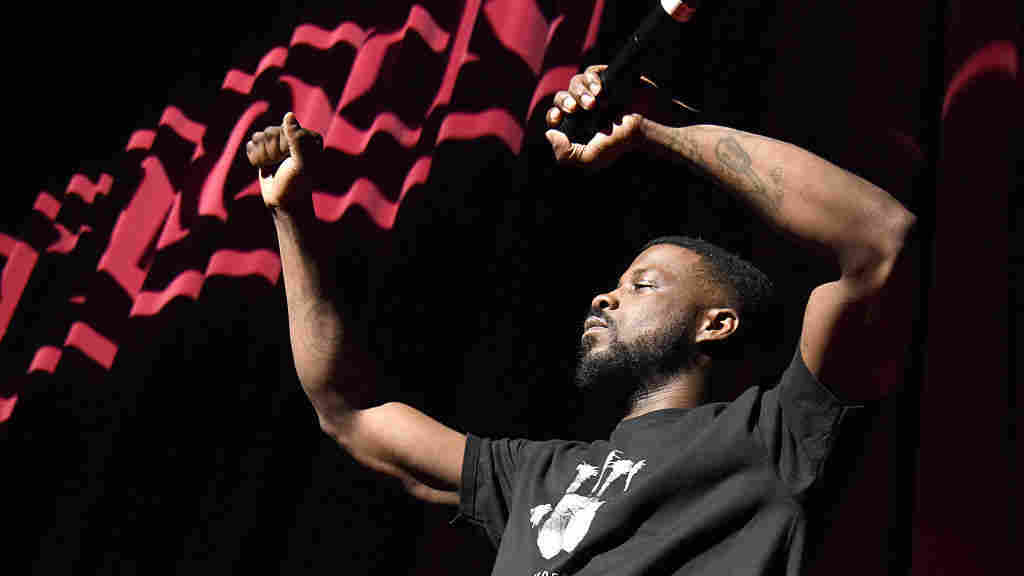 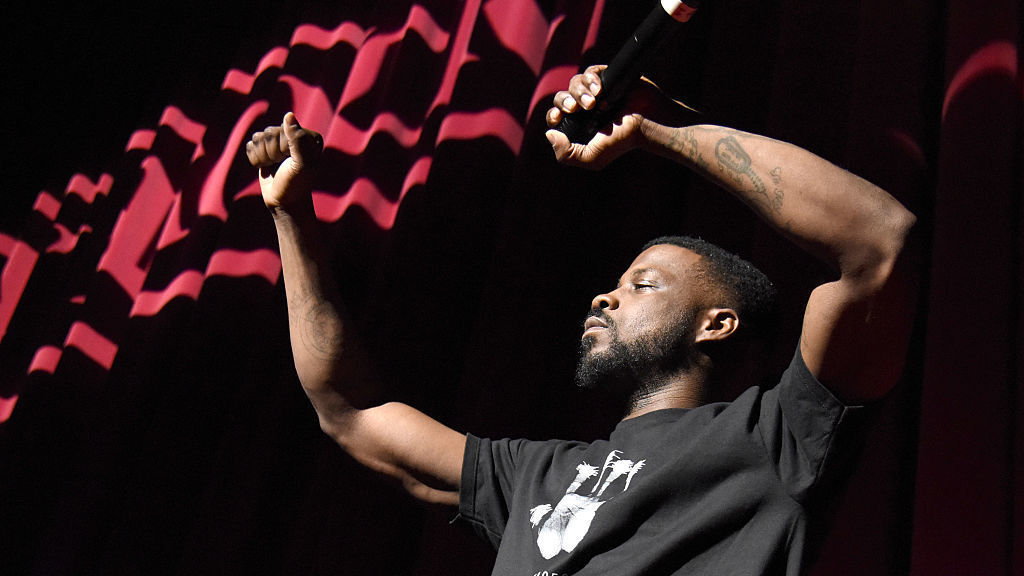 The Kendrick Lamar and Top Dawg-curated soundtrack to Marvel's Black Panther has produced its second single, and it's a dark, foreboding mood-setter. The song from the anticipated Black Panther: The Album features falsetto from Future, a snippet from James Blake, and Jay Rock sandwiched between Lamar decimating the track.

But the premiere of "King's Dead" stars another hero of sorts in Jay Rock, Lamar's big homie and the bedrock emcee of Top Dawg Entertainment. The song — which also features trap star Future — doubles as the first single to the forthcoming album from Jay Rock, who led the charge for TDE before Lamar broke through.

Together, Jay Rock, Future and Lamar make for an interesting trio, and one that's not as odd as it might sound on paper. It's also not the first time former tourmates Future and Lamar have appeared together on a track. On this round, Future contributes a trippy delivery near the end of his verse and Jay Rock offers up a super nimble flow, while Lamar bookends the track with a torrential verse at the end, over a beat change reminiscent of "DNA." The real surprise here is James Blake, who sets the stage for Lamar's closing verse with a quick vocal transition around the two-and-a-half minute mark. (If you blink, you'll miss it.)

Between "King's Dead" and "All The Stars," the first premiere from the soundtrack, Black Panther: The Album may be Lamar's show to steal.