Accessibility links
Give Me Your Tired... | Hidden Brain The United States has always thought of itself as a nation of immigrants. So why has immigration been such a controversial topic throughout our nation's history? 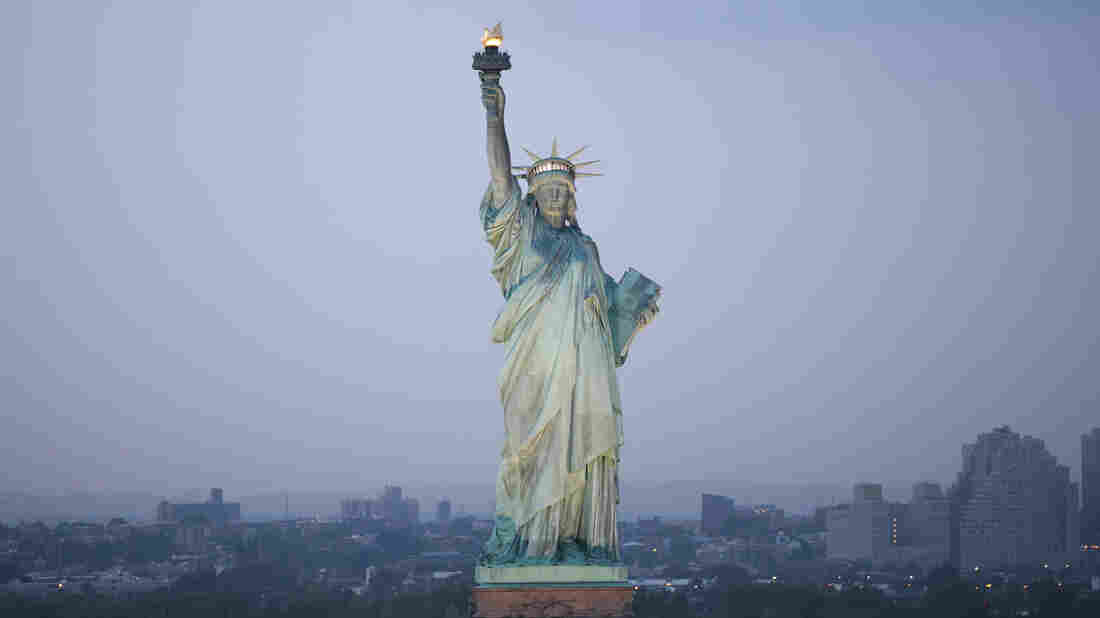 A century ago, many new immigrants to the United States ended up returning home. And it often took a while for those who stayed to learn English and integrate into American society. Drew Angerer/Getty Images hide caption 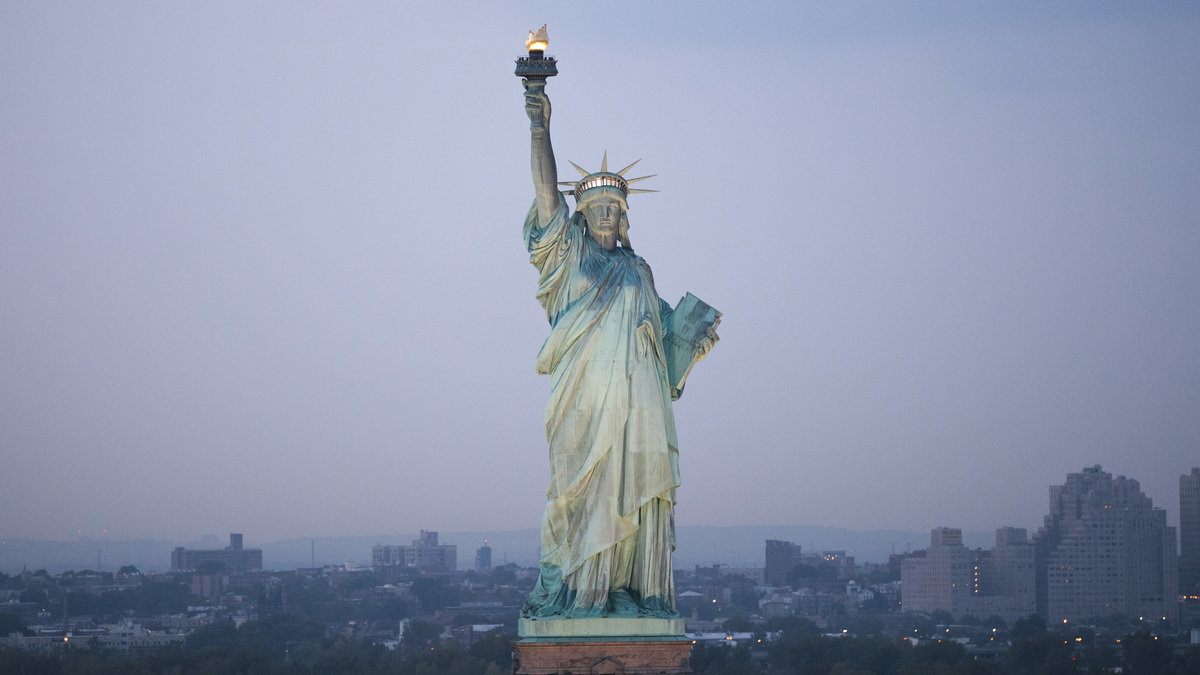 A century ago, many new immigrants to the United States ended up returning home. And it often took a while for those who stayed to learn English and integrate into American society.

Our airwaves are filled with debates about immigrants and refugees. Who should be in the United States, who shouldn't, and who should decide?

These modern debates often draw upon our ideas about past waves of immigration. We sometimes assume that earlier generations of newcomers quickly learned English and integrated into American society. But historian Maria Cristina Garcia says these ideas are often false.

Give Me Your Tired...

Give Me Your Tired...

"Most immigrants who came to the United States did not immigrate to become American," she says. "In many cases immigrants came to replicate the best of the old country in more favorable circumstances."

Garcia says in the 19th century, it often took a long time for new immigrants to learn English.

"Our founding documents were all published in German to accommodate the German-speaking populations. For most of the 19th century, instruction in public schools across the country – from Pennsylvania to Texas to Wisconsin – occurred entirely in languages other than English, or bilingually. And this practice was not abolished until the first decades of the 20th century."

Nor did immigrants of that era classify themselves as legal or illegal.

"They just didn't think in those terms," she says. "During much of our history people moved across our borders with ease. If your ship docked outside of New York City, chances were you weren't even interviewed. So when someone says to me, 'My ancestors immigrated legally, why can't [immigrants today]?', my first question is, 'When did your ancestors immigrate?' Because if they immigrated in the 19th century or in the early 20th century, they simply didn't use that vocabulary. They didn't think in those terms."

This week, Shankar revisits this 2016 conversation with Maria Cristina Garcia, which explored the underlying frames and assumptions at play in our discussions about immigrants and their place in American society.