Accessibility links
How To Parent From Prison And Other Advice For Life Inside Johnathon Shillings just got out of prison. He talks to Macario Gonzales Jr., who is currently serving seven years, about how to be the father his daughters deserve — and avoid becoming a target. 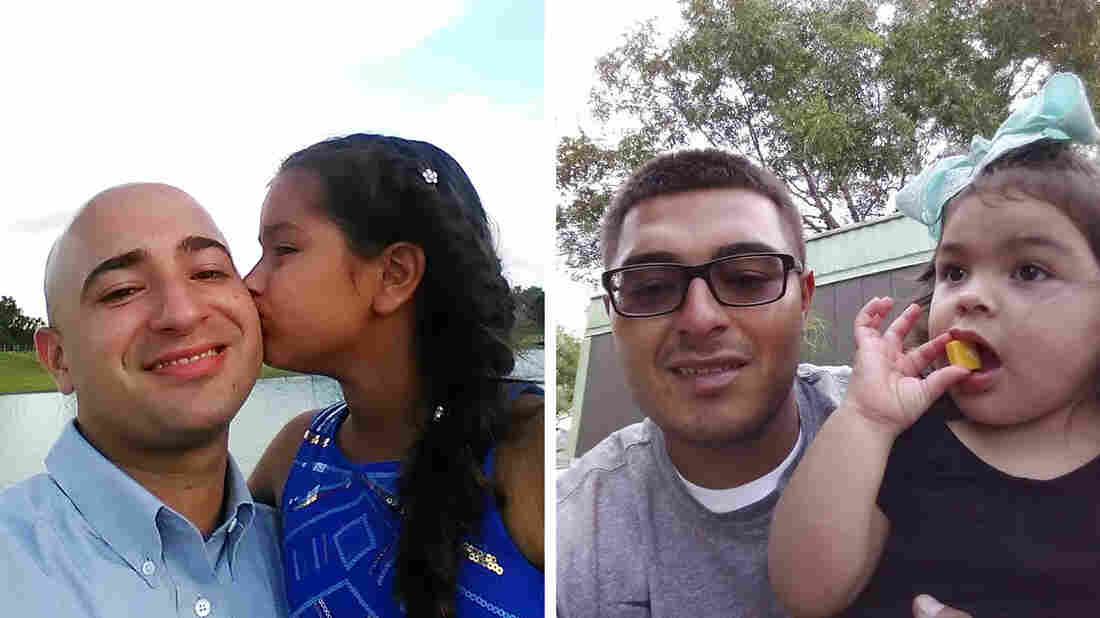 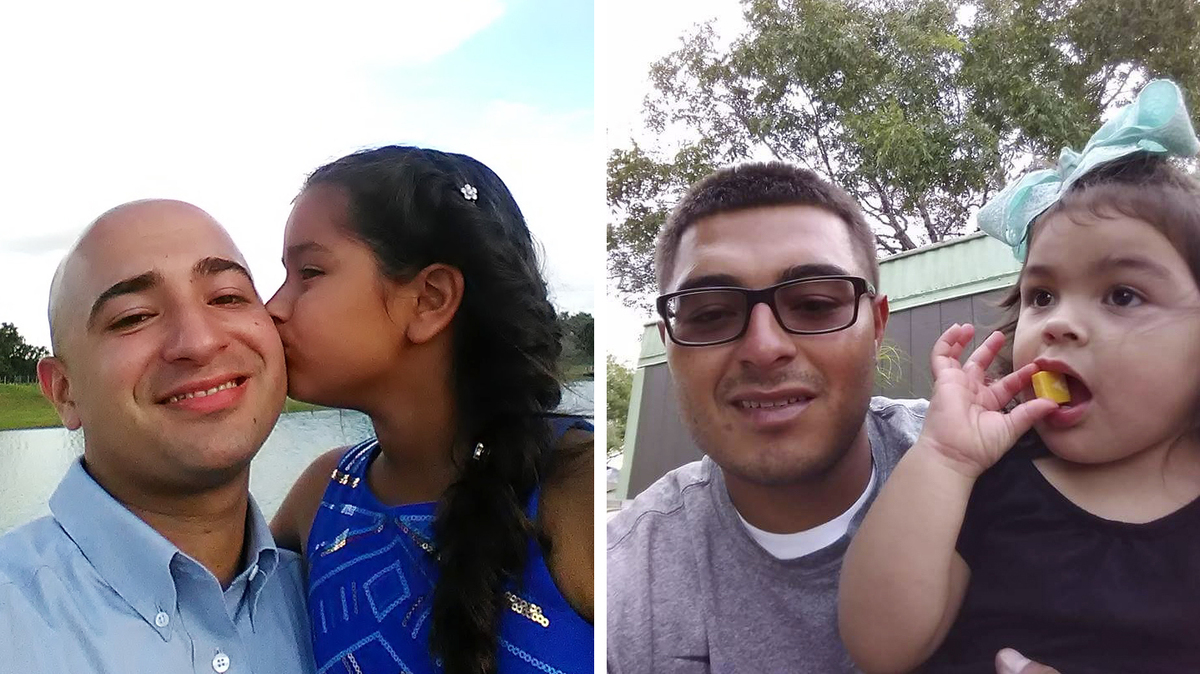 About six years ago, Johnathon Shillings was on trial for his involvement in the homicide of a man in Harris County, Texas. The now-28-year-old, who already had been to prison twice before, pleaded guilty to helping transport and dump the victim's body. He was sentenced to five years in prison.

During those five years, Johnathon says something in him changed. This time, he had a little daughter — Victoria — to think about.

So in prison, he decided to change things: He worked on his anger issues, he enrolled in an entrepreneurship program. And he kept in touch with his daughter.

Are you about to undergo a major life change, like starting your own business or deploying overseas in the military? Or have you gone through one already? All Things Considered invites you to share your experience, either to ask questions or pass on your own lessons learned. Email us at nprcrowdsource@npr.org, with "Been There" in the subject line.

There are a lot of people who go to prison who want to do what Johnathon did: change their lives, leave prison and never go back.

Like Johnathon, Macario Gonzales Jr. is a father, to two young daughters. He's also serving prison time — he just began a seven-year sentence for multiple drug charges and an assault on a police officer that occurred during an arrest.

And like Johnathon, Macario wants to turn his life around in prison.

"Gangster life, it's not me," Macario tells Johnathon.

One way to help himself get through it and stay focused, says Johnathon, is to "be confident that your mistake was just a mistake, and it's not gonna define you, and that there's life for you and your children past this point."

Then after that, they push you down even further down the assembly line, and there's gonna be a guard there, and he's gonna go through all your property. And it's crazy, these are your only belongings that you have: pictures, letters, your Bible. You'll see how these officers just pick it up and toss it and say, "You have too many pictures, throw this over here into the trash." And there is nothing you can do about it.

On how people are perceived in prison

If you go in there, [and] you prove as an authentic person, like, "I'm just a man that made a mistake and I'm changing my life" — prison is so sensitive to feelings and auras. They can pick up on that — like, "this is a really genuine person, and so we're not going to push these prison ways on him."

On how to not be a target

There are predators in prison. ... The ones they mostly prey on are ones who are really, really friendly. Sharing all your commissary. You met somebody at the domino table and you're like, "Hey, you do want some coffee?" That's a normal thing, you're having a casual conversation, you want to offer somebody something. But certain people will [take that as weakness.]

On how to be a good father from prison

Just develop a very sacred and special place in your mind and your heart for your kids. My daughter was 3 or 4, and I would envision her going to college. And I would envision, what college is she going to? Basically I had this impression in my mind of my daughter as a young professional.

An earlier version of this story misspelled Johnathon Shillings' first name as Johnathan.