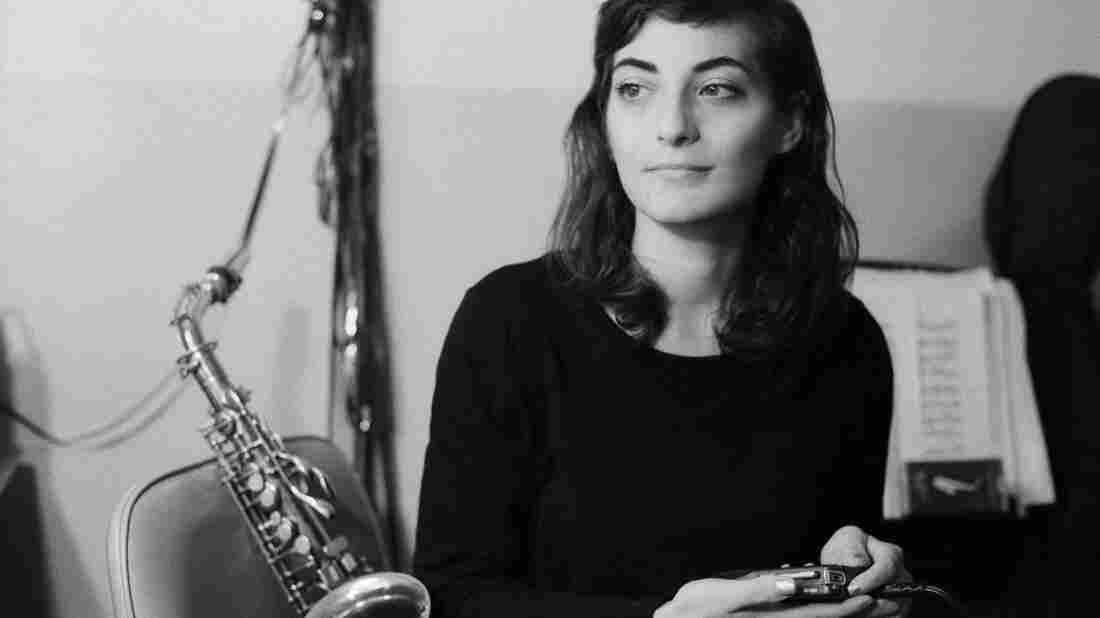 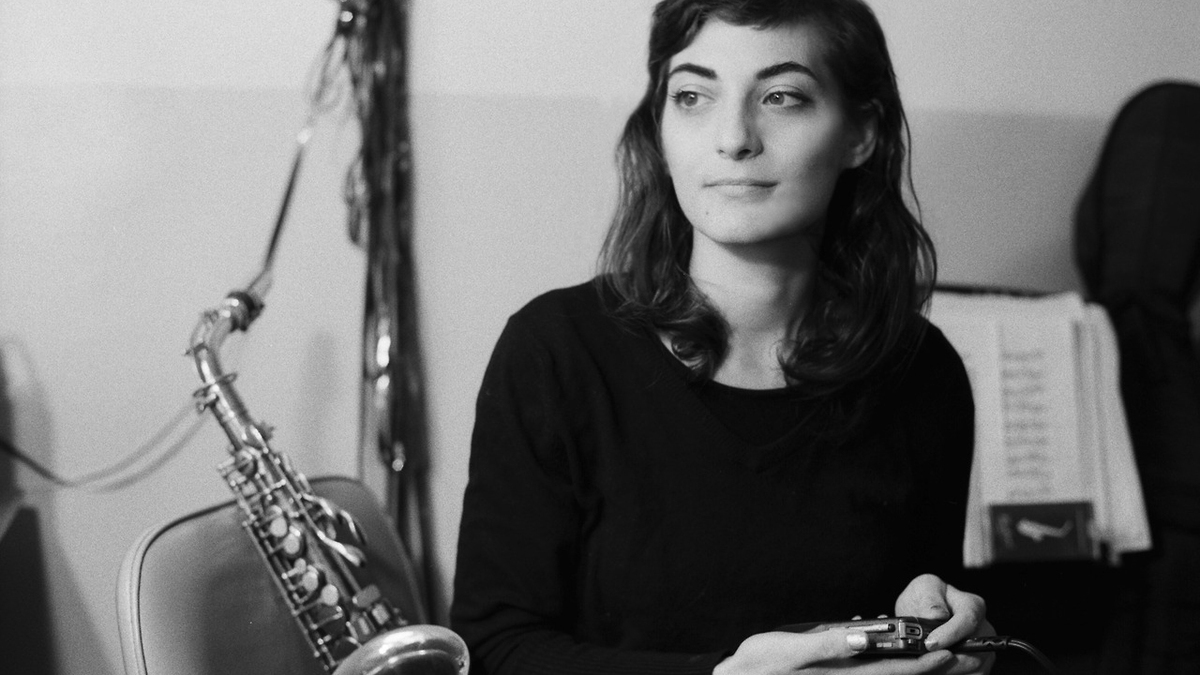 Alex Philipe Cohen/Courtesy of the artist

To create her wide-ranging music, New York-based artist Lea Bertucci has used a wealth of instruments and compositional techniques. But her primary creative tool is the saxophone, and on her new album, Metal Aether, she delves into it perhaps further than she ever has. Using a musical vocabulary that a press release says is "based on a spectral, psychoacoustic, and non-linguistic approach to the instrument," she devoutly mines the kaleidoscopic sonic possibilities of the saxophone, augmenting it with touches of electronics, field recordings, and processed instruments such as piano and vibraphone.

On the album's opening track, "Patterns For Alto," Bertucci unleashes a cascade of overlapping saxophone lines, with each small repetition spawning a new wave of curling, blending sounds. Her playing deftly combines force and restraint: each cycle of notes builds quickly to a crest, but Bertucci is careful to maintain control throughout, often pulling back or even descending down to silence. It's as if her song is a stream that's both natural and human-made, freely flowing yet clearly directed by a patient hand. As a result, "Patterns For Alto" is both hypnotic and exciting. It's easy to chill out to Bertucci's rolling sounds, but also impossible to tune them out.