Accessibility links
'Black Mirror' And 'Electric Dreams' Prove It: The Anthology Show Is Back Critic David Bianculli says both shows are part of the revival of a TV genre that's been dormant for too long. "The beauty of the anthology series is that anything could happen," he says. 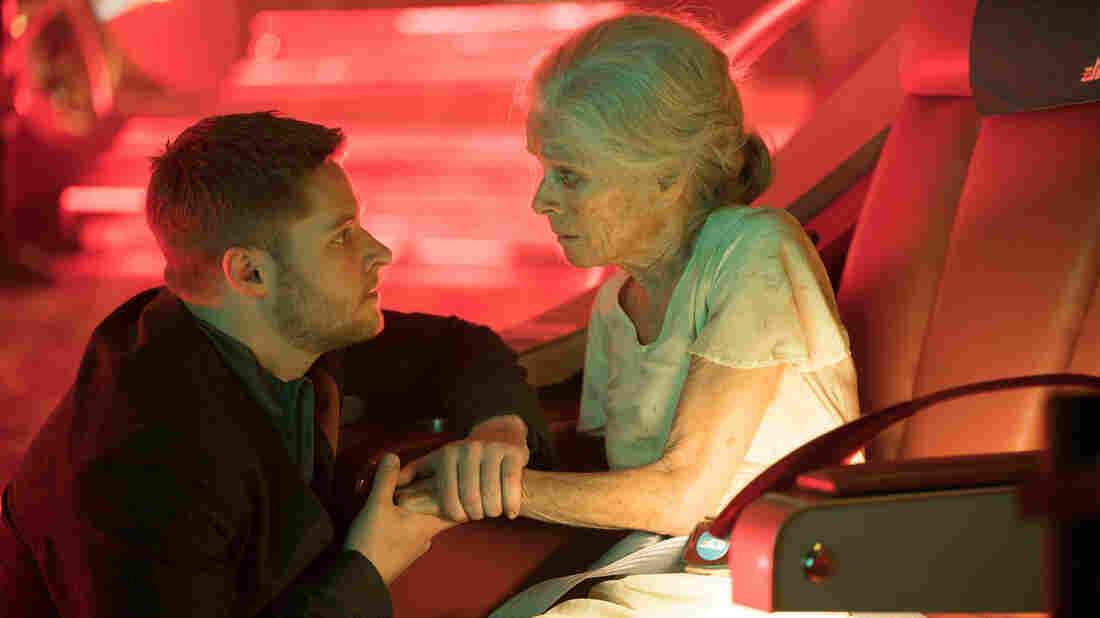 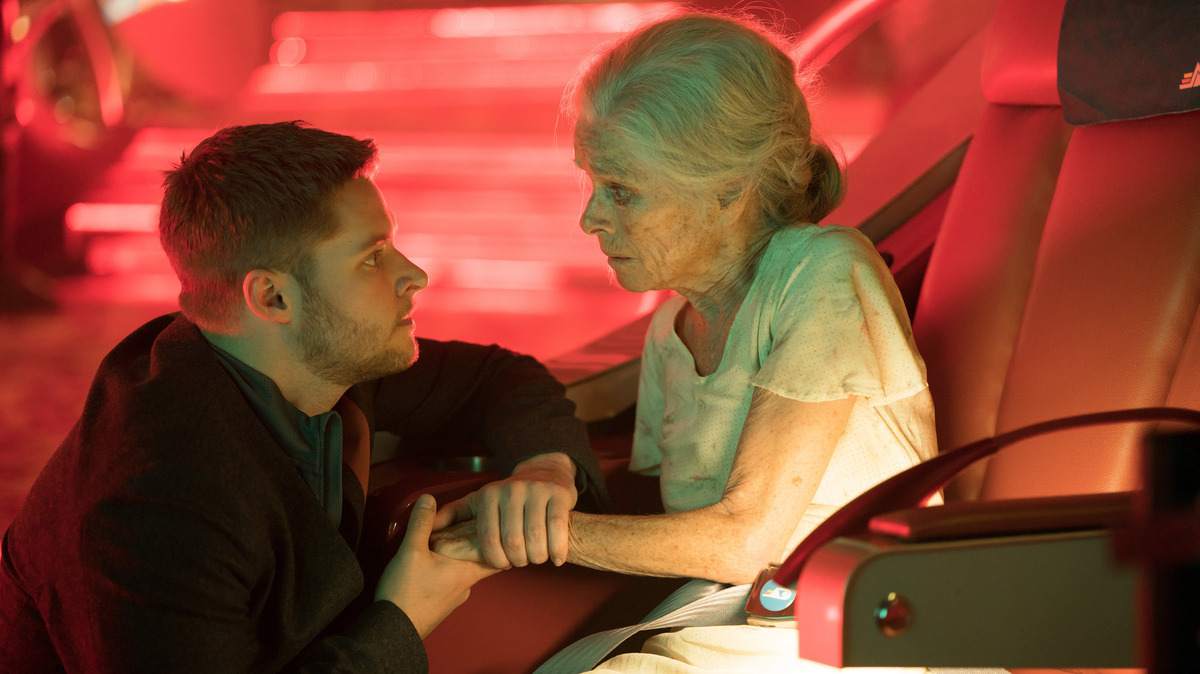 Some TV genres are perennials. They've been around since the early days of television, and probably are never going away — weekly drama series featuring doctors or cops, for example.

Other TV genres are like locusts. They get buried, lying dormant, until they suddenly resurface. On prime time TV, the game show was dead for decades until Who Wants to Be a Millionaire? brought it back. And quite recently, Netflix's Godless, like HBO's Deadwood years before it, did its best to try and revive the TV Western.

But no genre on television, in this century, has had a bigger and better resurgence than the anthology series. In the early golden age of TV, these shows were performed live, with programs like Kraft Television Theatre and Goodyear Television Playhouse presenting great dramas like Rod Serling's Requiem for a Heavyweight and Paddy Chayefsky's Marty.

Eventually, this genre lost out to the weekly dramatic series, where the same protagonist returned every week in a format that was easier to promote and prolong. But TV lost something in the process — the thrill of uncertainty, where anything can happen, and any character can be in real danger and even die, and stories can actually wrap up in relatively quick fashion.

Now, almost out of nowhere, the anthology series is back — and in some cases, literally is bigger than ever.

The modern standard-issue anthology shows are actually post-modern, and basically deal with themes of technology versus humanity. The best of them is Charlie Brooker's Black Mirror, which began in England and now is co-produced by Netflix.

Last year, an expanded Black Mirror episode won a pair of Emmys. This year, with an expanded episode called "USS Callister," I expect it may do the same. It's a wonderful story about a character trapped against her will in an alternate computerized reality — the same idea also explored, right now on TV, in a stand-alone episode of Fox's The X-Files, and in an episode of yet another anthology series, Amazon's Electric Dreams, based on the stories of Philip K. Dick.

Dick is the science-fiction writer who, some 50 years ago, wrote the stories that later inspired the movies Blade Runner, Total Recall and Minority Report. For this new series, which includes Bryan Cranston of Breaking Bad as one of its executive producers and stars, the old stories are adapted very freely — sometimes almost unrecognizably, but usually with impressive results.

One of the best adaptations, called "Safe and Sound," is based on a 1955 Dick story called "Foster, You're Dead." The original story was about a high-school boy whose family buys the newest model of bomb shelter, only to have it prove instantly obsolete.

In this new TV version, Foster is a girl, and the new technology isn't a bomb shelter. It's a Siri-type artificial intelligence that is implanted into her head when she sticks some high-tech gel in her ear. That's the latest gotta-have consumer item in this version — or is she just imagining it? Because, in this story about paranoia, the voice in Foster's head may just be ... a voice in Foster's head. Especially when it instructs her to do some crazy-sounding things, like searching for anthills or planning an act of terrorism on her own high school.

The beauty of the anthology series is that anything could happen — even to a character like Foster. In the past few years, TV has taken this idea and expanded it, coming up with extended narratives, lasting 10 episodes or so, that end, then return with all-new casts and stories.

The FX network is the pioneer here. Ryan Murphy has presented seven very different seasons so far of American Horror Story, and has just followed his superb American Crime Story entry, The People v. O.J. Simpson, with a new drama about the murder of Gianni Versace.

And the best development of all may be that CBS, for its streaming CBS All Access site, has announced plans to present a new version of The Twilight Zone — a version produced by Jordan Peele, who just wowed everyone with the very Zone-ish movie thriller Get Out.

With news like that — and with the creative success of shows like Black Mirror and Electric Dreams, and extended dramas like Fargo -- there's no question whatsoever: The anthology show is back.