Accessibility links
Many People With Intellectual Disabilities Face Sexual Abuse; Two Therapists Discuss The Impact Two psychologists both have a rare specialty: counseling sexual assault survivors who have intellectual disabilities. The stories of sexual violence in their clients' lives have striking similarities. 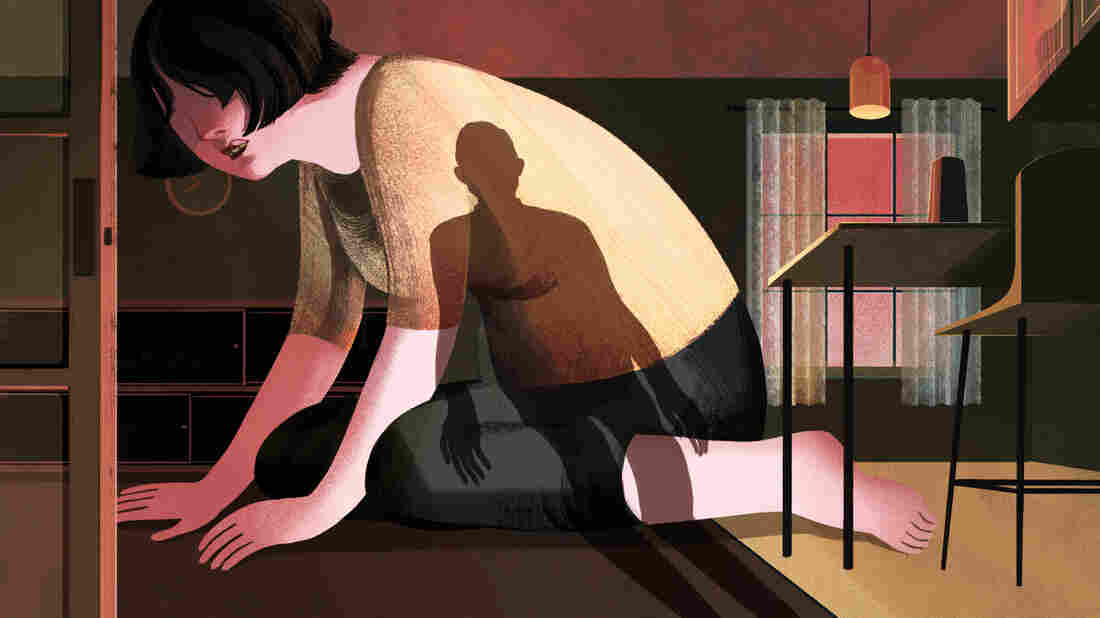 An NPR investigation finds that people with intellectual disabilities suffer one of the highest rates of sexual assault — and that compared with other rape victims, they are even more likely to be assaulted by someone they know. Cornelia Li for NPR hide caption 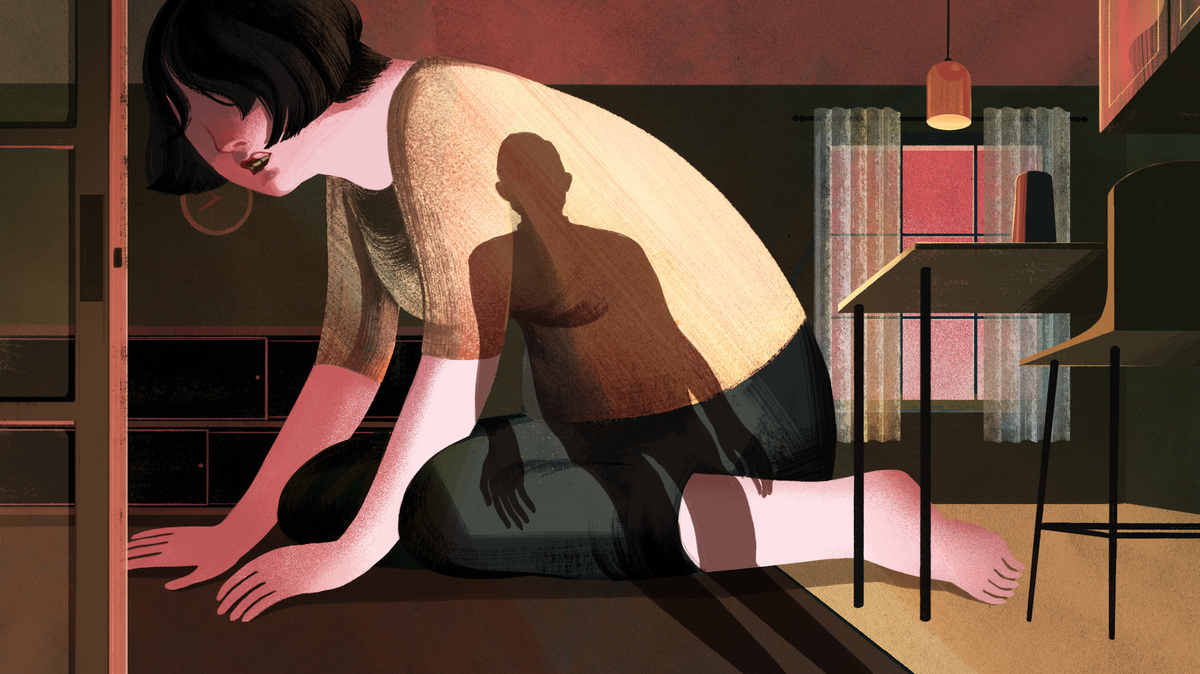 An NPR investigation finds that people with intellectual disabilities suffer one of the highest rates of sexual assault — and that compared with other rape victims, they are even more likely to be assaulted by someone they know.

Nora Baladerian and Karyn Harvey are both psychologists with an unusual specialty — they are among a small number of therapists who treat people with intellectual disabilities who have been the victims of sexual violence.

They're friends, brought together by decades of shared experience. Baladerian, from Los Angeles, is a co-founder of the Disability and Abuse Project, which tracks violence against people with intellectual disabilities.

'She Can't Tell Us What's Wrong'

Harvey now works at The Arc Baltimore, a local chapter of the national advocacy group and service provider that assists people with intellectual disabilities.

On a recent trip to Washington, Baladerian and Harvey sat down with NPR investigative correspondent Joseph Shapiro to talk about the stunning levels of sexual violence they see in their clients' lives.

On how a person that a victim relies on, like a staff member, can sometimes be the predator

Karyn Harvey: Something that I've seen that happens in residential situations, I've seen a number of people where the staff have said, "I'm your boyfriend. And we're in a relationship. So, OK, so we're going to be boyfriend and girlfriend, so this is what we do every night." And so there was ongoing sexual abuse. And the most shattering piece ... finding out that that person was not their boyfriend. Because the woman is usually proud about it. "This is my boyfriend." And then we report. And then the devastation is that: "I was raped? That's not rape. That was my boyfriend. I was deceived. He said he loved me."

Nora Baladerian: The young woman was being taken by her taxi driver, paid by Medicaid, to take people to their medical appointments. ... So they were driving home and he turned right. And she said, "No, no, no, you're supposed to turn left." And he said, "Oh, we're taking a shortcut." You know, how many times have we heard that? So he took her into the forest, where he raped her. And then he started to go back to the car and she said, "Wait a minute I've got to get home. My mom's going to be really mad that I'm late."

On how even a family member can sometimes be a threat

Harvey: One guy, he was HIV-positive. We were working with him. ... And he had never revealed sexual abuse. And then his sister moved into his mother and stepfather's home, because she was getting divorced. And she brought her two young children.

And so he went to his therapist and said, "I have something to tell you. I'm very worried about my niece and nephew, because of what my stepfather did to me all those years and I don't want him to do it to them."

For Some With Intellectual Disabilities, Ending Abuse Starts With Sex Ed

And so he revealed it. We supported him. ... We went to court. The man got a sentence. It was a very mild sentence, but he did go to jail, the stepfather.

And I was standing with [the client]. And his mother came up to him and said, "You just ruined our lives. I will never speak with you again." And she stopped talking to him. And he lost his family.

Harvey: It may come out as property destruction. It may come out as aggression. Whatever it is, this person is doing it out of fear, they've been triggered. They're having a trauma response. Their amygdala is flashing: "You're in danger. You have to do something."

Harvey: Exactly, the same that we see with many Iraq vets. Everyone says, "They're doing it for attention." The pattern that I've seen with people who've been repeatedly sexually abused is they develop these symptoms. They get put on psychotropic medication. They're looked at as somebody who just needs more and more medication. The medications interact. They create all kinds of problems.

Baladerian: For people with [intellectual] disabilities, who speak perhaps more slowly, or use a vocabulary that's not equal to their age or their expected educational level, they're seen as dumb, worthless, less than. And there's just a bias that they're not worth it, or they must have been complicit. More than anything, they're not worth the effort.

Harvey: I've been a psychologist for 30 years in this field, and I was first told by the people who supervised me, "Oh, you can't do therapy with those people." ... They're actually more complex, not less complex. But the view was, "Well, they're so simple."

Baladerian: The bias against people with intellectual disabilities is unfathomable to me, but it is very common. They're not really seen as people with feelings and life experience. ... Police are not trained how to interact with and how to understand that folks with intellectual disabilities are people with lives and feelings and fun things that they do and accomplishments and hopes and dreams and sadnesses, the whole range of experiences of a person that doesn't have a disability.