Accessibility links
Tune-Yards' 'Private Life' Is A Public Self-Examination Merrill Garbus talks ditching the face paint, learning from the Black Lives Matter movement and acknowledging her platform as a white artist on the new album I Can Feel You Creep into My Private Life. 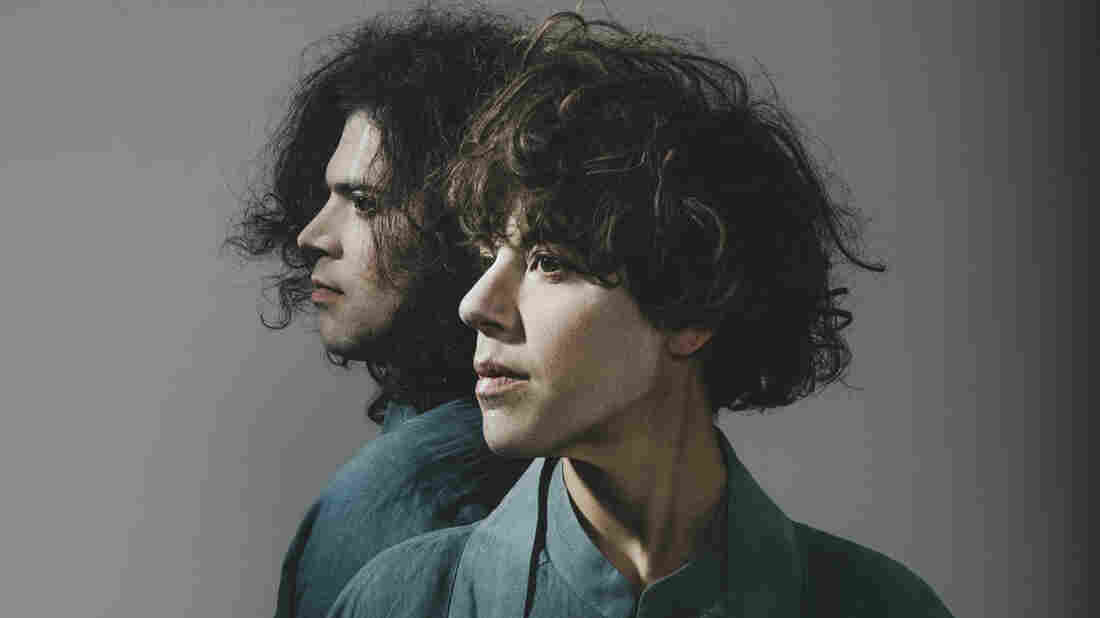 Merrill Garbus and her bandmate Nate Brenner. Tune-Yards' fourth album, I Can Feel You Creep into My Private Life, is out Friday, Jan. 19. Eliot Lee Hazel/Courtesy of the artist hide caption 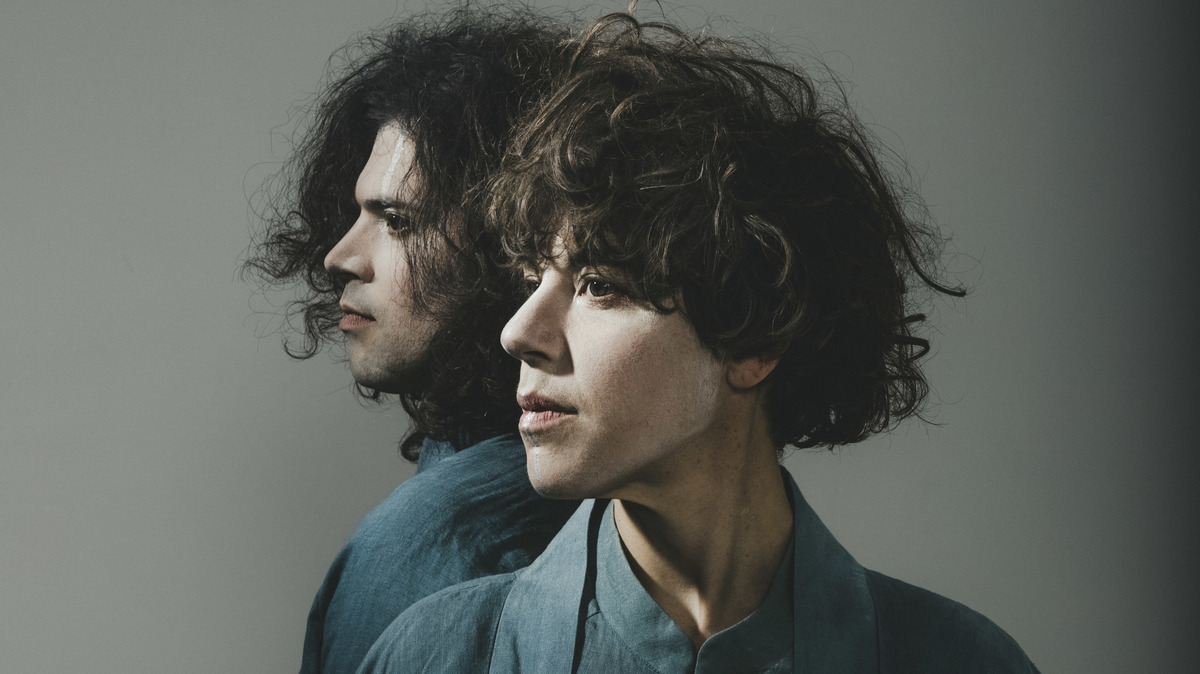 Merrill Garbus and her bandmate Nate Brenner. Tune-Yards' fourth album, I Can Feel You Creep into My Private Life, is out Friday, Jan. 19.

For nearly a decade, Tune-Yards' Merrill Garbus has been known for drumming, strumming and dancing wildly onstage as she coaxes sound from a handful different instruments and a trusty loop pedal. While the signature sound of Tune-Yards is distinct, Garbus isn't one to put labels on her music.

"It's always the hardest thing," she says. "I appreciate how I'm allowed to maybe not classify the music I play because as soon as you do, assumptions begin to be made and you start shutting out people."

In the four years since her last album, Nikki Nack, Garbus has shed a few things from Tune-Yards' presentation: The band's name is no longer a stylized jumble of upper- and lowercase letters, and the face paint is gone. In their place she's added new electronic sounds, some influences from Haitian music — and, most strikingly, a dedication to better understanding her position as a white woman in music.

Garbus joined NPR's Mary Louise Kelly to discuss how that awareness informed the creation of Tune-Yards' fourth album, I Can Feel You Creep into My Private Life.

The audio version of this conversation will air on All Things Considered on Friday, Jan. 19 and will be available online that evening.

I've been growing up publicly through my 30s. There are songs I would not have written as a 38-year-old that I did write before; there are things that I don't feel are appropriate now. Face paint to me was replacing ... you know, I took lipstick, and [instead] of wearing it on my lips, I wanted to wear it on my nose, or taking eye shadow and running it down my face. For me, it was almost a Picasso-ing of makeup. But now I think so much about cultural appropriation because so many of my influences are various forms of black music — music from Mali, music from South Africa, hip-hop. So, I think I have a lot to answer for when it comes to cultural appropriation, and why not just take the face paint out of it?

On Black Lives Matter and learning from her audience

I looked out at our audiences and saw mostly white people. Around the time of, I believe it was Eric Garner's death, we played a show and we played our song "Doorstep," which is specifically about police violence. I looked out and I saw one young black man with his hands up in the "hands up, don't shoot" position, and I didn't see any white people's hands up. I didn't see anyone around him in solidarity with him. That image is just burned in my mind, and I felt like, "Something's not right here. Something that we could be doing is not happening. How do I make this happen?" I think my first step was to examine myself and examine how these things live in me, and that's really where the title of the album came from, I Can Feel You Creep into My Private Life. It feels like it's relevant to the surveillance paranoia era that we're in, the true fears about privacy, but it's also how these things are living in me — how can I not go call out other people and blame other people, but really look at this in me.

On whiteness as a "vacuum of culture"

So I don't know that I was appropriating something specifically, and certainly there are much more heinous acts of cultural appropriation that we see in pop culture. But I think what whiteness does is it's kind of a vacuum of culture ... because it isn't real. Cultures that are now described as white were put there for a very political reason, and for economic reasons. I'm just beginning to explore, as a white person, how disconnected I am from the cultures that I come from, and where this idea of whiteness comes from.