Accessibility links
Lawmakers Testify At Hearing: Bring Earmarks Back There is strong bipartisan support in the House to overturn the 7-year-old earmark ban in order to give lawmakers a greater say in directing federal dollars. 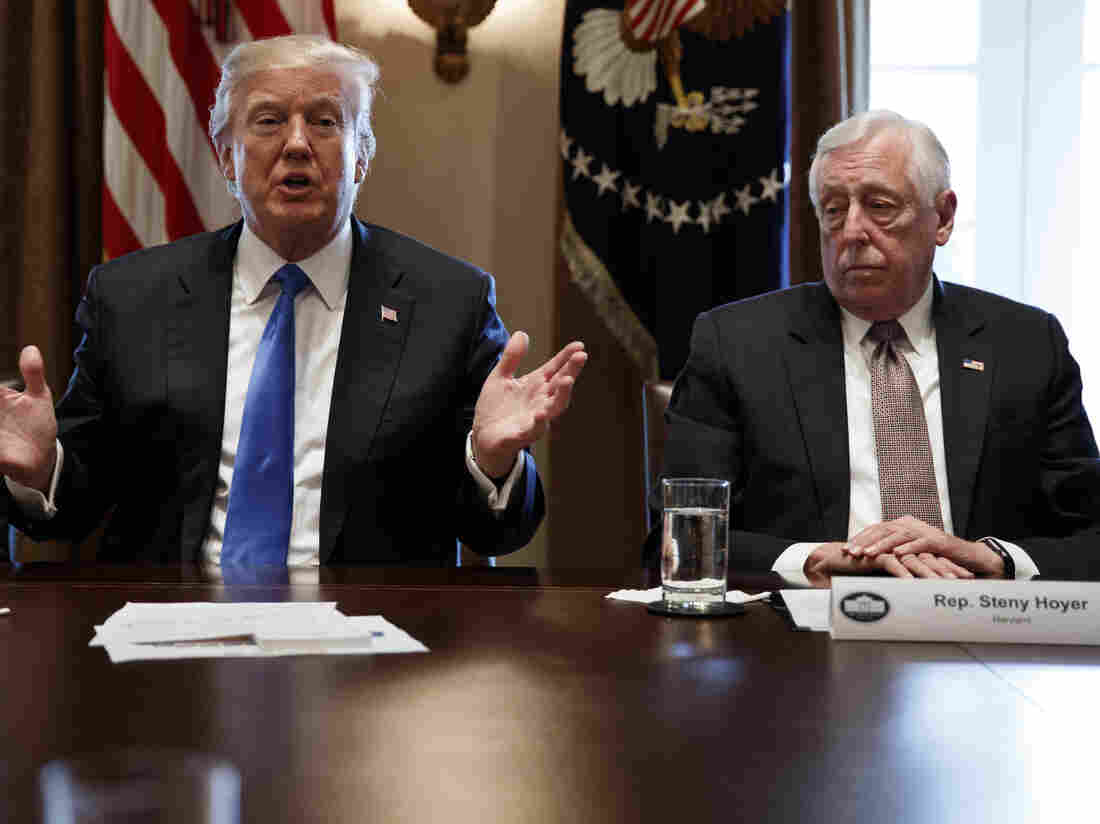 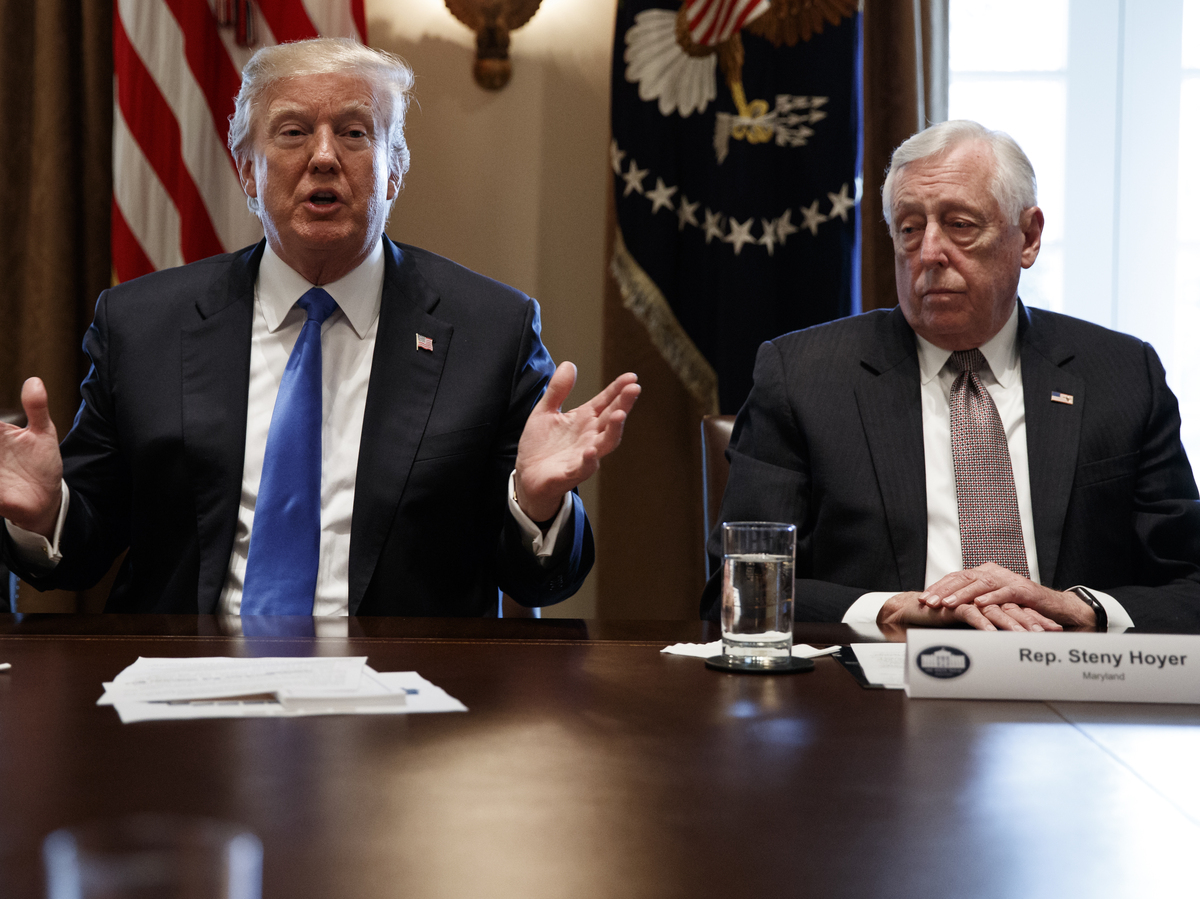 Like many lawmakers, Rep. Alcee Hastings, D-Fla., supports reviving earmarks, but he mused at a House Rules Committee hearing Wednesday that the debate is futile if House Speaker Paul Ryan does not.

"When the speaker ain't inclined, ain't much going to happen," Hastings quipped, noting the speaker reiterated as recently as last Friday that he opposes ending an earmark ban put in place by former House Speaker John Boehner.

"I have the votes," interjected Rep. Don Young, R-Alaska, a longtime earmarks proponent and the longest-tenured member of the House. "I'm sure the speaker understands — we will have a vote."

Young may be right. The majority of lawmakers who testified at Wednesday's hearing on the earmark ban did so in support of bringing earmarks back, with limits.

It signaled a potential coming clash between the will of the House and the will of the speaker in a midterm election year when Republicans face increasingly strong headwinds.

"It's no secret that Paul Ryan helped lead the charge to ban earmarks and has since opposed them," said speaker spokeswoman AshLee Strong in a statement.

The two days of hearings this week are part of a commitment Ryan made to the House GOP Conference at the start of this Congress. Republicans were on the verge of voting in a secret ballot to revive earmarks when the speaker intervened. Strong said the speaker said any changes to earmarks "would have an open and honest conversation before making any decisions."

If Wednesday's hearing is any indication, most lawmakers openly and honestly want earmarks back.

"If a proposal moves forward, it is my intention to recommend to my members that it be supported," testified House Minority Whip Steny Hoyer, D-Md., the chamber's No. 2 Democrat.

Hoyer voiced a popular view among earmark supporters that the earmark ban that went into effect in 2011 shifted too much power away from Congress, which has constitutional power to direct federal spending, and toward the executive branch. Instead of being able to request and direct funding for their respective district needs, lawmakers must now go "hat in hand" to the executive branch to ask for help.

He also aligned himself with President Trump's remarks that earmarks made Washington work better. "President Trump, in my opinion, wasn't wrong when he said earmarks used to bring both parties together to reach compromise on legislation," he said.

A spokesman for House Minority Leader Nancy Pelosi, D-Calif., said she likewise supports returning earmarks "on a limited basis" with transparency requirements she instituted when Democrats controlled the House from 2007 to 2011, such as posting requests on members' websites, and prohibitions on requests for for-profit entities.

More than a dozen lawmakers testified at the hearing. Rep. Mark Walker, R-N.C., who leads a conservative faction of lawmakers in the House, was in the minority who testified against overturning the ban.

Walker also voiced concern that ending the earmark ban could further jeopardize the GOP grip on the House majority. "We will once again be relegated to the minority for losing our way," he warned.

Others, like Rep. Tom Rooney, R-Fla., brushed off political concerns. "We have to have the courage to go back to our constituents and say, 'This is why we're doing this, and this is why people who are saying that it's wrong, are wrong.' "

Any changes to earmark policies would require a vote to change the rules of the House, and GOP leaders are unlikely to do that unless it has bipartisan buy-in. Even then, there is clearly reluctance from leadership to do so in the heat of an election year. Changes to House rules are normally done at the beginning of every new Congress.

"This was pretty bad timing, but here we are," said Rep. Louise Slaughter, D-N.Y., the top Democrat on the panel. The hearing on earmark spending comes in the middle of a week when a shutdown threat looms over Congress.

"It's never bad timing to do the right thing," Hoyer replied.

"Well, sometimes maybe. I'm not sure this is the time," Slaughter said.