Accessibility links
A Former Neo-Nazi Explains Why Hate Drew Him In — And How He Got Out Christian Picciolini spent eight years as a member of a violent, white power skinhead group. He eventually withdrew and co-founded a nonprofit to help extremists disengage. 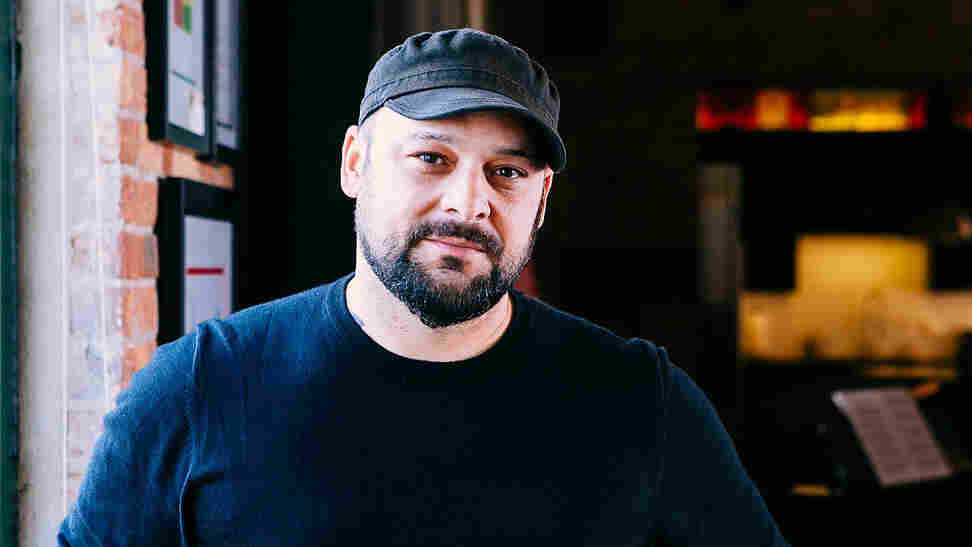 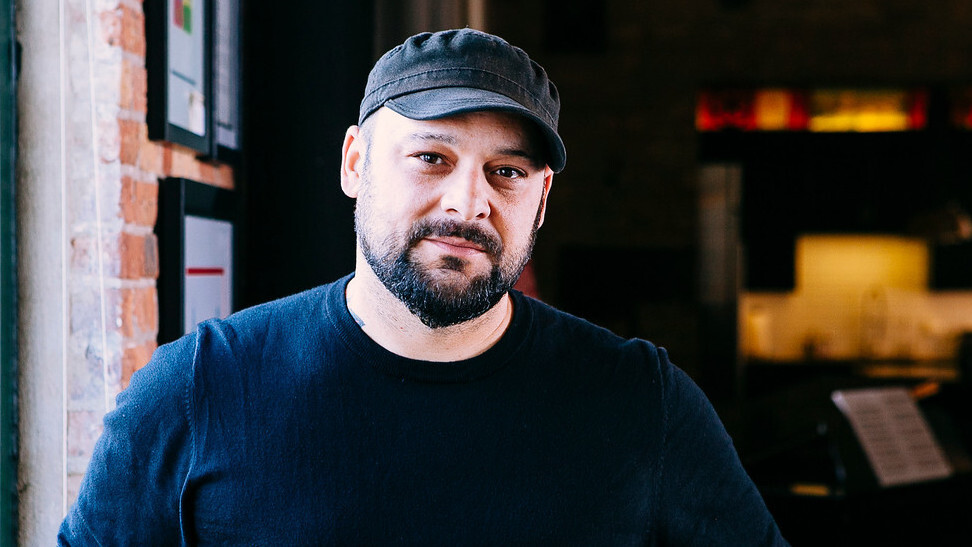 "It brings back a lot of shame," Christian Picciolini says of his time fronting a white power punk band. He has since disavowed the white supremacist movement and works to help others disengage from it too.

Christian Picciolini was 14 years old when he attended the first gathering of what would become the Hammerskin Nation, a violent, white-power skinhead group. Looking back, he describes his introduction to the group as receiving a "lifeline of acceptance."

"I felt a sort of energy flow through me that I had never felt before — as if I was a part of something greater than myself," he says.

Picciolini embraced the white supremacist message he heard that day and went on to front a white-power punk band, White American Youth, writing and performing songs that inspired others to commit racist acts of violence.

But after eight years as a neo-Nazi, Picciolini began to question the hateful ideology he espoused. He remembers a specific incident in which he was beating a young black man. His eyes locked with his victim, and he felt a surprising empathy.

It was a turning point. He withdrew from the movement and in 2011 co-founded Life After Hate, a nonprofit that counsels members of hate groups and helps them disengage.

"Over the last 14 years I have actually helped over 100 people disengage from the same movement that I was a part of," he says. "[Neo-Nazis] know that I'm a danger to them because I understand what they understand — but I also understand the truth."

On how he was recruited into believing the white supremacist ideology 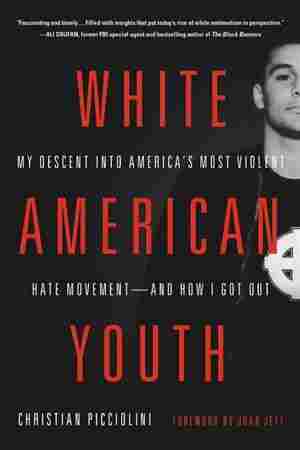 It started out with Clark [Martell, the former leader of Chicago Area Skinheads] and several of the older skinheads in this group appealing to my sense of pride, of being European, of being Italian. And then it would move on to instilling fear that I would lose that pride and that somebody would take that away from me if I wasn't careful. Then it went on to name specific groups through conspiracy theories that were bent on taking that pride or that privilege away from me.

So it was the fear rhetoric. ... I can tell you that every single person that I recruited or that was recruited around the same time that I did, up to now, up to what we're seeing today, is recruited through vulnerabilities and not through ideology.

On the role white power music plays in the movement

I had already been a part of the punk-rock subculture, so I was already searching for something to express my anger. And when I heard Skrewdriver [a white supremacist rock band] and when I heard this music that was coming over from England at the time, it allowed me to be angry, because the lyrics gave me license to do that.

I very effectively then used lyrics myself when I started one of America's first white-power bands to both recruit young people, encourage them into acts of violence and speak to the vulnerabilities and the grievances they were feeling so that I could draw them in with promises of paradise even through my lyrics.

On his band, White American Youth (W.A.Y.), and the way music was and still is used as propaganda

It brings back a lot of shame, because I know that I put words out into the world that still today are affecting people and hurting people. I learned just a few months ago that Dylann Roof had heard one of my songs a few months before he committed the tragedy in Charleston and he was on a white supremacist Web forum asking who the band was, and somebody had shown me that post just recently and I read through the lyrics and it didn't dawn on me instantly that those were my lyrics. But when I finished, I felt sick.

Music was the vehicle for propaganda. It was the incitement to encourage people to commit acts of violence and it was a social movement. ... Still today, I believe that music is a very powerful tool that the movement uses to inspire vulnerable young people into a very hateful social movement.

I do think that there were a lot of concerted strategies in the '80s and '90s that we're seeing take hold today. We recognized in the mid-'80s that our edginess, our look, even our language, was turning away the average American white racist — people we wanted to recruit. So we decided then to grow our hair out, to stop getting tattoos that would identify us, to trade in our boots for suits and to go to college campuses and recruit there and enroll, to get jobs in law enforcement, to go to the military and get training and to even run for office. And here we are, 30 years later, and we're using terms like "white nationalist" and "alt-right" — terms that [the white supremacists] came up with, by the way. They sat around and said, "How can we identify ourselves to make us seem less hateful?" ...

Here we are in 2018 and we have a lot of hallmarks coming from political figures, the administration and policies that are very similar to what we espoused 30 years ago. ... It is a white supremacist culture that is being pushed.

Here we are in 2018 and we have a lot of hallmarks coming from political figures, the administration and policies that are very similar to what we espoused 30 years ago. The language may be a little bit more palatable. Dog whistles may be used, but it is still the same underlying theme. It is a white supremacist culture that is being pushed.

On how music led him out of the neo-Nazi movement

What it came down to was receiving compassion from the people that I least deserved it [from], when I least deserved it. Just before I left the movement, I opened a record store to sell white-power music that I was importing from all over the world. In fact, I was one of the only stores in the United States that was selling this music. And I also knew that to stay in the community and get their support I would have to sell other music. So I started to sell punk-rock music and heavy metal and hip-hop and when the customers came in to buy that music, who were often African-American, or Jewish, or gay, at first I was very standoffish, but they kept coming back.

The community, even though it's Chicago, everybody knew what I was doing, everybody knew how hateful I was and how violent I was, but these customers came in despite that. And over time I started to have meaningful interactions with them, for the first time in my life.

In fact, I had never in my life engaged in a meaningful dialogue with the people that I thought I hated, and it was these folks who showed me empathy when I least deserved it, and they were the ones that I least deserved it from. I started to recognize that I had more in common with them than the people I had surrounded myself for eight years with — that these people, that I thought I hated, took it upon themselves to see something inside of me that I didn't even see myself, and it was because of that connection that I was able to humanize them and that destroyed the demonization and the prejudice that was happening inside of me. Music brought me in, but in many ways it also brought me out.

Amy Salit and Seth Kelley produced and edited the audio of this interview. Bridget Bentz and Molly Seavy-Nesper adapted it for the Web.