Accessibility links
Is That Awl There Is? Remembering The Awl And The Hairpin The website The Awl and its sister site The Hairpin are shutting down. The two sites always valued lively, thoughtful writing — even as the media landscape shifted around them. 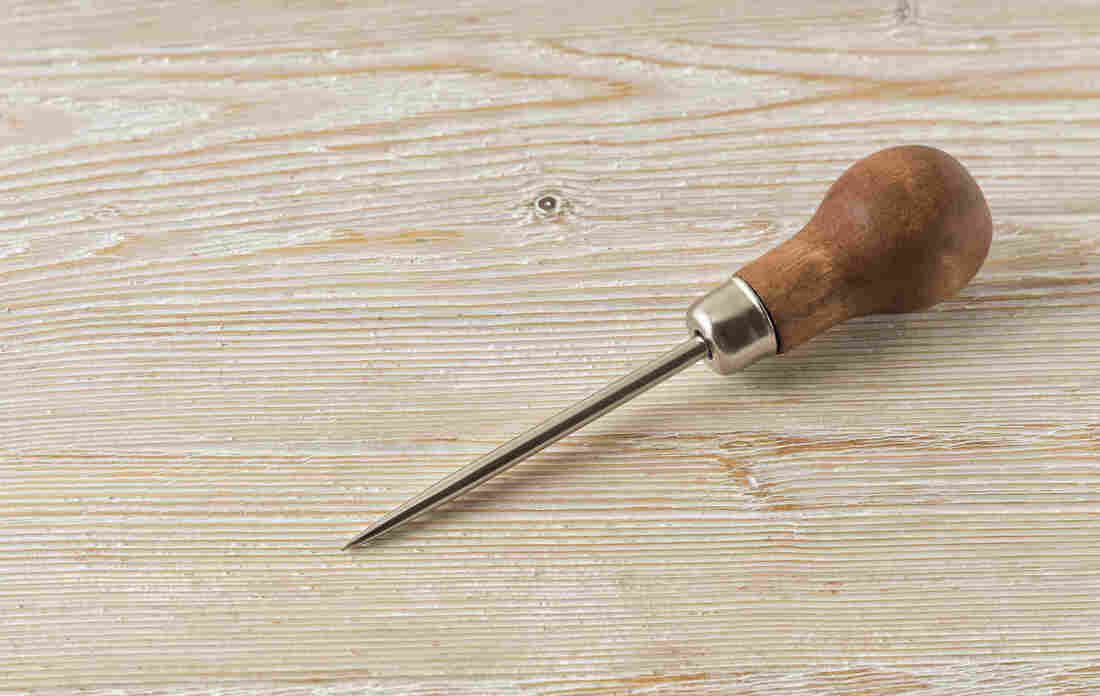 The Awl and The Hairpin announced this week that they would be shutting down. bodu9/Getty Images/iStockphoto hide caption 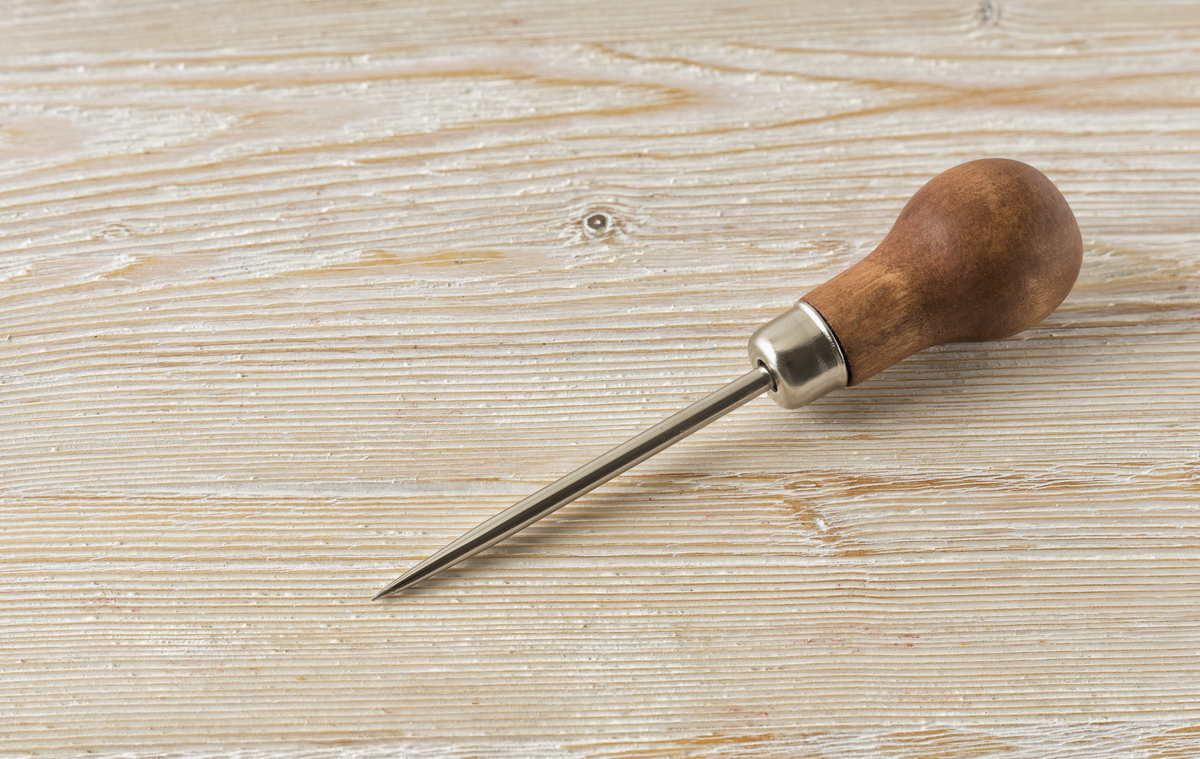 The Awl and The Hairpin announced this week that they would be shutting down.

It's easiest to say what The Awl and The Hairpin were by describing what they weren't.

They weren't places you went for lazy listicles and clickbait quizzes — Which Character From 'The Greatest Showman' Are You?

You didn't go there to get yet another hot take on whatever it was that everyone on social media was buzzing about that day.

They didn't do takes — hot or cold. They weren't reactive.

Again and again, they generated the content that everyone else reacted to. Not with outrage, as has become the norm, but with amusement. Appreciation.

You kept The Awl and The Hairpin bookmarked for the writing — smart, vigorous, highly voiced writing on subjects that were personal, idiosyncratic — and likely deemed too off-center by the big print and online magazines. They were little havens of eccentricity and everyday absurdism.

Many of today's writers — too many to list here — got their first bylines at The Awl and The Hairpin, writing about things like what the McDonald's McRib sandwich says about marketing — and about society, or the Scandals of Classic Hollywood, or a set of acerbic Fairy Tales For The Modern Day Woman, or a deep dive into the world of online product reviews that famously asked, "Why Does This One Couch From West Elm Suck So Much?"

Not the Pentagon Papers, no, but that was never the intention.

The Awl and The Hairpin were breeding grounds for new writers — like The National Lampoon in the '70s, Spy Magazine in the '80s, Sassy in the '90s and McSweeney's in the aughts — they were places someone could take their voice and sensibility out for a spin, to open them up and see what they could do. Invariably they would find, waiting for them, a comparatively small, but loyal, sympathetic and (mostly) supportive readership.

The Awl launched in 2009 as a rudimentary Wordpress blog. Founders Alex Balk and Choire Sicha, along with publisher David Cho, were veterans of places like Gawker and Radar Online. They named The Awl after a tool that punches holes, and from the start the editors sought to puncture the New York media bubble, welcoming pitches from writers beyond the five boroughs. In 2010 they were joined by Edith Zimmerman, who launched The Hairpin, a website that featured writing by and about women.

Both The Awl and The Hairpin stayed true to their writing-first organizing principle, but the Internet changed around them. Ad-driven Web revenue declined sharply. The sites scrambled to make it up, but this media landscape isn't a friendly one for independent, general interest publishers.

That might be why two of The Awl's sister sites — The Billfold and Splitsider, which focus more narrowly on the worlds of finance and comedy, respectively, will remain, for now. The Awl and The Hairpin will shutter on Jan. 31. It's still unclear whether you'll be able to access the nine-year archive of content after the sites close.

But whether you can or you can't, The Awl's organizing principle, summed up in its tagline, will hopefully continue to inspire writers and readers in this tumultuous media environment for years to come.

That tagline: Be Less Stupid.