Accessibility links
For Immigrants Who Enter US Illegally And Miss DACA Cutoff, Deportations Follow Jose Mares came to the United States from Mexico when he was 8 years old. Last year, he was deported. NPR's Scott Simon talks to Mares about what it's like to be sent back to a country he hardly knew.

Listen · 4:46 4:46
A Dad Separated From His Daughter Resettles Across The Border After Deportation 4:46

Jose Mares came to the United States when he was 8 years old. Now 39, he lives in his native Mexico, but when he arrived he hardly recognized his birth country. He calls the U.S. his home.

Mares was deported last year — separating the single father from his 18-year-old daughter at the time.

"I wish that I could, you know, wake up every morning and hug her and give her a kiss on her forehead the way I used to every morning," he said. You know, enjoy a cup of coffee with her. And you know, just do the things that we normally used to do." 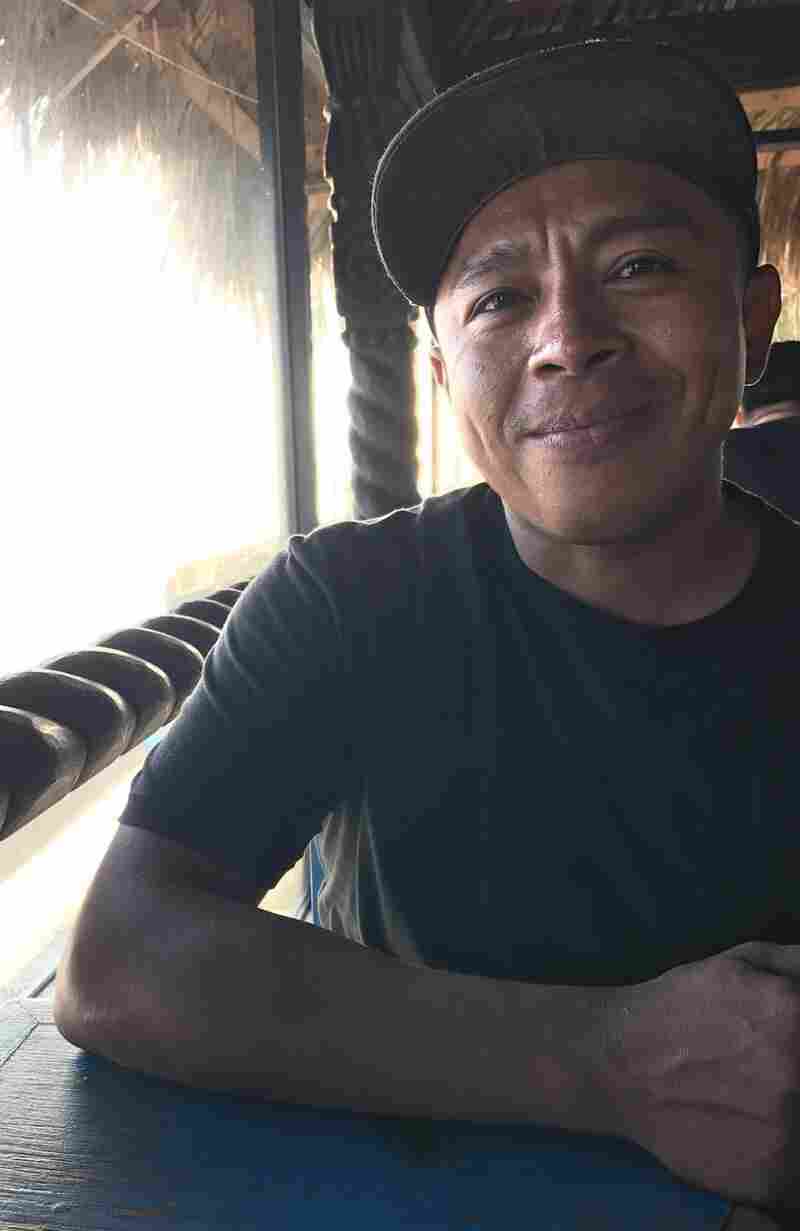 ICE agents apprehended Jose Mares in California in 2017 before he was deported to Mexico. Mares had entered the U.S. illegally when he was 8 years old. Erika Pinheiro/Courtesy of Jose Mares hide caption 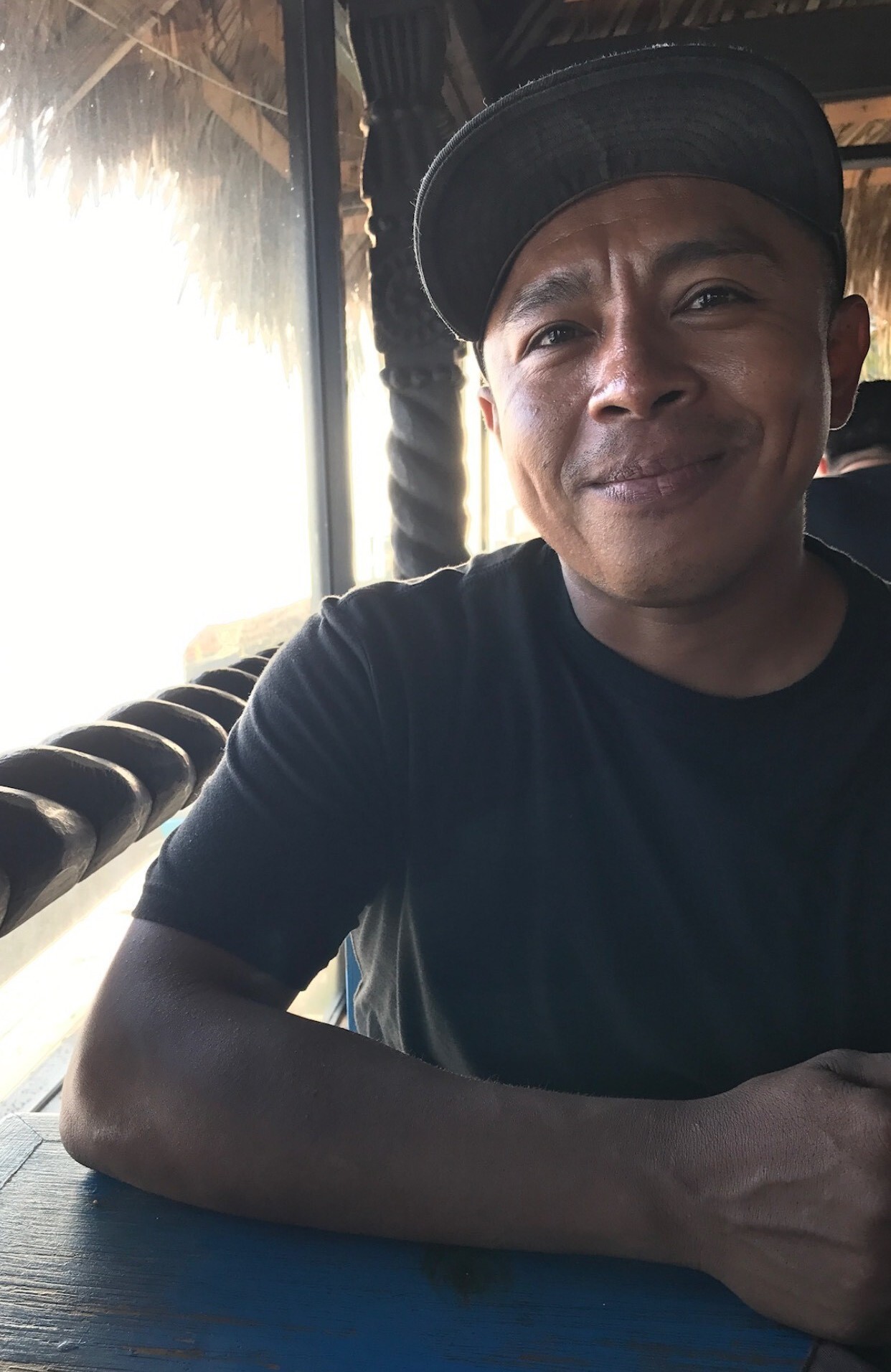 ICE agents apprehended Jose Mares in California in 2017 before he was deported to Mexico. Mares had entered the U.S. illegally when he was 8 years old.

One of thousands of immigrants who entered the country illegally as a child, Mares doesn't meet the requirements for protection under DACA. The Obama-era program protects people who came to the U.S. before they were 16 and who were under 31 when the order went into effect. He now works for a nonprofit called Al Otro Lado, which helps resettle people who've been deported to Mexico.

Mares spoke with NPR's Scott Simon via Skype about what it was like to be separated from his 18-year-old daughter and be sent back to a country he barely knew.

On what happened the day federal agents apprehended him

You know, it started off as any other regular day. You know, went about my business, got ready for work. And this particular day my daughter had to drop me off at work because she was taking the vehicle to get to work herself ... As soon as I got to my job I exited my car, and I walked away probably like no more than 50 feet and you know I was apprehended by, it was either four or five, ICE agents. The good thing was that my daughter didn't see when they took me, because I know she would have been even more devastated to see it happen.

On how federal agents became interested in his case

I had a prior deportation from when I was younger for a minor drug offense. Of course, I had to return back to the states because I had my daughter. You know, I was a single father for ever since she was 3 years old. The way they found out where I lived, it was the day of Thanksgiving in 2015. I had got pulled over because my tags were expired on my vehicle. They took me in, they said I had what they called a misdemeanor warrant from 15 years back. And I went to court like four or five times, and they ended up dismissing the case. So I thought that was over with. So I went about my life, and a little over a year later is when they came and picked me up. They said, they pretty much told me that I went back on their radar for having been pulled over that day in 2015.

At first it was scary. Because, you know, I'm being put in a country that I don't know. And I was just pretty much going by what you hear in the news, you know, that it's dangerous here that it's a bad place and I was desperate to get back to the states mainly because of my daughter ... I attempted to get back and you know, I was caught of course, because I was doing it illegally. But, I felt like I had no choice.

Well, the first few months all I could think about was just you know, seeing my daughter, being back home, being with my daughter. I would just sit and think, you know, how it was and how much I wanted it, you know, to be the way it was before I was deported. But I couldn't keep on dwelling on that thought because it was just making myself miserable. And you know with the help of the organization Al Otro Lado I've been able to settle into Tijuana better than I could have on my own. I've been able to find a home, and I'm employed with them. And things are better than what they were a few months ago. They definitely are.