Accessibility links
One Year In, Trump Has Kept A Major Promise: Reshaping The Federal Judiciary Conservatives are thrilled with President Trump for confirming a Supreme Court justice and 12 federal appeals court judges. Civil rights advocates are troubled by a lack of diversity. 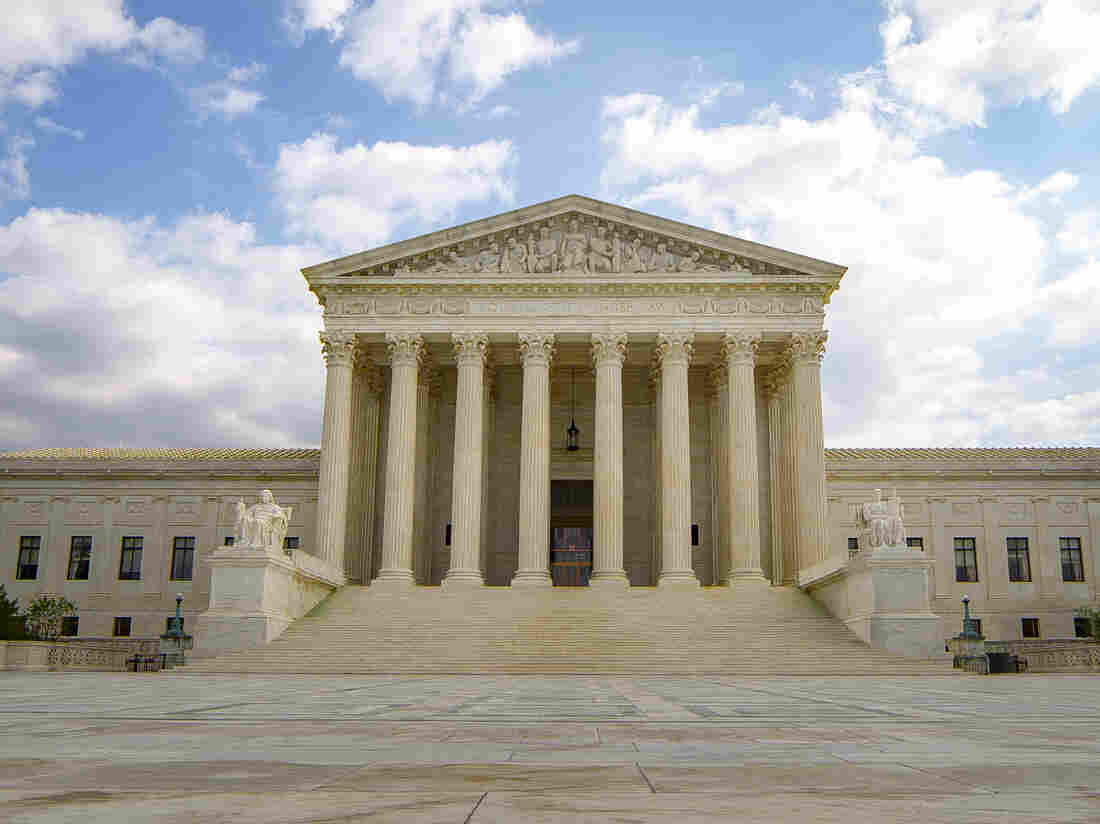 If conservatives were once hesitant about then-candidate Donald Trump, they're now enthusiastic about the direction he is taking the nation's corps of federal judges. Mike Kline/Getty Images hide caption 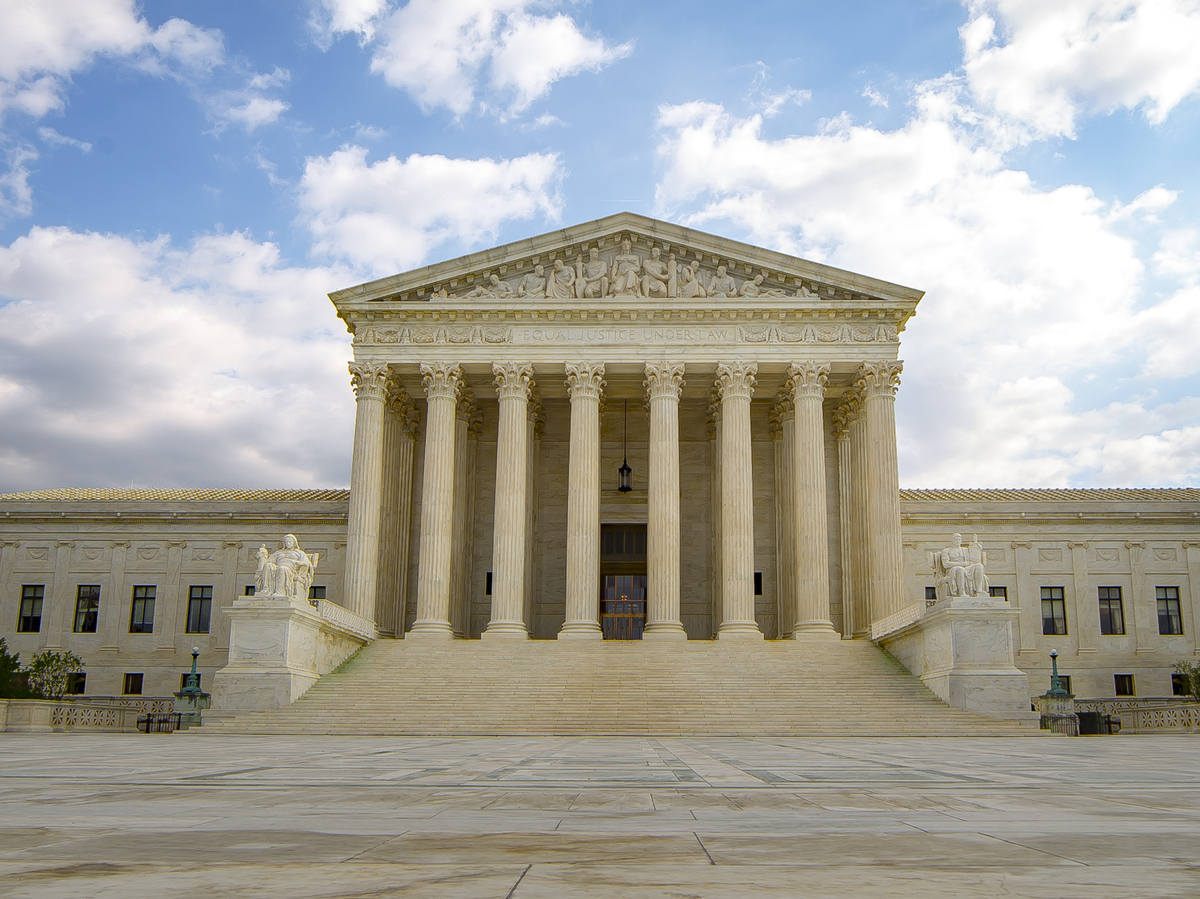 If conservatives were once hesitant about then-candidate Donald Trump, they're now enthusiastic about the direction he is taking the nation's corps of federal judges.

President Trump is delivering on one of his biggest and most significant campaign promises: He is starting to reshape the federal judiciary.

In his first year in office, Trump welcomed a new, young and conservative lawyer, Neil Gorsuch, onto the Supreme Court. And he won confirmation of 12 federal appeals court judges — a record.

"We have many more coming," Trump told reporters this month.

Conservatives couldn't be happier. Many of them were lukewarm about a candidate who had no government experience but did have a history of donating to Democrats.

But they rallied behind Trump after he vowed to appoint judges in the mold of the late conservative Justice Antonin Scalia.

"So far his record is outstanding," said Ed Whelan, a former law clerk to Scalia who now runs a think tank called the Ethics & Public Policy Center. "Far better, I think, than any of us would have expected."

Democrats and civil rights advocates find plenty of reasons to be troubled, starting with what they call Trump's blindness about diversity among his choices.

"You would imagine those numbers in a day where law schools were segregated or law schools didn't admit women. But we have not been in that place for generations," she said.

Lucius said many of Trump's selections for lifetime federal judge spots are hostile to gay and lesbian rights.

"Initially, I recall thinking that maybe it was a vetting problem," she said. "But I've come to believe it's not a bug, it's a feature."

Whelan pointed out that Trump's appointees to important appeals courts included three women and two Asian-Americans. Whelan said that he wishes more minorities and women were judicial conservatives and that he hopes that changes.

Still, there's a large pool of potential conservative nominees for the Trump administration. White House counsel Don McGahn told the Federalist Society last year about his criteria for the next Supreme Court vacancy.

"So what do the judges on the list have in common?" McGahn asked. "Well, they have a demonstrated commitment to originalism and textualism. They all have paper trails. They all are sitting judges. There's nothing unknown about them. What you see is what you get."

But the last year hasn't been entirely smooth sailing for candidates on some of the lower courts. Three nominees withdrew from consideration last year in less than two weeks.

First, it was Brett Talley, a Justice Department lawyer. Talley came under scrutiny for failing to disclose his wife worked for the White House counsel's office and that he had written blog posts praising an early version of the KKK.

Then there was Matthew Petersen, a former colleague of McGahn's on the Federal Election Commission. Petersen was the subject of a series of pointed questions from a senator from his own political party, Louisiana's John Neely Kennedy.

In all, four of Trump's nominees last year were rated "not qualified" by the American Bar Association. The White House contests those ratings.

But Lucius of the Leadership Conference says she is worried.

"These nominees, many of whom are in their 30s and 40s, will serve for four decades or more," she said. "So this is something that needs to be taken more seriously and done more carefully."

There is no sign of a slowdown. Last week, the Senate Judiciary Committee advanced 17 nominees.

Conservatives said there is a good reason the White House and the Senate are rushing to confirm as many judges as they can: If the Senate changes hands after the November elections, Trump's system for filling vacancies could come to a screeching halt.