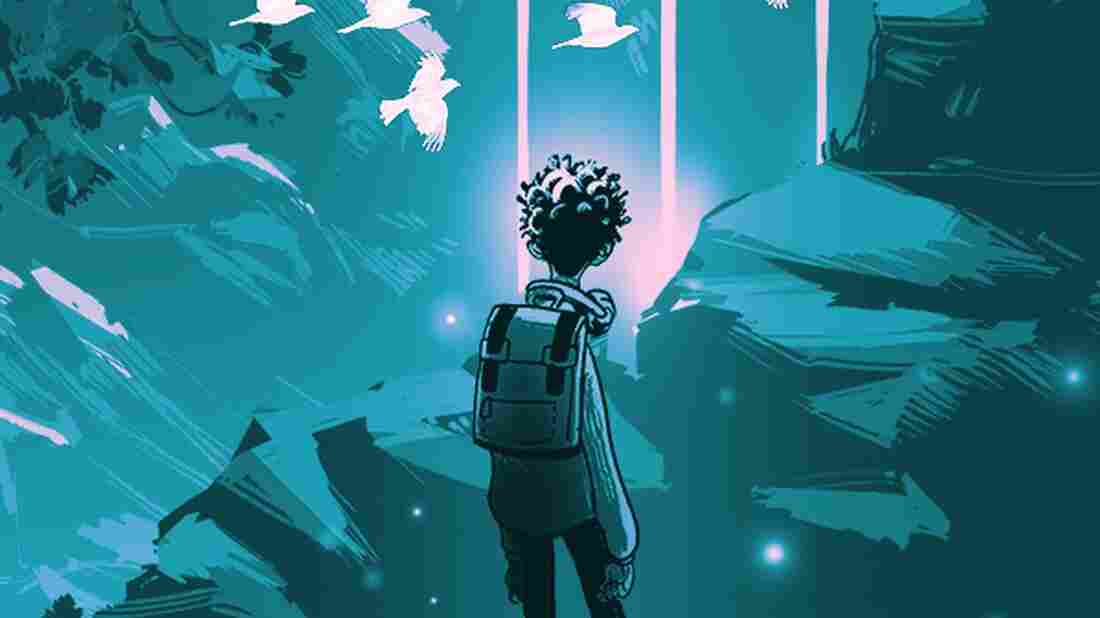 "'TenderHeaded' is about the pain which I felt in my own childhood at those specific moments when life 'ran its comb' through my innocence," Cam O'Bi tells NPR. David Silverstein/Courtesy of the artist hide caption 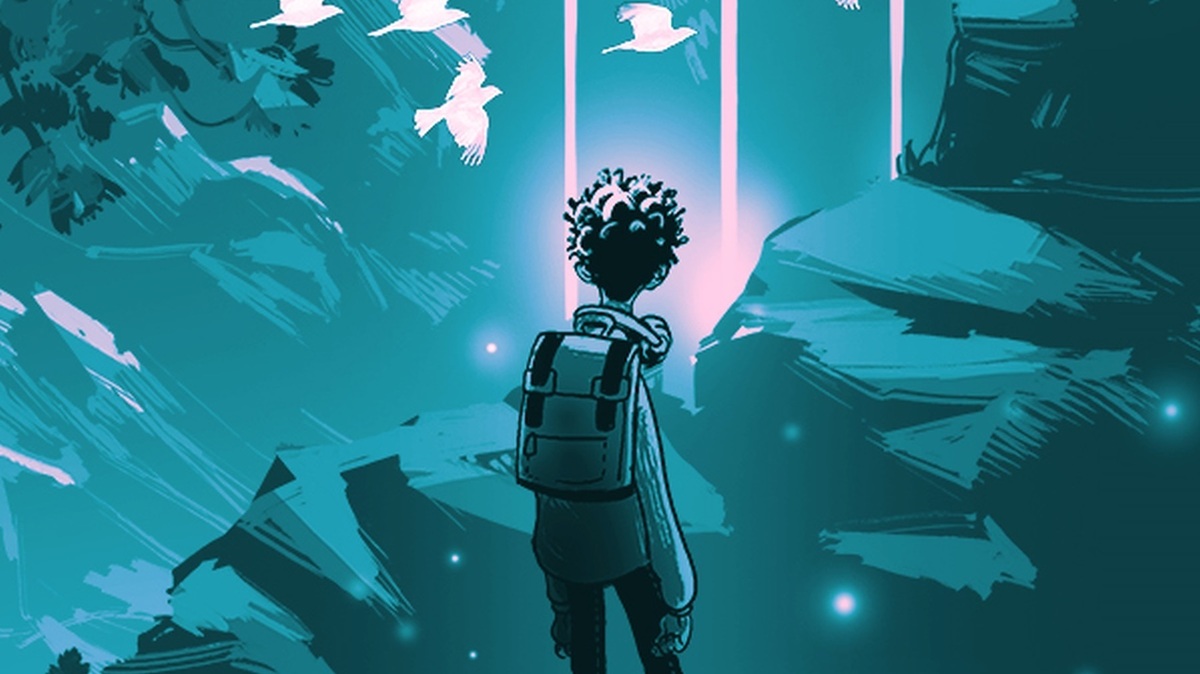 "'TenderHeaded' is about the pain which I felt in my own childhood at those specific moments when life 'ran its comb' through my innocence," Cam O'Bi tells NPR.

David Silverstein/Courtesy of the artist

Back in 2012, Cameron Osteen, better known to the music world under the moniker Cam O'bi, quit his boring job at Kohl's in Las Vegas to pursue music full time. He knew one person who owned a studio in Chicago, so he moved there.

"I was living at the studio, sleeping under the console sometimes," O'bi tells NPR. "There would be a lot of people coming through the studio and I would sell beats for people here and there. It would be all cash, like a barbershop."

O'bi met Vic Mensa and they made the song "Hollywood, LA" together. He then worked with Chance the Rapper on 2013's Acid Rap. Soon enough, he was one of the more sought-after producers in Chicago. His work has since spread: He recently made the beat for the song "Doves in the Wind (feat. Kendrick Lamar)" on SZA's eternal mood of an LP, Ctrl.

This is all to say that even if many hip-hop fans don't know Cam O'bi's name, they know his music. Now, after years of behind-the-scenes hustle as a beat maker, he has plans to release his debut album, Grown Ass Kid, this year.

But listen to Cam O'bi sing and rap over the beat he made for his debut single, "TenderHeaded," and know that he belongs out front. The beat has whimsy: He's sampled audio of his baby nephew laughing, and he added sped-up background vocals he sang himself. His singing is nonchalant without losing any expressiveness; he moves from his chest into falsetto with confidence on the chorus. Cam O'bi has always had a signature sound, but this time, he gets to step into it completely.

The lyrics for "TenderHeaded" came to him in the shower. "I remember standing there in the shower, staring at the dead hairs on my comb, deep in thought trying to understand why it hurts so bad to comb my hair. I thought about how the pain I feel when combing my hair is associated with the separation of my dead hairs from my new growth, because nappy hair ain't nothing but a bunch of dead hair and new growth clinging to one another in an entangled bush."

To Cam O'bi, who admits he has a tender head, a song about his hair journey is a way to talk about growing pains and blackness. He wrote the hook with the St. Louis rapper and singer Smino, who also has a verse on the song.

"To me, innocence is uninhibited expression," he explains. "In order to function in society, we all learn to practice restraint of that expression – which renders us emotionally crippled, imagination-deprived adults. 'TenderHeaded' is about the pain which I felt in my own childhood at those specific moments when life 'ran its comb' through my innocence."

Cam O'bi and Smino channel the tragic realization that the world was not made for us to be free. But "TenderHeaded" is also a triumph; a reminder that there is freedom we can take back for ourselves.