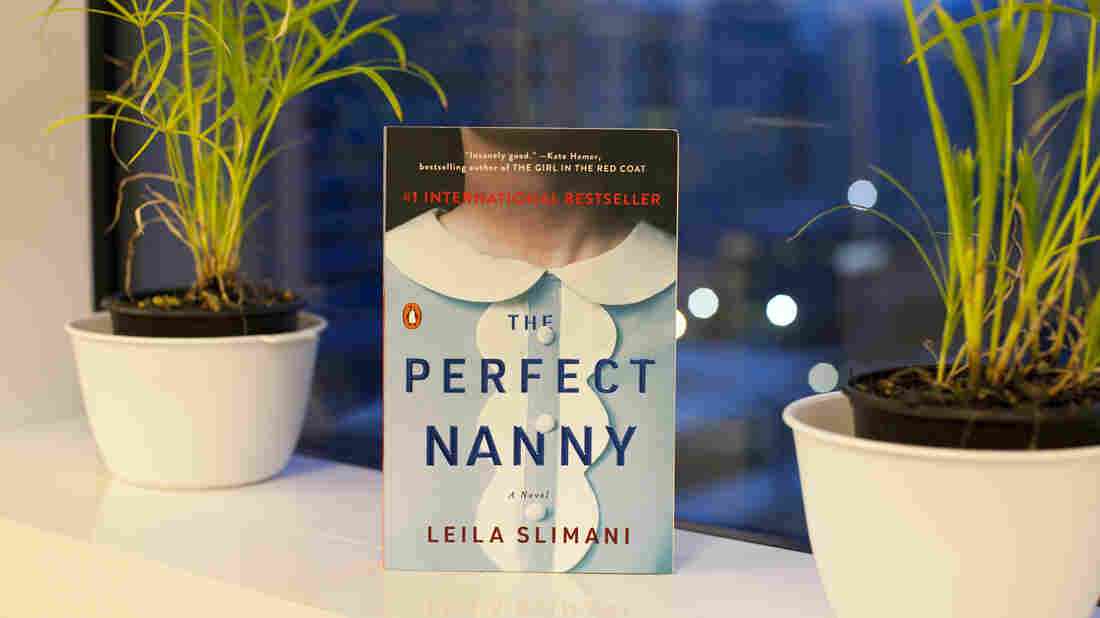 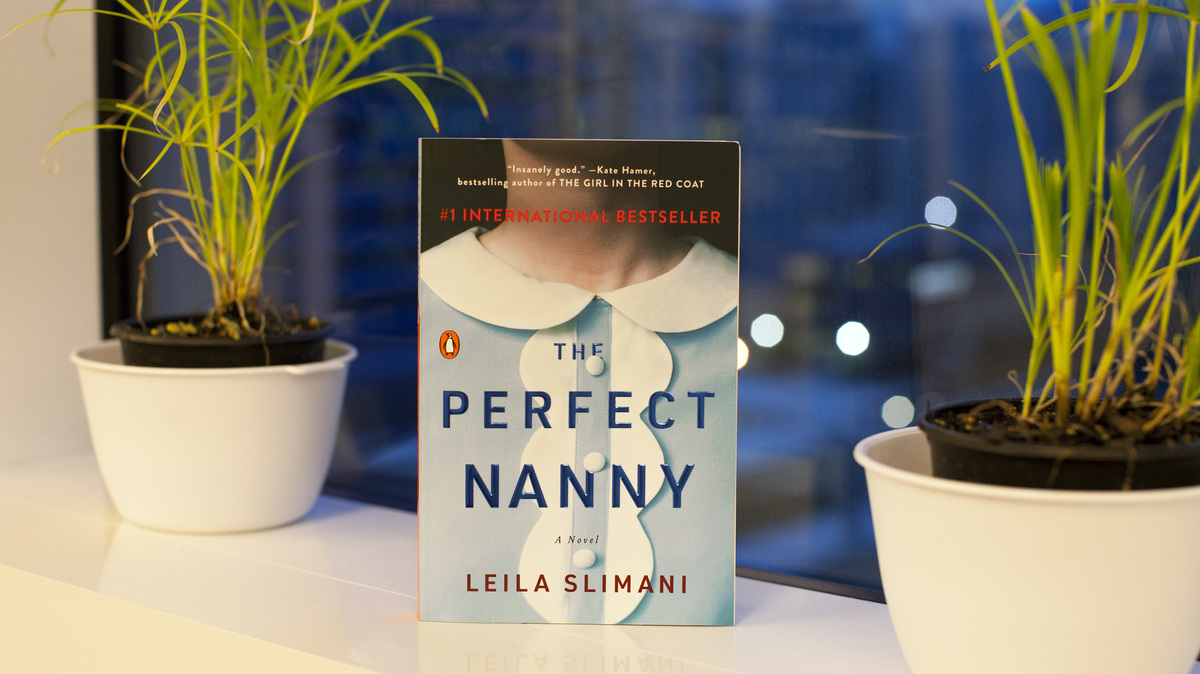 If you've seen the 1945 film noir Mildred Pierce or the 2011 HBO miniseries of the same name (both made from James M. Cain's novel), you know that story punishes Mildred for being a working mother: Her marriage breaks up, her younger daughter takes ill and dies and her elder daughter ,Vida, turns out to be a murderer — all because Mildred wasn't in the home 24/7 to oversee things.

I feel about Mildred Pierce the same way I now feel about The Perfect Nanny, by Leila Slimani. I recognize that it's good art and I hate how it guilt-trips working mothers. The last thing working mothers need to be reading in their nanosecond of downtime is this psychological suspense novel about a "perfect" nanny who snaps. But, of course, they're exactly the audience who will be most drawn to it.

Slimani's novel, which has just been translated from the French, is inspired by a real life horror: the 2012 murder of two children in New York City by their nanny.

In Slimani's hands, the unthinkable becomes art: The Perfect Nanny won France's most prestigious literary award, the Prix Goncourt, when it was published there in 2016. Slimani is the first Moroccan-born woman to be so honored.

One can see why the judges were wowed. The voice of Slimani's omniscient narrator is chill and precise; her plot spares neither her characters' fates nor her readers' sensibilities. The opening paragraph of The Perfect Nanny warns us this is a story in which the worst can happen and, in fact, just has:

The baby is dead. It took only a few seconds. The doctor said he didn't suffer. ... The little girl was still alive when the ambulance arrived. ... On the way to the hospital she was agitated, her body shaken by convulsions. ... Her lungs had been punctured ...

As in the true story on which it is based, the broken bodies of the two children are found by their mother. (Indeed, the dad in this novel barely registers.) The mom here is named Myriam, and she's a lawyer, happy to be working again after a stint of being cooped up with her very young children. The nanny, Louise, is the central enigma of Slimani's novel — a human black hole who relentlessly sucks in and extinguishes the light in the family's life.

After its grisly opening, The Perfect Nanny flashes back to Louise's entrance into the family. Myriam, who (like Slimani herself) is Moroccan-French and has confronted racism in Paris, refuses to hire any North Africans. We're told:

[Myriam] fears that a tacit complicity and familiarity would grow between her and the nanny. That the woman would start speaking to her in Arabic. Telling Myriam her life story and, soon, asking her all sorts of favors in the name of their shared language and religion. She has always been wary of what she calls immigrant solidarity.

The couple interviews a parade of unsuitable women before the bird-like, middle-aged Louise walks in, perfectly perfect in every way. In a few short weeks, Louise takes charge, not only of the two children, but also of their needy parents.

Slimani's aloof narrator slowly reveals that Louise obsessively yearns for a second chance to perfect her own flawed mothering skills. Of course, it's an impossible aim and the pressure mounts. Every evening, Louise returns to a miserable rented room, which she regards as a mere "lair, a parenthesis where she comes to hide her exhaustion."

Poetic phrases like that one abound throughout Slimani's novel and elevate it well above its formulaic premise, one that has inspired many a beware-the-au-pair Lifetime movie.

But, the irony is that for all its exquisite craft, the takeaway of The Perfect Nanny is pretty much the same as the message of those movies, as well as of that 1992 cinematic cultural touchstone The Hand That Rocks The Cradle, as well as of Mildred Pierce. Namely: Stay home, Mom.

Surely it's the enduring masochistic power of that nightmare of maternal inadequacy — rendered particularly vivid here through Slimani's stylistic gifts — that have made this slim novel an international bestseller. Talk about a guilty pleasure.

Read an excerpt of The Perfect Nanny