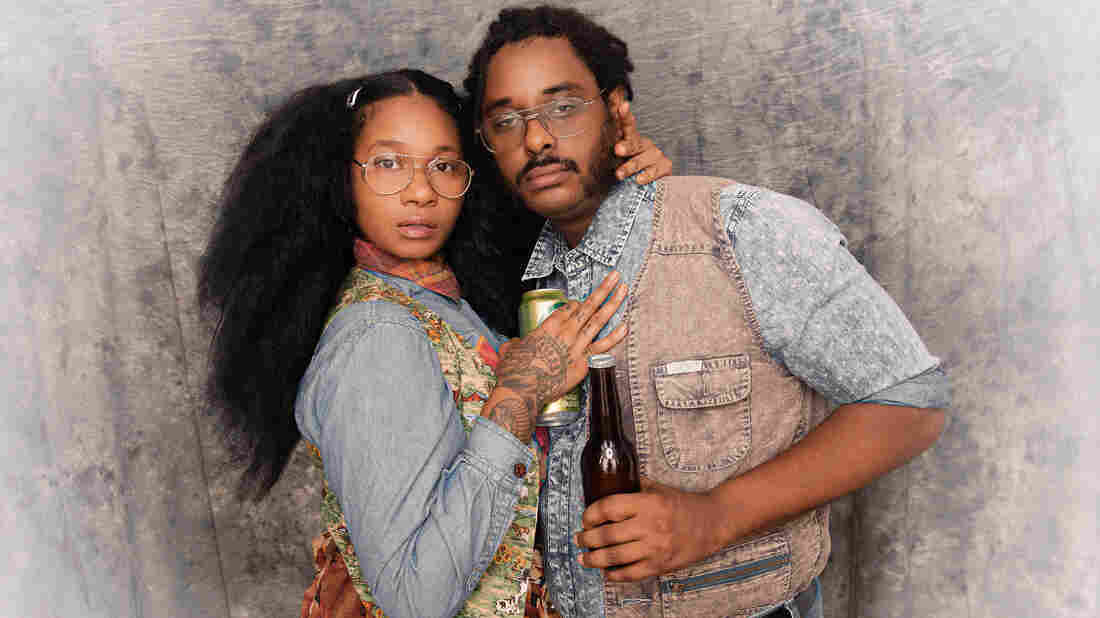 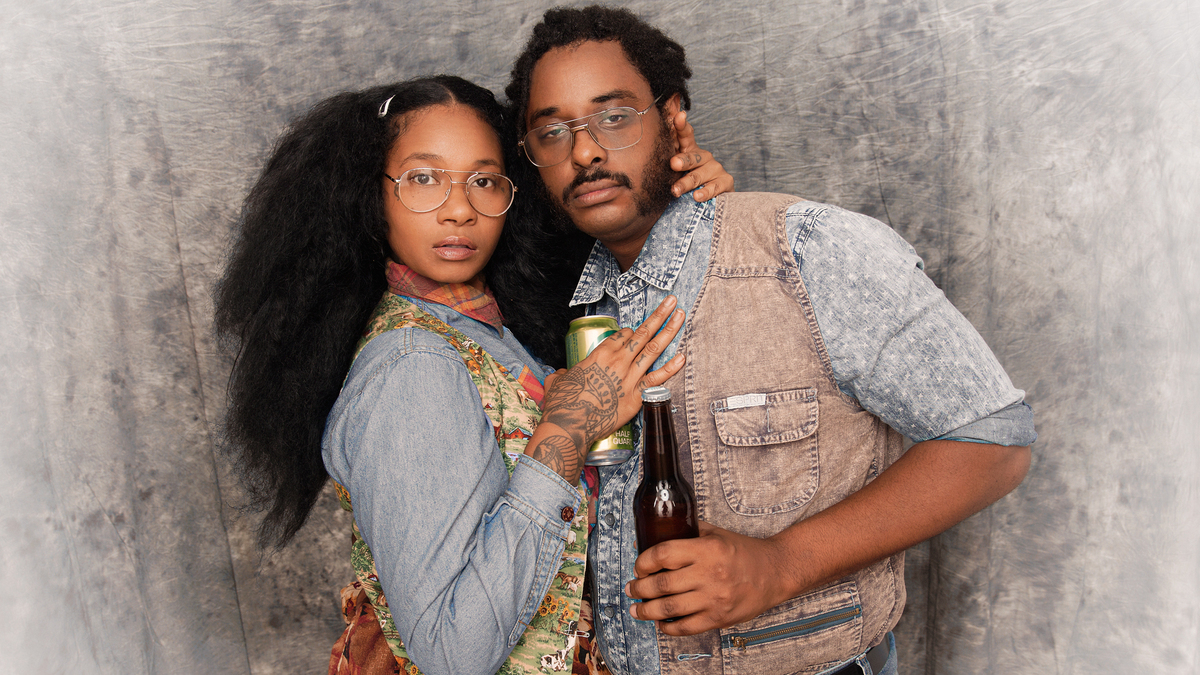 Apparently, betrothal isn't the only thing Jean Grae and Quelle Chris were celebrating while on vacay in Barbados last month. Little did fans know at the time — while positively reacting to the couple's tweets announcing their commitment to tie the knot — that the longtime creative and romantic partners already had a bun of sorts in the oven.

Due March 30 on Mello Music Group, their first full-length album, Everything's Fine, might be the soundtrack we've been awaiting to animate our national absurdity. And who better to provide it than the tag-team of satirical wit and left-field irony.

"We have a d***head for a president, and before our eyes, racial, religious, and sexual identity rights are moving backwards," Chris states in the album announcement, breaking down the theme. "Money is still a thing (I'm waiting for Star Trek life to start). There's war, your kids may be sick, but if someone randomly asks 'how's it going?' most people will say 'fine.'"

As the debut single, the aptly-titled "OhSh," produced by Chris, features comedian Hannibal Buress. What could be more absurd?

Atop a jittery bassline and skittish sonics that lay the groundwork for the album's unpacking of that collective tendency to pretend "everything's fine" even when the world is crumbling around us, Chris and Grae talk plenty of hilarious ish.

And from the sounds of it, the making of "OhSh" was as fun as the finished product.

"Watching Hannibal write and record this song is one of my favorite memories from making this album, and favorite memories of him in general," Grae says of Buress, whom both she and Chris have worked with in the past. "We recorded it at our house, and I am still so proud of him for killing it. Not the house. The verse. He wrote it all himself, and there were a lot of Jameson and gingers being had. I don't think I've laughed this hard in any other session, ever."

2. "My Contribution To This Scam"