Accessibility links
You'll Want To Sing Along To Hop Along's Catchy 'How Simple' The first single from Bark Your Head Off, Dog is easily one of Hop Along's poppiest moments.

Songs We Love: Hop Along, 'How Simple'

Songs We Love: Hop Along, 'How Simple' 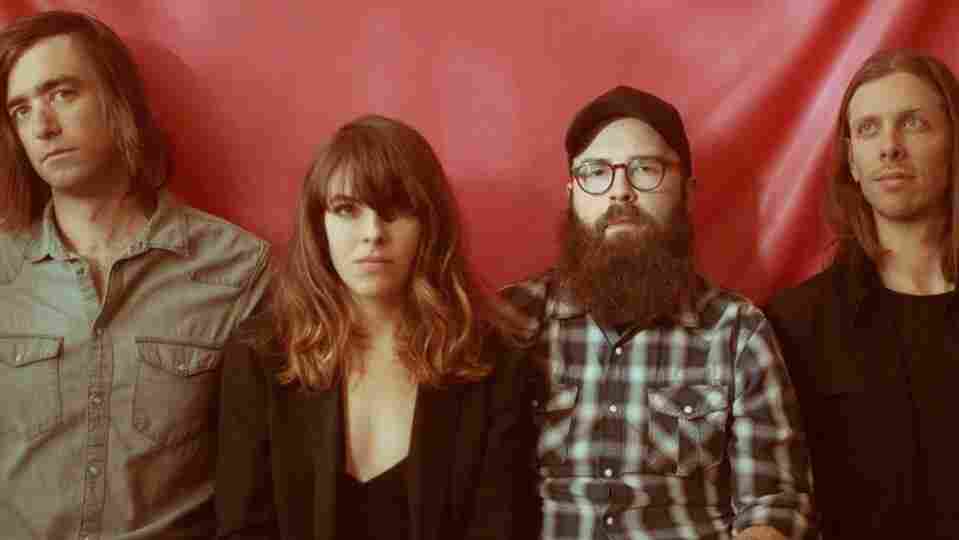 Hop Along's Bark Your Head Off, Dog is due out April 6. Tonje Thilesen/Courtesy of the artist hide caption 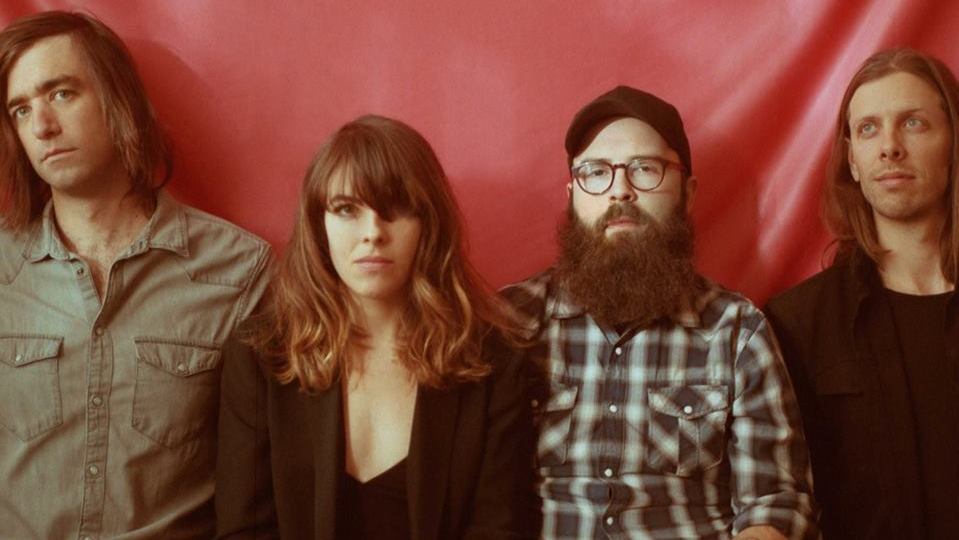 Hop Along's Bark Your Head Off, Dog is due out April 6.

Life can be a lot of things and convenient is rarely one of them. Hop Along's Frances Quinlan sings from this perspective on "How Simple," the Philly rock band's first single from their upcoming album, Bark Your Head Off, Dog.

Opening on a crystalline clean-tone electric guitar strummed at a fervent clip, we hear confident lyrical declarations of "advancing up this road" set to brisk drums and nuanced guitar leads, followed by a resolve not to fall prey to insecurities or distractions.

A driven narrator is ensnared by the unexpected. "How simple my heart can be," Quinlan laments, "frightens me."

"I should stop checking myself out in the windows of cars," Quinlan sings, wielding the super-specific, self-conscious level of lyrical detail that makes her deeply introspective songs resonate.

As "How Simple" moves along, we gather through images of hands touching and beds tousled that there's an object of affection in the picture, but not necessarily one who arrived at the most convenient time or place. Quinlan's band members — her brother Mark on drums, Tyler Long on bass, Joe Reinhart on guitar – are going full bore at this point, delivering twinkling notes bouncing to a contagious beat, hand claps and all.

"How Simple" is easily one of Hop Along's poppiest moments, and as the two parties at the center of the song try to make sense of their confused situation, the answer comes in a glorious gang vocal you can't help but sing along to: "Don't worry, we will both find out, just not together."

Bark Your Head Off, Dog comes out April 6 via Saddle Creek.