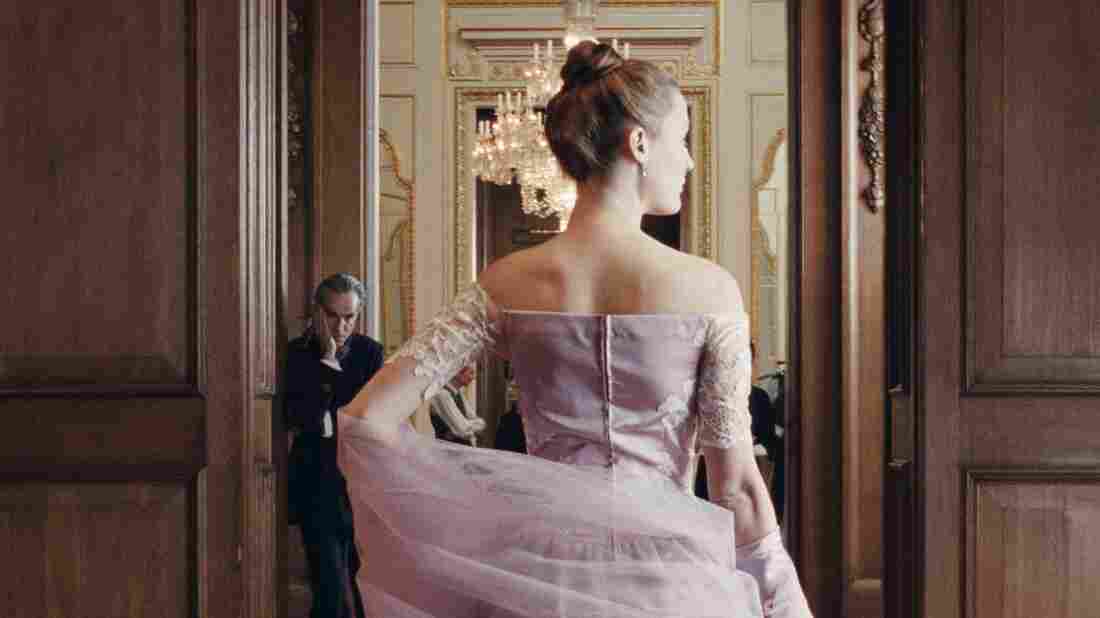 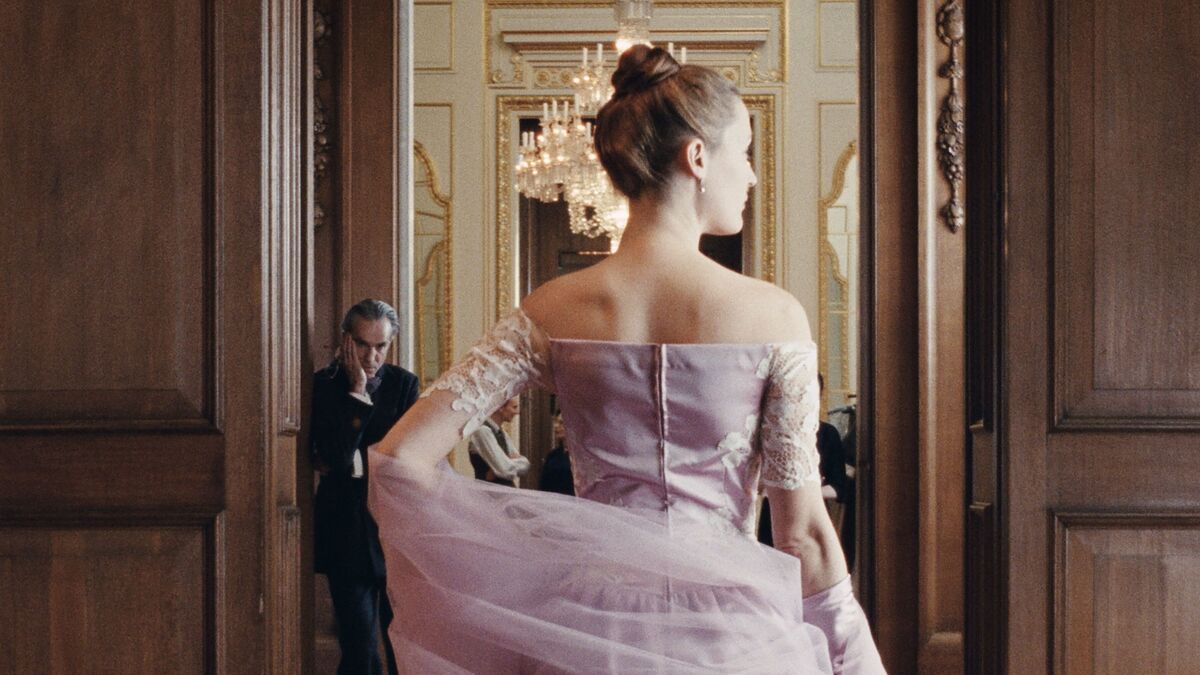 Set in 1950s London, Phantom Thread stars Daniel Day-Lewis as a renowned fashion designer who makes gowns for wealthy women and royalty. Anderson — whose previous film credits include There Will Be Blood, Magnolia and Boogie Nights -- says his latest film was inspired, in part, by iconic designers like Christian Dior and Cristóbal Balenciaga.

"They're known to be the most obsessive of obsessives," Anderson says. "The relationship that they have to their clients was a really rich venue. It kind of lent itself to something very dramatic."

Anderson was especially intrigued by a photograph of Dior in a workroom of women dressed in white coats. "That, visually and dramatically, was really a great venue for our story," he says.

On casting Daniel Day-Lewis play the lead in Phantom Thread

Imagining Daniel Day-Lewis In A Life Without Acting

Paul Thomas Anderson, The Man Behind 'The Master'

What appealed to me is he's very good working with his hands; [he] notably went off and studied how to make shoes a few years back. He's always tinkering and he's really good with his hands. He's a great carpenter, so having him sew or do anything practical with his hands seemed to be right up his alley. ...

It had been a long time since I really had seen Daniel be elegant and handsome in a film. Usually, if you're Lincoln, you're Abraham Lincoln; or [in] the thing we did together before [There Will Be Blood] you're covered in oil. There's something very — debonair is not the right word and I'm not sure what it is — but when he gets handsome, it can melt you, and I thought it would be nice to see that again. 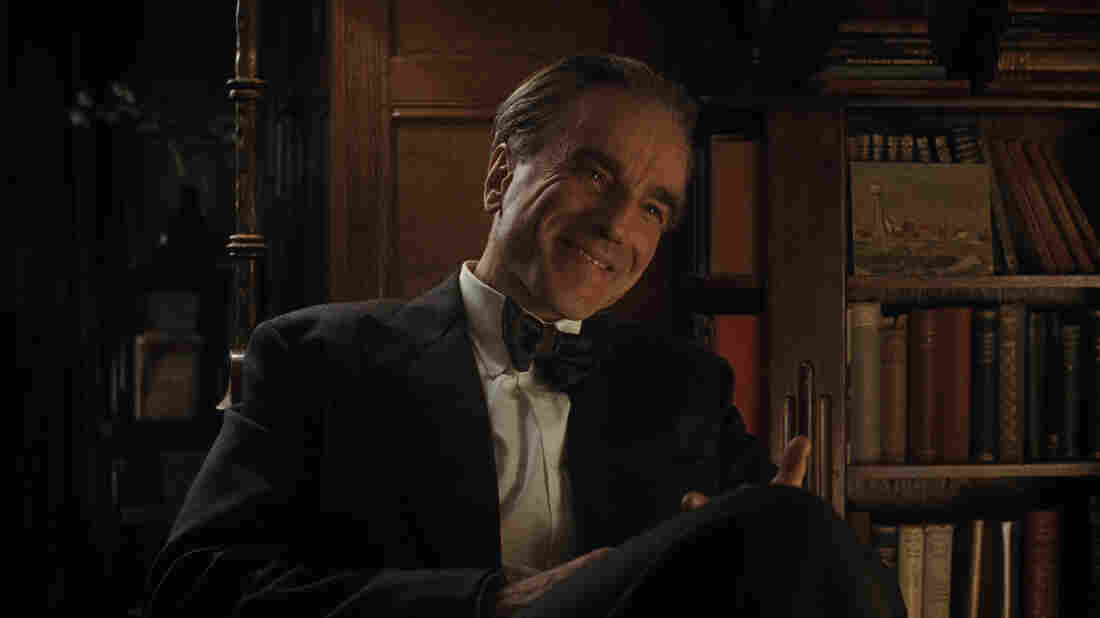 Daniel Day-Lewis received an Oscar nomination for his part in Phantom Thread. In June, he announced that he plans to reitre from acting. Courtesy of Focus Features hide caption 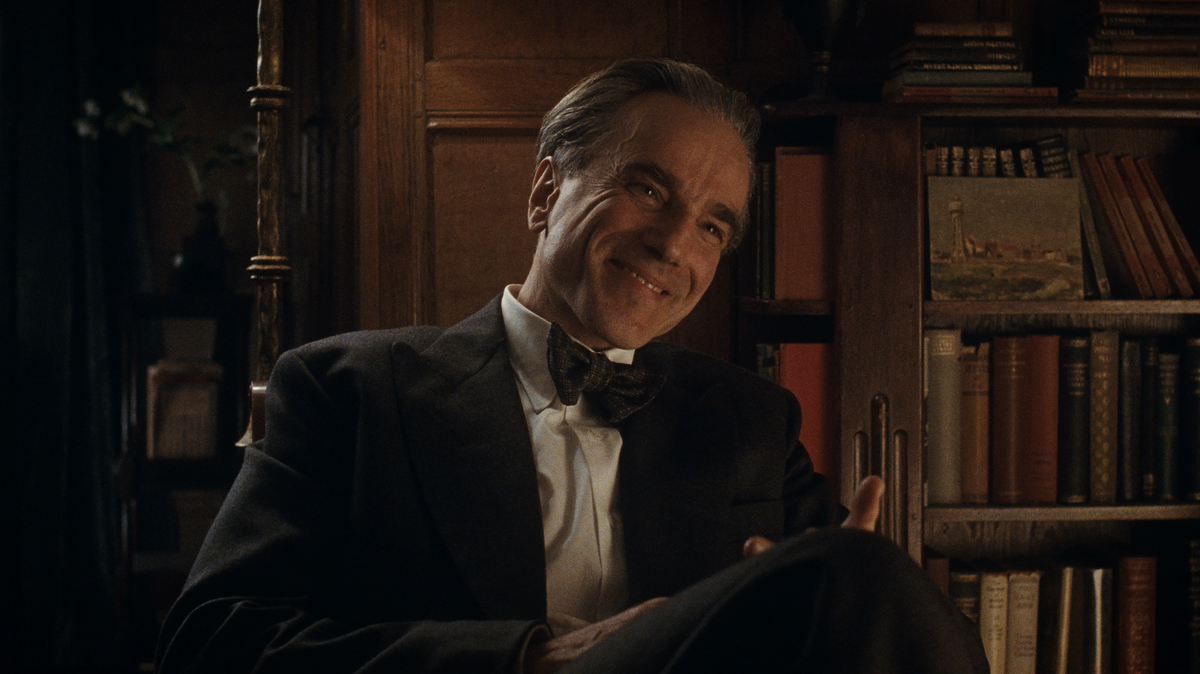 Daniel Day-Lewis received an Oscar nomination for his part in Phantom Thread. In June, he announced that he plans to reitre from acting.

On the challenge of making sewing dramatic to watch

I work with an assistant director, a guy named Adam Somner. He works with Steven Spielberg and he's worked with Ridley Scott, and he's used to doing really large-scale action movies, and he's fantastic when there's explosions or car chases or many extras. That's his forte. 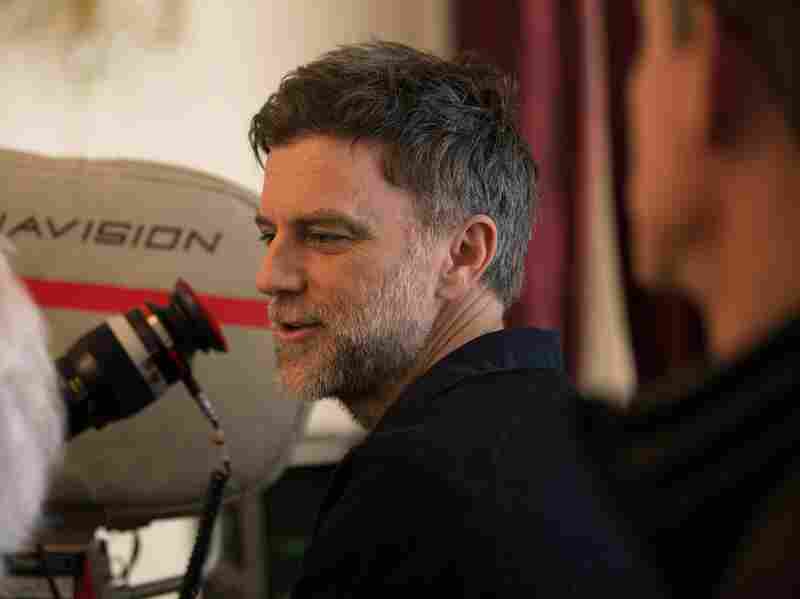 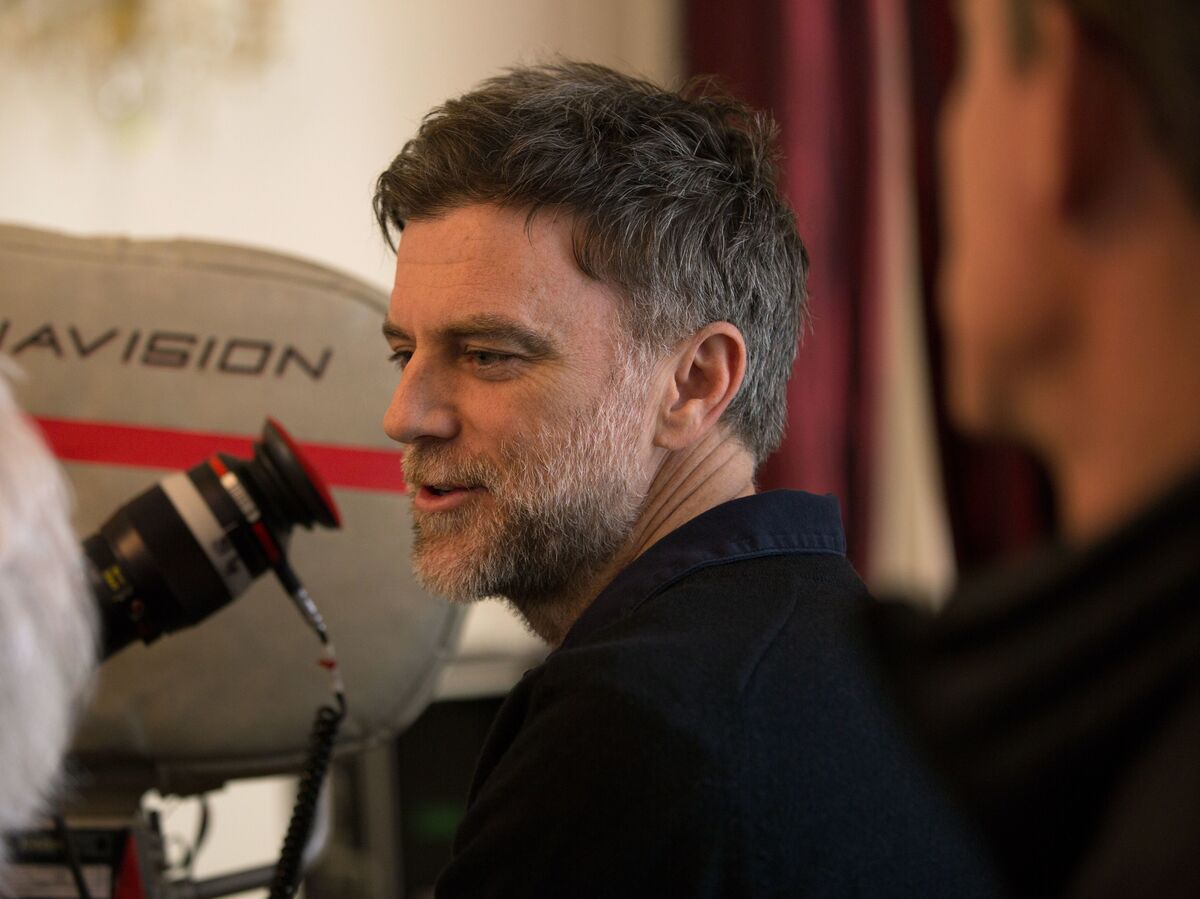 Paul Thomas Anderso has been nominated for an Oscar for directing Phantom Thread.

We were in a situation where we had 10 women in a circle around the hem of a wedding dress, who have to finish doing the hem by 8 a.m. And I watched him one day, right as we set this shot up, trying to get them all riled up. ... They're all sewing away, they're all actual practical sewers, and I see [Somner] run through the scene and say, "Alright, you gotta get this dress ready! Here we go! Everybody ready and ACTION!"

And they all kept sewing at exactly the same pace they had been sewing and I couldn't stop laughing. I thought, "This is as un-dramatic as anything I've ever seen in my life," so I'm glad we pulled it off somehow. I still think about that moment — he probably had a bullhorn in his hand, like shouting in their faces, "Ladies! You've got to get this dress ready!" Like it was The Fast and the Furious or something.

On the film's musical score, which received a best original score Oscar nomination

I think that [I had] this instinct to have it feel like a musical without people bursting into songs. ... It helps an audience. ... It helps guide an audience through what could otherwise be a prickly story with a prickly character that there are moments that are light on its feet that maybe without music might not be so light, you know. And I think it's a perfectly reasonable thing to use this as a way to guide an audience toward where they can relax and where they can smile. ... We had lots of little melodies and themes and I think we really leaned on it.

Philip Seymour Hoffman On Acting: An 'Exhausting' And 'Satisfying' Art

I'm still rummaging through the shrapnel of losing somebody that close to me, so there's a lot I haven't figured out. The upside — if you can work through it — is you really don't take things for granted. You can do a good job of just slapping yourself and saying, "Look at how good it is right now, at what's in front of you." And I think I'm in middle of doing that right now. I've got four fantastic kids and it is so fun to go home every day. So there's a lot right in front of me that is just worth cherishing.

Heidi Saman and Seth Kelley produced and edited this interview for broadcast. Bridget Bentz, Molly Seavy-Nesper and Nicole Cohen adapted it for the Web.