Accessibility links
The Intimate Revolution Of Odette's 'Collide' The Australian singer's new single is a quiet revolution. "I think that the most important thing that a woman in a toxic situation can do is to talk about it," Odette says. 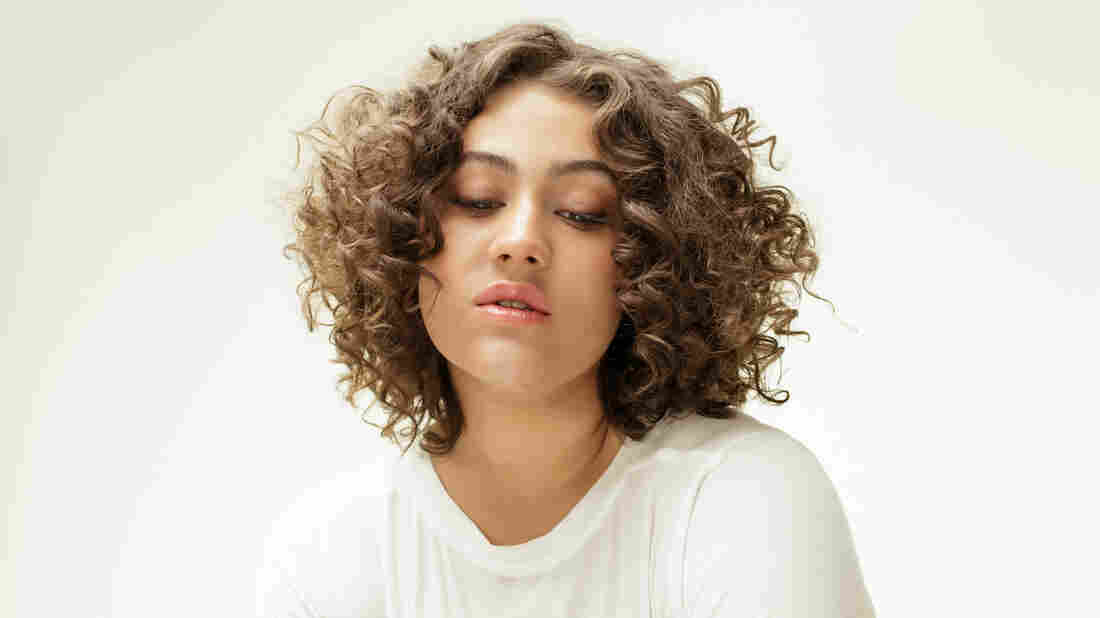 Odette sets her healing process to music with the acoustic version of "Collide." Metaxia Coustas/Courtesy of the artist hide caption 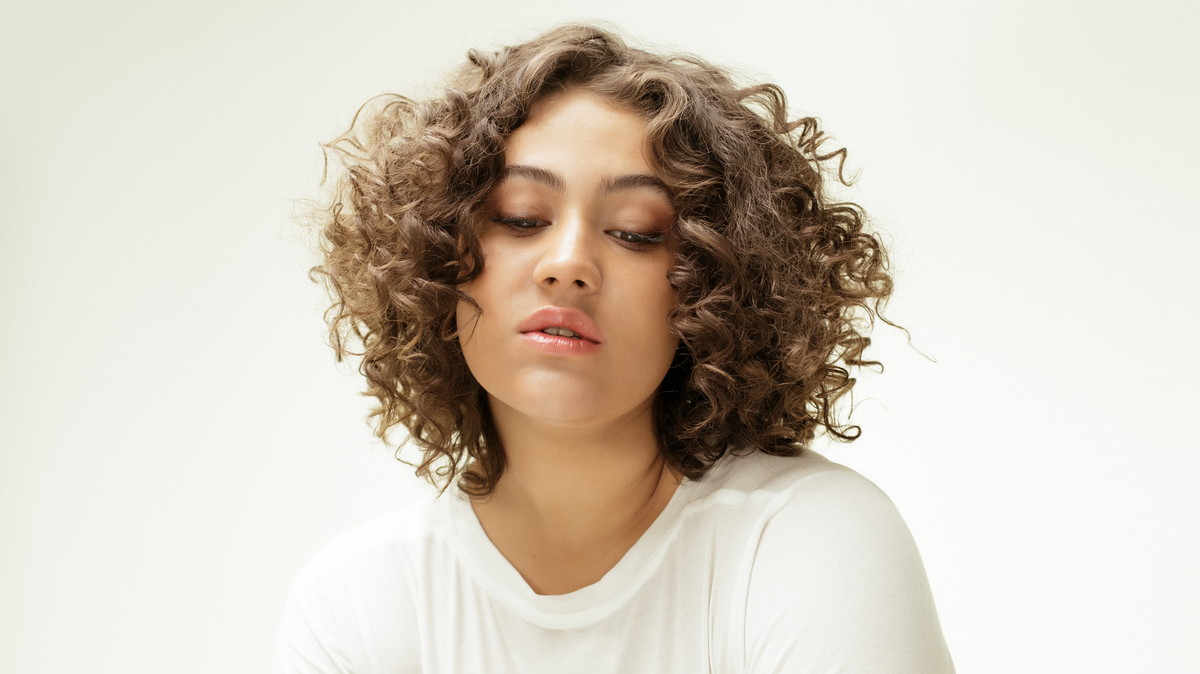 Odette sets her healing process to music with the acoustic version of "Collide."

Now more than ever it seems, women are able to speak out about the abuse they've experienced and have their voices heard. And as it happens in the public sphere, it also becomes a way for the collective to heal.

In the acoustic rendition of Odette's "Collide," the moment is an intimate one. The Australian singer sits at her piano in the flat she shares with her mom. There are plants and an old Persian rug. Natural light floods in through the windows. In this version of the song, there's a stripped-down portrayal of the ways that abuse can sear into our skin. But in the act of Odette's re-telling, a salve begins to appear.

"I was told not to talk about what happened to me," Odette tells NPR. "And so putting "Collide" out there in the world was my way of saying, 'Yes, it happened and yes, I'm processing it and I'm healing.'"

"Collide" starts with a few piano chords and then comes Odette's voice, rich with feeling as she sets the emotional space. "I'm wounded," she begins. The singer writes in mouthfuls of images, relating her words to "embers dancing" around a dying fire and herself to the sun that warms the ocean.

But what she's healing from has stung her: "Just the simplest touch leaves a burn on me," she sings.

Odette wrote the song about an abusive romantic experience.

"I think that the most important thing that a woman in a toxic situation can do is to talk about it," she says. "The most empowering thing you can do is to tell your story and be supported by those around you."

Acknowledging her own experiences and the support systems that have formed because of it has been a quiet force in Odette's own life. She says once she started opening up, a friend would share something that happened to them or she'd meet someone and find that they'd experienced similar situations.

"It's quite a powerful thing to exchange those stories and to find a network that you can support one another with," she explains.