Accessibility links
Stream Sango And Xavier Omär's Ode To Women On 'Sweet Holy Honey' A dose of magical realism in praise of women makes for a compelling first look from the Soulection alum's forthcoming LP. 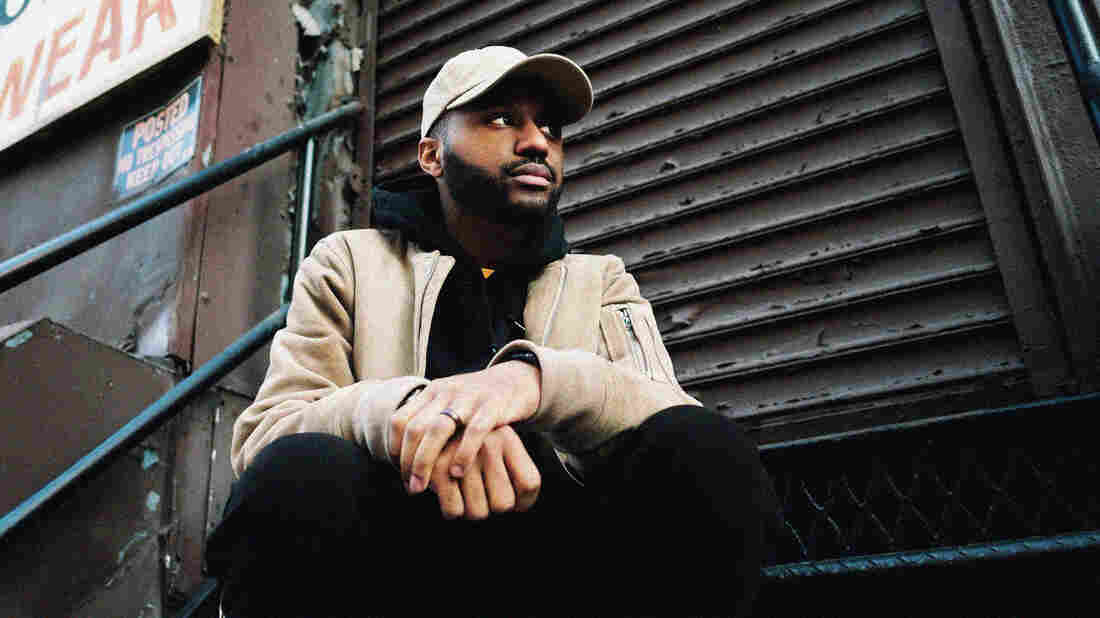 Seattle-based producer Sango preps his next LP, In The Comfort Of, for a March 16 release. Suzette Lee/Courtesy of the artist hide caption 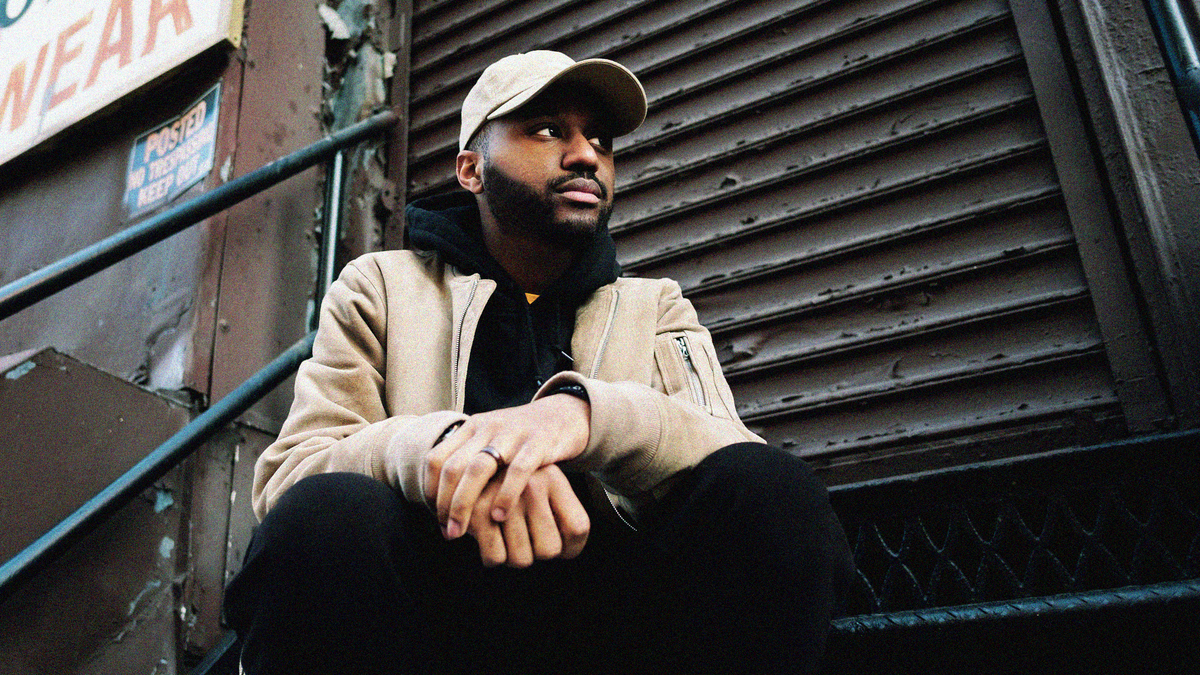 Seattle-based producer Sango preps his next LP, In The Comfort Of, for a March 16 release.

Suzette Lee/Courtesy of the artist

Sexual restraint is not a characteristic typically attributed to R&B. Then again, nothing is ever typical about a Sango + Xavier Omär collaboration.

Since the Seattle-based beatsmith and Soulection alum Sango and the San Antonio-bred singer Omär (formerly known as SPZRKT) linked up several years ago, they've contributed to the genre's sonic expansion. Their latest effort, "Sweet Holy Honey," extends that tradition while doubling as the lead single from Sango's forthcoming LP, In The Comfort Of, due March 16.

A masterful deconstructionist when it comes to polyrhythms, Sango's known for blending his low-end beats with everything from baile funk to garage, trap to two-step. He slows things down here, adding a flourish of melodic synth stabs on the hook, for a meditative reflection on the nature and nurturing power of women.

"'Sweet Holy Honey' stems from cherishing the existence of women and the gift they bring to the world," Sango tells NPR. "When I approached Xavier Omär with this idea, I wanted him to write about how it may feel when you hold back the urge to have sex with a woman that you're in love with. It's not a typical love song."

The accompanying short film, directed by Jonathan Salmon, combines a narrative of magical realism with Sango's future-soul rhythms and Xavier Omar's virtuous yearnings. In a genre long obsessed with making physical conquests the endgame, it's an intentional departure.

"This idea ties back to the theme of my album, which is empathy and transparency. There are lots of emotions that go on with making the choice to not have sex immediately and we may deal with temptation and doubt," says Sango, who uses In The Comfort Of to explore the trinity of spiritual, societal and romantic relationships. "I just want us to praise women for the gift they give to this world, which is life and to honor the process of making a life."

Having started a family of his own since the release of his 2013 LP, North, Sango says he's learned to trust his intuition more. It's also influenced his approach to rhythm, as he finds himself feeling even more experimental. The resulting album sounds like a sonic and thematic way forward for R&B.

2. Life Without God Is Nothing

In The Comfort Of comes out March 16 via Last Gang.