Accessibility links
White House Outlines Trump's Immigration Proposal On the table: a path to citizenship for up to 1.8 million people who are in the country illegally if lawmakers will spend $25 billion on a border wall and make changes to the legal immigration system. 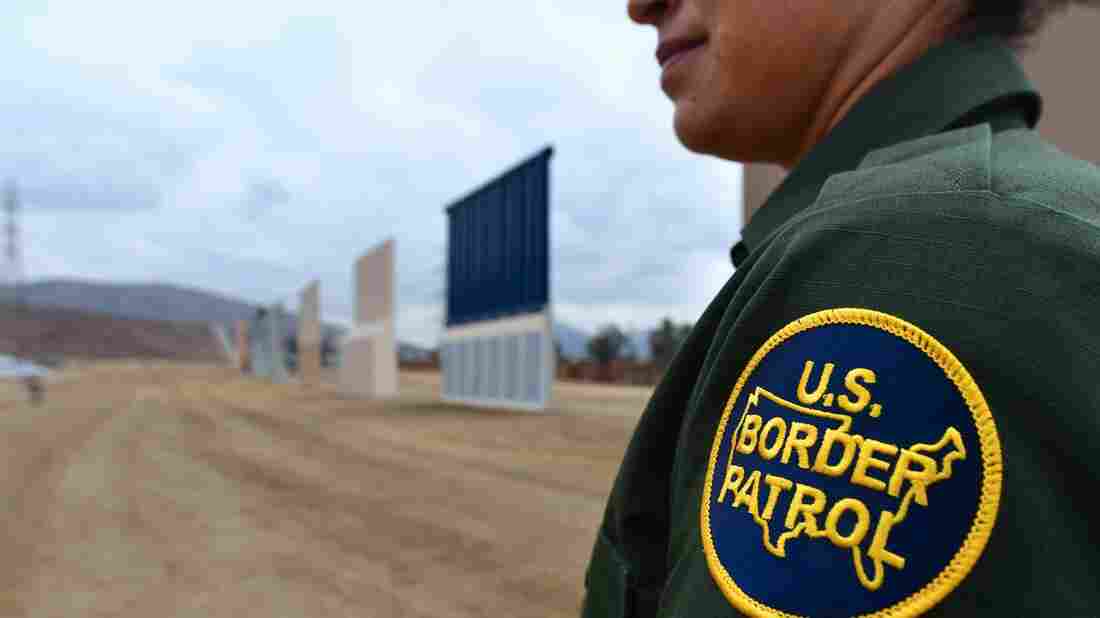 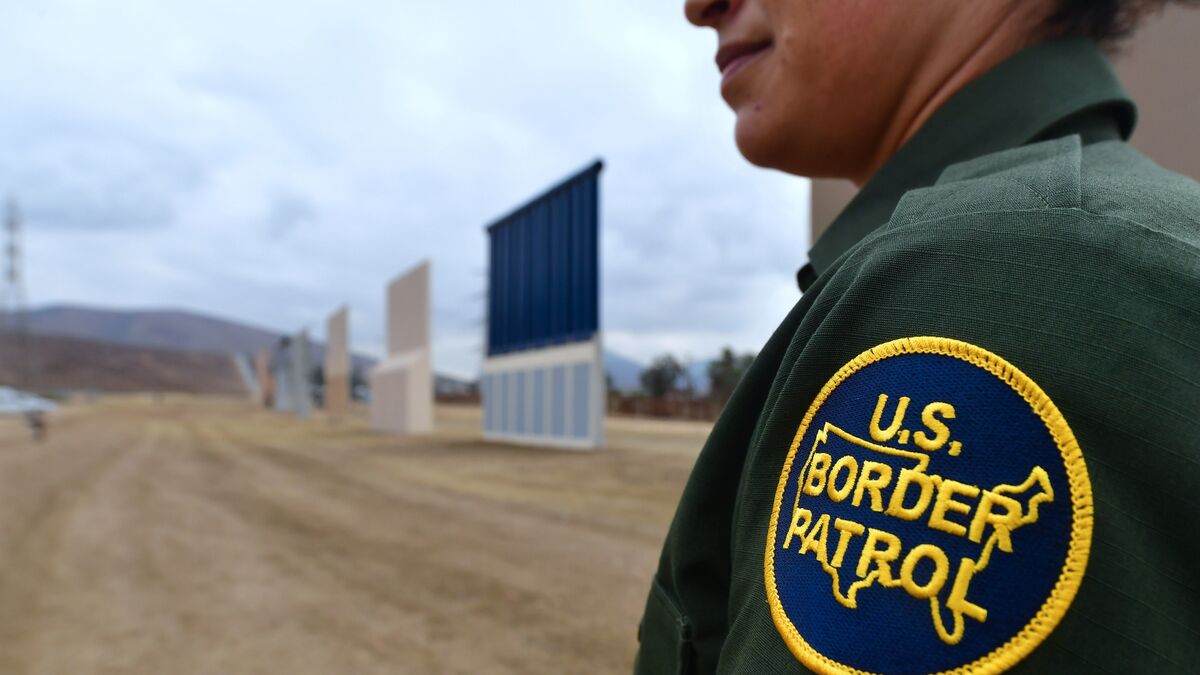 In recent weeks, President Trump has told lawmakers he would sign any immigration measure that Congress sent him but also flatly rejected a draft of a deal negotiated by six senators.

Now, the White House is laying out the specific elements it wants to see from a bill offering permanent protection for people in the expiring Deferred Action for Childhood Arrivals program.

A one-page memo sent to congressional Republicans Thursday afternoon backs a 10- to 12-year path to citizenship for not just the roughly 700,000 enrolled in the expiring DACA program but for other "DACA-eligible illegal immigrants" who are in the U.S. illegally and were brought to the country as children. The White House estimates that could cover up to 1.8 million people.

What The Latest Immigration Polls Do (And Don't) Say

In exchange, the White House wants an immigration measure to include $25 billion for a border wall, though the memo concedes that border security "takes a combination of physical infrastructure, technology, personnel, [and] resources." In other words, not necessarily the coast-to-coast physical structure on the Southern border that Trump promised at campaign rallies.

The White House also wants changes to the legal immigration system, including policies that prioritize family members "to spouses and minor children only." And the administration wants to completely eliminate the visa lottery system, which the memo says "is riddled with fraud and abuse and does not serve the national interest."

A senior White House official frames the outline as a "bipartisan compromise position," but Democratic lawmakers have repeatedly rejected including changes to the legal immigration system as part of any DACA fix, even as they've offered to increase funding for border security. And for some Democrats the window of bipartisan outreach seems to have closed.

"The White House is using Dreamers to mask their underlying xenophobic, isolationist, and un-American policies, which will harm millions of immigrants living in the United States and millions of others who want to legally immigrate and contribute to our country," Rep. Michelle Lujan Grisham, D-N.M., the chair of the Congressional Hispanic Caucus, said in a statement in reaction to the White House framework.

And a Democratic lawmaker who has been a forceful advocate for the cause of those enrolled in DACA suggested that meeting the White House's demands would come at too high a price. "$25 billion as ransom for Dreamers with cuts to legal immigration and increases to deportations doesn't pass the laugh test," tweeted Rep. Luis Gutierrez, D-Ill.

Senate Majority Leader Mitch McConnell, R-Ky., who has promised to hold Senate floor debate on an immigration measure in the coming weeks, offered praise for the outline but made it clear Congress will still craft the actual language of a bill. "I am hopeful that as discussions continue in the Senate on the subject of immigration, members on both sides of the aisle will look to this framework for guidance as they work towards an agreement," McConnell said in a statement.

The memo mirrors the broad priorities that White House legislative affairs director Marc Short, press secretary Sarah Huckabee Sanders and other Trump administration officials have been outlining for weeks. But as President Trump has repeatedly shifted his public statements on any immigration measure, congressional leaders have been increasingly anxious for more clarification on what the White House wants from an eventual bill.