Accessibility links
No Middle Eastern Or North African Category On 2020 Census, Bureau Says The Census Bureau's announcement about its race and ethnicity questions disappoints advocates who for years have been pushing for a check box for people with roots in the Middle East or North Africa. 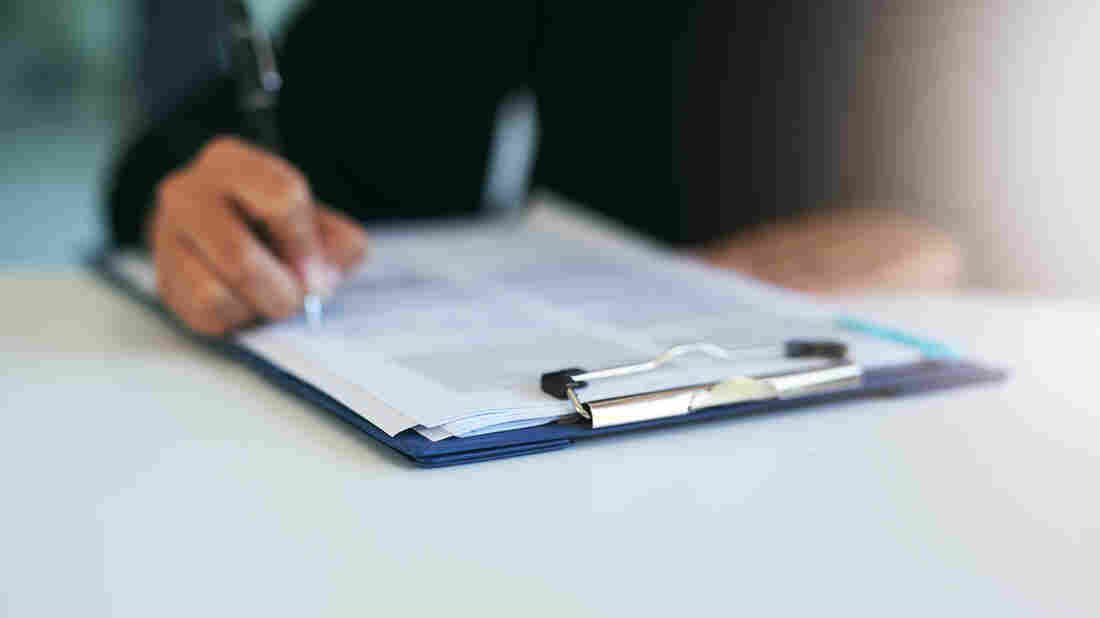 The U.S. Census Bureau says more research is needed before a separate category for people with roots in the Middle East or North Africa can be added to census forms. PeopleImages/Getty Images/iStockphoto hide caption 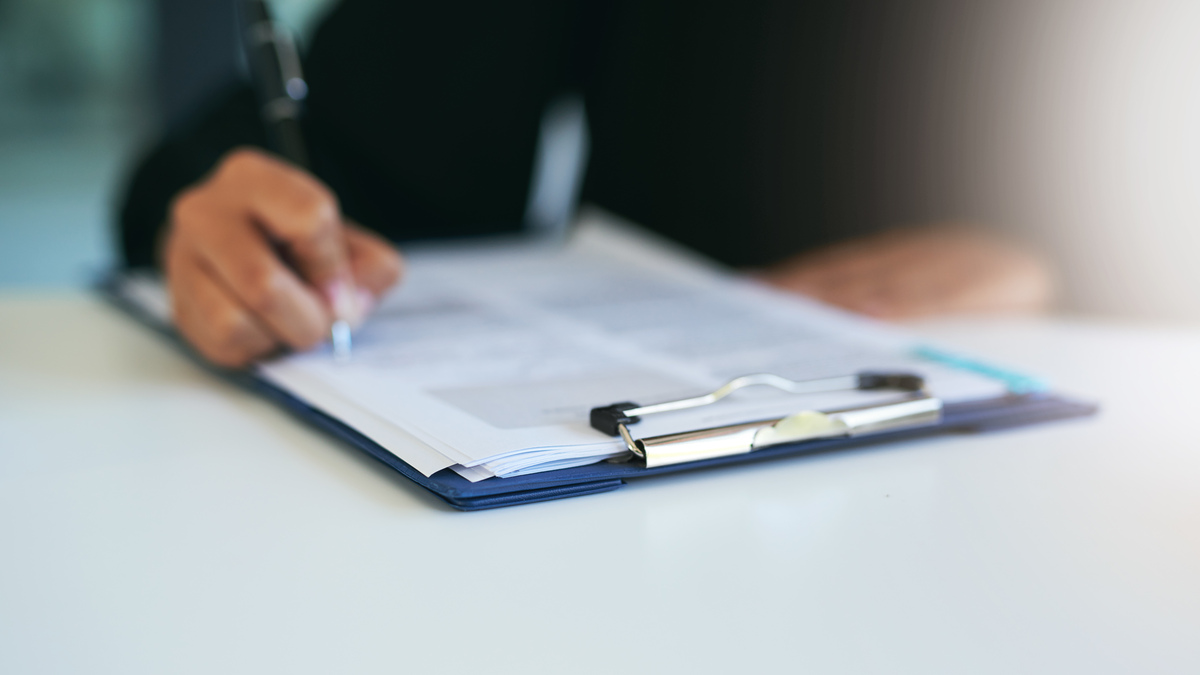 The U.S. Census Bureau says more research is needed before a separate category for people with roots in the Middle East or North Africa can be added to census forms.

There's been a decades-long push for the U.S. Census Bureau to collect more detailed data on people with roots in the Middle East or North Africa, also known as MENA. Advocates of that campaign hit another roadblock Friday, when the Census Bureau announced it is not planning to add a MENA category to the 2020 census.

"We do feel that more research and testing is needed," Karen Battle, chief of the bureau's population division, explained Friday at a public meeting on 2020 census preparations.

"The inclusion of a MENA category helps MENA respondents to more accurately report their MENA identities," the researchers wrote.

But at Friday's meeting, Battle said the bureau has received public comments that show that "a large segment of the Middle Eastern and North African population" think that MENA should be treated as a category not for race but ethnicity, which she said the bureau so far has not specifically tested.

Many advocates for a MENA category are disappointed by the Census Bureau's decision. In a written statement, the executive director of the Arab American Institute, Maya Berry, called the announcement a "severe blow" to efforts to get a better count of people with roots in the Middle East or North Africa.

"Our communities, like all others, rely on representation through legislative redistricting, civil rights laws, and education and health statistics. A continued undercount will cause harm," Berry writes. She adds that more detailed census data could help improve access to health research and language assistance for the MENA population.

Berry says advocates will turn to Congress for support in overturning the bureau's decision. She also points out that the Arab American Institute and other advocates for a MENA category have long called for the bureau to consider MENA as a category for ethnicity.

That distinction has been under consideration by the White House's Office of Management and Budget, which sets the standards for how the bureau and other federal agencies collect race and ethnicity data. Right now, those standards require ethnicity to be asked on federal surveys only in terms of "Hispanic or Latino" and "Not Hispanic or Latino."

There is a proposal, first introduced during the Obama administration, to change those standards so that all federal agencies must ask about MENA as an ethnicity or as a distinct racial group separate from "White," which according to current federal standards, includes anyone "having origins in any of the original peoples" of Europe, the Middle East or North Africa.

So far, the Trump administration has not released any decision on the proposal. Some advocates for a MENA category have voiced concerns about the timing of this long-running policy discussion. They say they are worried about the implications of the Trump administration issuing a potential new federal requirement for more detailed MENA data more than a year after President Trump issued travel bans against MENA countries such as Iran, Libya, Syria and Yemen.

"It's really a double-edged sword," said Helen Samhan, a co-founder of the Arab American Institute who began campaigning for a separate MENA category in the early 1990s, in an interview before the Census Bureau's announcement on Friday.

The White House's Office of Management and Budget has not responded to NPR's request for comment on the proposal. Census experts say that the bureau's announcement on Friday to not include a MENA category on its 2020 questionnaire suggests the Trump administration will not support the Obama-era proposal to change the federal standards on race and ethnicity data.

In the meantime, the bureau is under pressure to finalize how it will ask about race and ethnicity in 2020. A report on the final wording of the 2020 questions is due to Congress by the end of March, and preparations for an upcoming practice run of the 2020 census this year in Rhode Island's Providence County are well underway.

On Friday, the bureau released the questionnaire it plans to use for that practice run. The form includes a major change from the 2010 census that, while not creating a separate MENA category, could generate more detailed MENA data.

The questionnaire for this year's test run of the 2020 census asks participants who check off "White" to also write in their "origins." And among the suggested answers are examples of two of the largest Middle Eastern and North African nationality groups in the U.S. — "Lebanese" and "Egyptian."