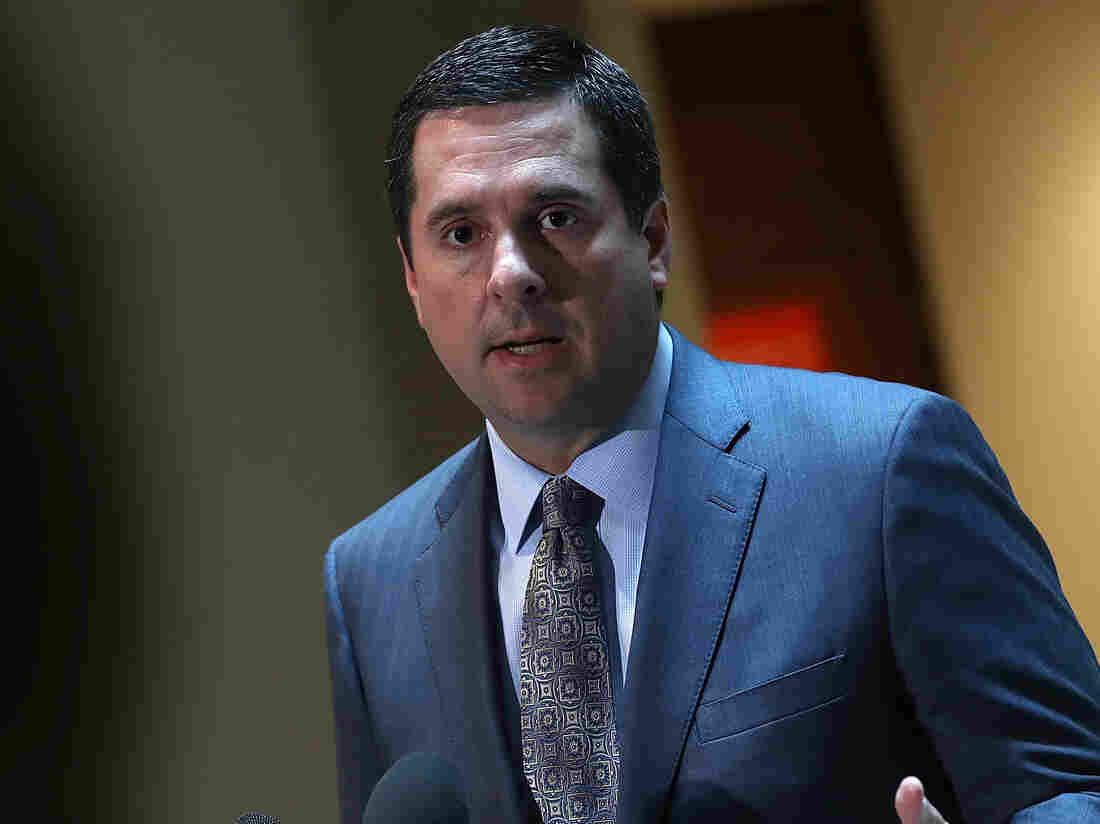 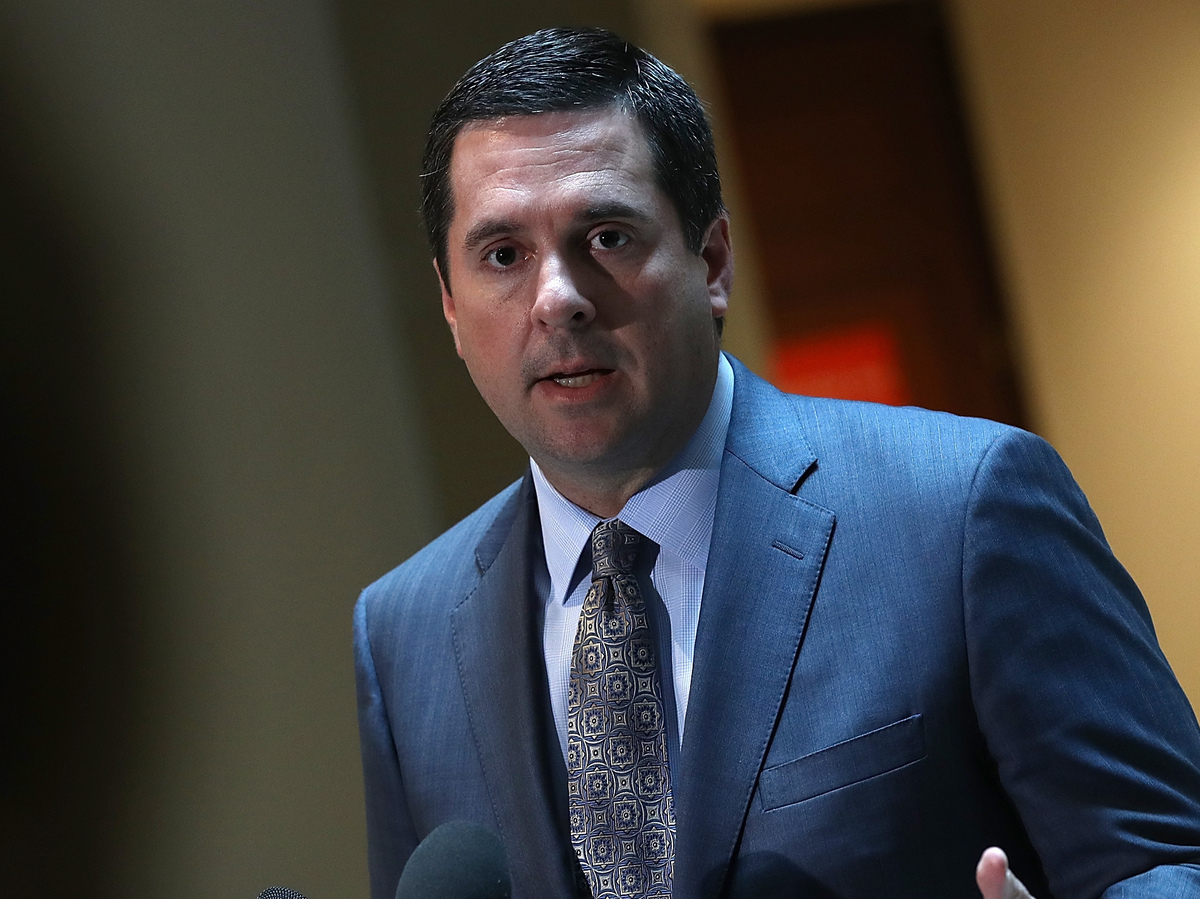 Republicans used their majority on the House Intelligence Committee to authorize the release of Chairman Devin Nunes' memo. Democrats' rebuttal will remain classified.

The House Intelligence Committee voted along party lines Monday to release a controversial memo aimed at bolstering Republicans' attacks against the FBI and Justice Department, over the objections of both.

The decision starts a process seldom, if ever, glimpsed inside Washington's national security world: Now that members of Congress have sought to release the secret document, President Trump has five days to notify the committee of any objection.

But the White House wants the memo out and appeared ready to give a green light. So it wasn't clear on Monday night whether the clock needed to run until Saturday or the memo might appear sooner.

The document was prepared by Intelligence Committee Chairman Devin Nunes, R-Calif., and the Republican majority staff of the committee. It's been described as an indictment of alleged abuse by the FBI and Justice of their surveillance powers, specifically the quality of evidence they presented in asking to monitor at least one person in Donald Trump's campaign.

Republicans say the FBI and Justice are infested with Democrats out to get Trump because of partisan animus. Nunes' memo is believed to charge that Deputy Attorney General Rod Rosenstein presented weak evidence to the Foreign Intelligence Surveillance Court in asking it to reauthorize surveillance on an American.

Republicans on Nunes' committee and others, including the House Judiciary Committee, also have asked whether the FBI used material from the infamous, unverified Russia dossier to make the case to surveil Americans.

That's important, they argue, because the material in the dossier is not only unproved but partly underwritten by Democrats. In Republicans' construction, biased special agents within the FBI took scurrilous Democratic-funded opposition research and used it to launch a baseless investigation of the Trump camp's ties to Russia.

Evidence of potential collusion between the Trump camp and Russia has always gone beyond the dossier, including contacts that have been revealed in court documents as part of the investigation by Justice Department special counsel Robert Mueller.

And Washington has already previously hashed out complaints by Trump and Nunes about the abuse of surveillance powers, from Trump's claim that Trump Tower was wiretapped to Nunes' charge that people in the Trump orbit were wrongly "unmasked" by Obama administration officials.

But this time, Democrats complain they are being denied their chance to fire back at what they call the cherry-picked version of events in Nunes' file. House Intelligence Committee Ranking Member Adam Schiff told reporters on Monday evening that the majority used another party-line vote to reject his motion to release his secret memo responding to Nunes' memo.

Schiff said Republicans said they might consider that in another week. So depending on when the Nunes memo becomes public, it could dominate the discussion in Washington and TV airwaves for several days before Democrats' counterpoint is unveiled.