Accessibility links
Germany's 'Babylon Berlin' Crime Series Is Like 'Cabaret' On Cocaine The show (now on Netflix) captures a briefly exhilarating time between the world wars, when Berlin had a raging nightlife, a flourishing cabaret scene and a brutal criminal underbelly. 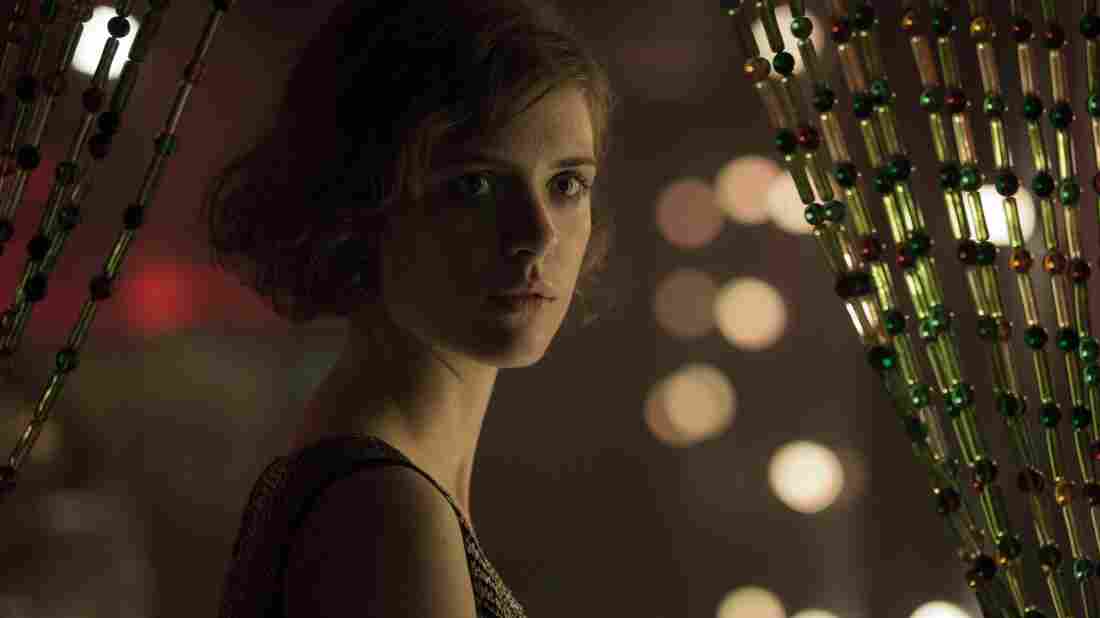 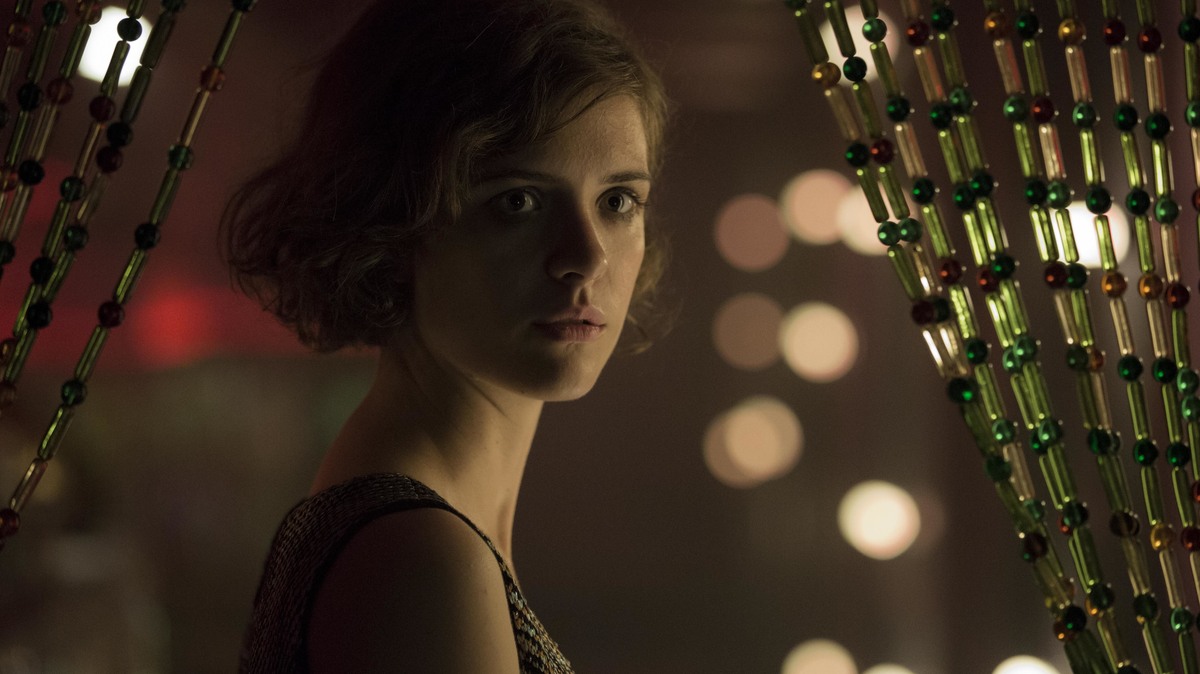 German television is coming into its own. After the recent stateside success of shows like Dark and Deutschland 83, the latest subtitled offering is a crime series set in 1920s Berlin. Launching Tuesday on Netflix, Babylon Berlin (based on the crime novels of German writer Volker Kutscher) explores the Weimar era's raging nightlife, flourishing cabaret scene and brutal criminal underbelly.

In 1929, the capital of the Weimar Republic was a hedonistic city of extremes. True to the party drug of the era, you could say this new series is Cabaret on cocaine. The first season depicts a city on the edge of an abyss. It's set before the rise of fascism, and a few months before the American stock market crash.

Co-creator Achim von Borries says a German period drama that's not about World War II or the Cold War is long overdue. "In the '20s, it was really the capital of the world. And nobody really knows about it because, of course, the monstrosity of the Nazi period afterwards is so huge."

We had some really famous serial killers, some really ugly crimes that came from Berlin and that created a myth about the darkness and the filthiness of the city.

According to co-writer and -director Tom Tykwer (best known for his 1998 film Run Lola Run), Weimar Berlin was as rich in crime as it was in culture. He says, "We had some really famous serial killers, some really ugly crimes that came from Berlin and that created a myth about the darkness and the filthiness of the city."

In the first episode, Rath and his partner, Bruno Wolter, arrest a former colleague who's now a heroin addict living on the streets. Wolter mocks him for being a so-called "trembler," a World War I veteran suffering from shell shock. Rath remains silent because he, too, suffers from the effects of the war; he suppresses his shakes with regular doses of morphine. 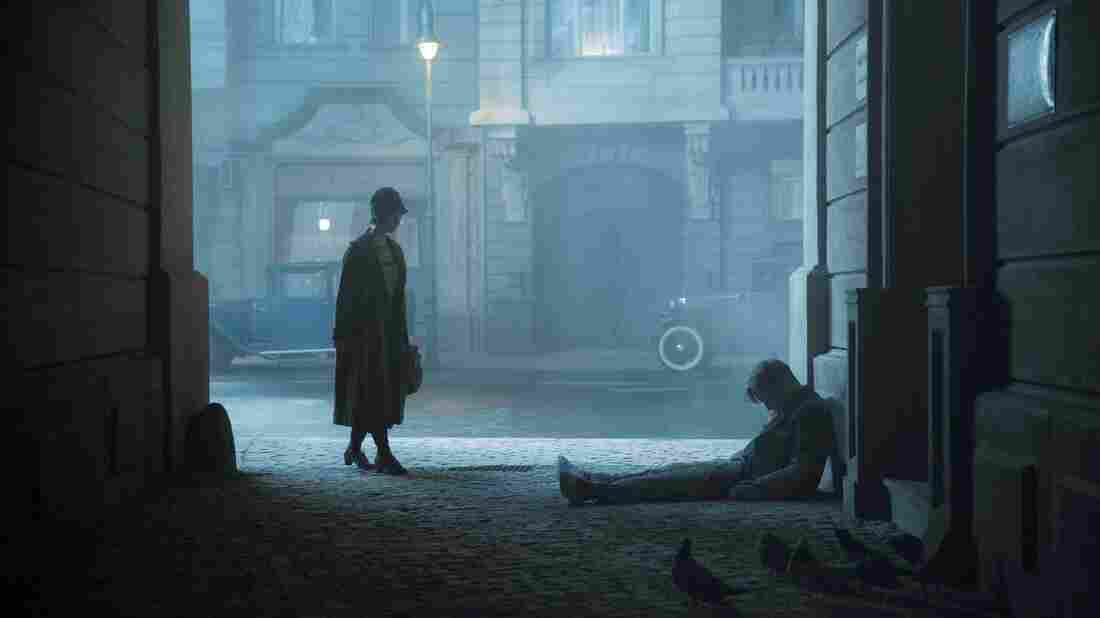 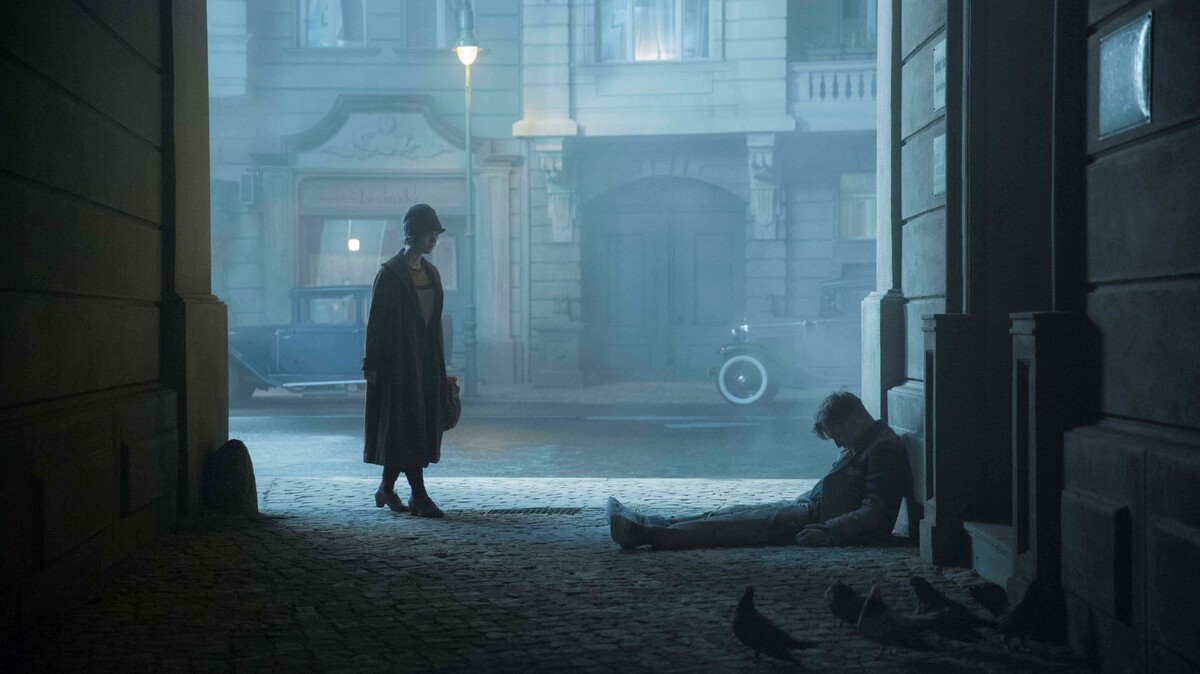 Weimar Berlin specialist and German studies professor Ulrike Zitzlsperger says the many thousands of veterans who lost limbs or were facially disfigured during World War I were visceral reminders of the trenches. "There's a lot of talk about an emasculated society at the time," she says. "In Germany, these men are no heroes. You can't talk about the war, you want to move on. So the trauma is absolutely horrific."

In Babylon Berlin, this damaged generation can't sleep because of post-traumatic stress disorder — so they find solace in nightclubs. Tykwer says clubbing was cheap, and all walks of life met on the dance floor or in the brothel below. "Nightlife, then, was spectacular and very experimental with lots of diverse clubs for more or less any kind of taste."

Henk Handloegten, one of the show's co-creators, finds similarities between the nightlife of 1920s Berlin and that of today, especially when it comes to music. He says, "If you take techno music and you take people from the '20s on film — and they are dancing the Charleston — it matches perfectly."

It's in one of those nightclubs that the show introduces its female lead, Charlotte "Lotte" Ritter. By day, she's a typist at the police headquarters; by night, she's a casual sex worker in the club's fetish cellar, where she earns extra cash to escape her squalid tenement. Ritter is an emancipated Weimar woman — she's even allowed to vote — and she's the perfect foil to Rath's shattered, male soul.

As his unofficial sidekick, Ritter ventures with Rath into Berlin's criminal underworld, which cultural historian Zitzlsperger says was rife with sadistic murders, corruption and even cannibalism. Soon, they come across bigger political crimes, clashes between communists and the then-relatively fringe Nazis.

Babylon Berlin captures the dark glamour of a briefly exhilarating time between the wars. And for today's Berliners — faced with the city's steady, sterile gentrification — the show offers a welcome dose of escapism.

Esme Nicholson is an NPR reporter and producer based in Berlin.