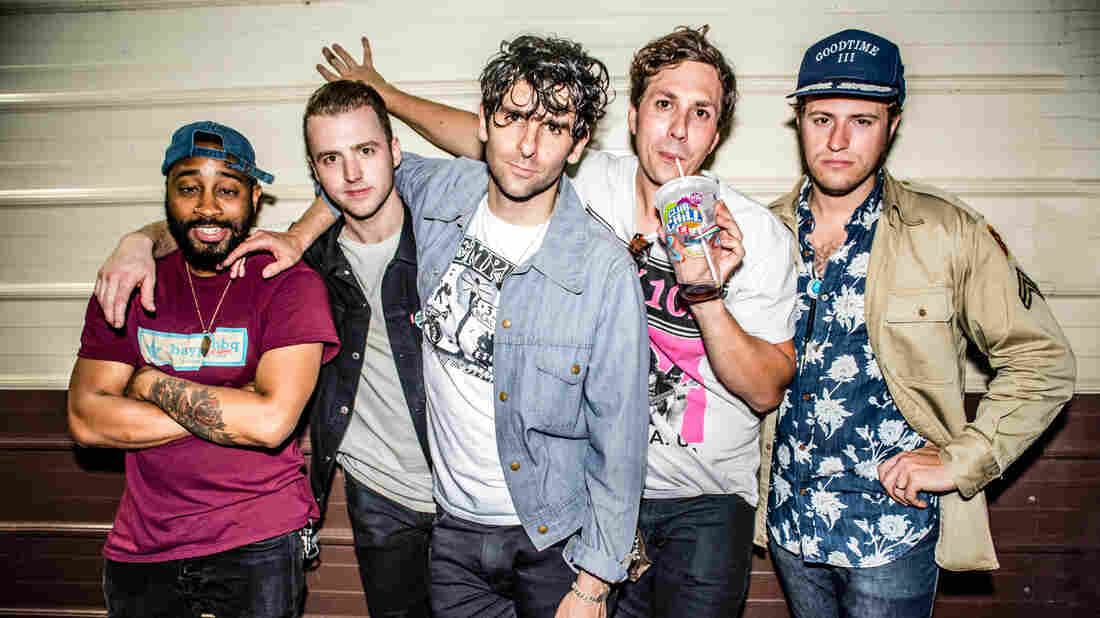 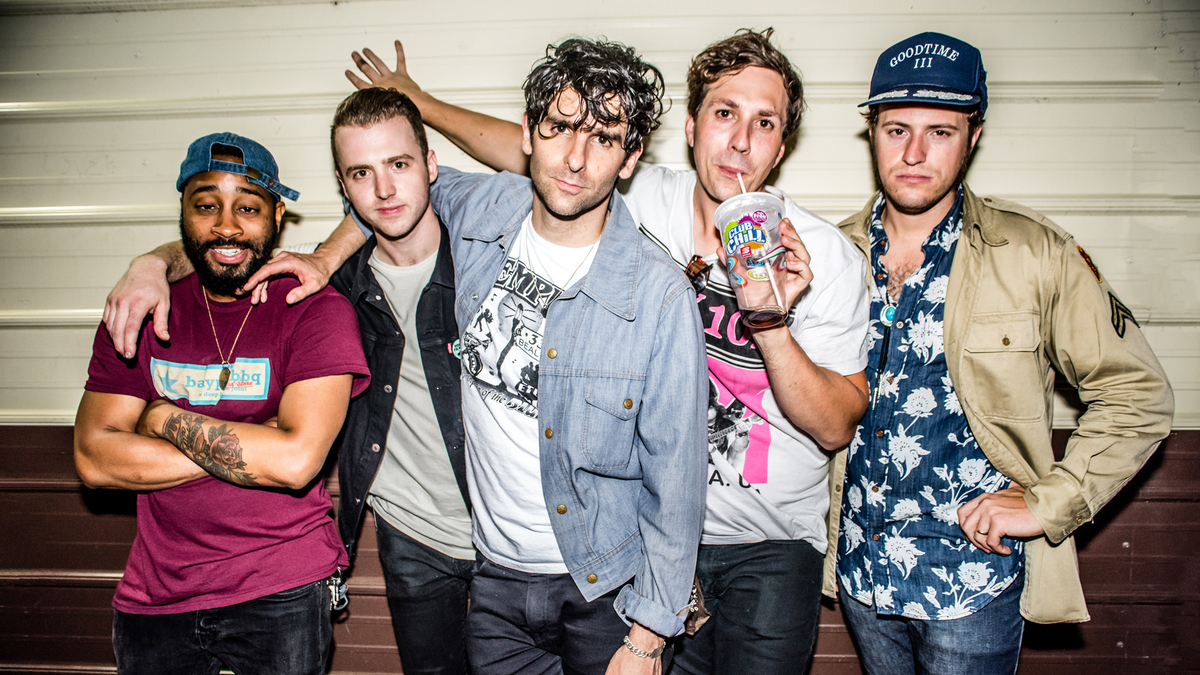 Amber Patrick/Courtesy of the artist

With the title of their 2017 release, Dirty Pictures (Part 1), Philly rockers Low Cut Connie had already telegraphed what was on the way.

"What a schmuck I would be if I didn't have a part two, right?," frontman Adam Weiner tells NPR.

The songs on Part 2 were largely conceived along with the band's brothers and sisters on Part 1 – but the new batch is less a continuation than a mirror image; a flip side of the coin.

Over the course of four albums since 2011, Low Cut Connie has been hailed as carriers of rock 'n' roll's torch, drawing comparisons ranging from Jerry Lee Lewis in his piano-arsonist prime to the New York Dolls, the Replacements, and others voted most likely to go completely off the rails. The reputation for true analog danger was earned by putting on wildly physical live shows, where Weiner was as likely to climb his battered upright as pound its keys, and where everyone involved, onstage and in the crowd, wound up drenched in sweat.

Dirty Pictures (Part 1), still for the most part barreling full-tilt, veered into introspection, both commentary ("Death and Destruction") and mourning (a passionate cover of Prince's "Controversy"). Recorded at Memphis' Ardent Studios, Part 2 digs deeper into emotional complexity, with inward cuts like "Beverly," a propulsive heart-buster about intimacy; the yearning, propulsive power ballad reveals the gulfs of space that can grow between people, pushing them worlds apart even when they might be in the same room.

"I had an idea that there were two different vibes, two different kind of groups of songs, but you never know what happens until you get in there and start swinging away," Weiner explains. "About halfway through the process, I knew that it kind of had an A and B trajectory, in my opinion. Like there were all these songs that felt really grimy and dirty, and then there were these other songs that felt a little more emotional, a little more fully realized in a way."

Part 2, he says, is more "character driven, exploring the way people and their emotional lives are a little more than this bar-culture thing that we had been doing for a while."

The push toward interiority is no tone-down for Low Cut Connie. "Beverly" leaves its spare, poignant string intro quickly behind, snowballing downhill into a glam-tinged piano plea for re-connection and recovery of what's been lost. Stretching songwriting muscles to encompass the wider, complicated spectrum of human emotion, after all, need not preclude a breathless rager of a performance.

"It's still definitely not a listening-room, drinking Chardonnay kind of show," Weiner says.

Dirty Pictures (Part 2) comes out May 18 via Contender Records.