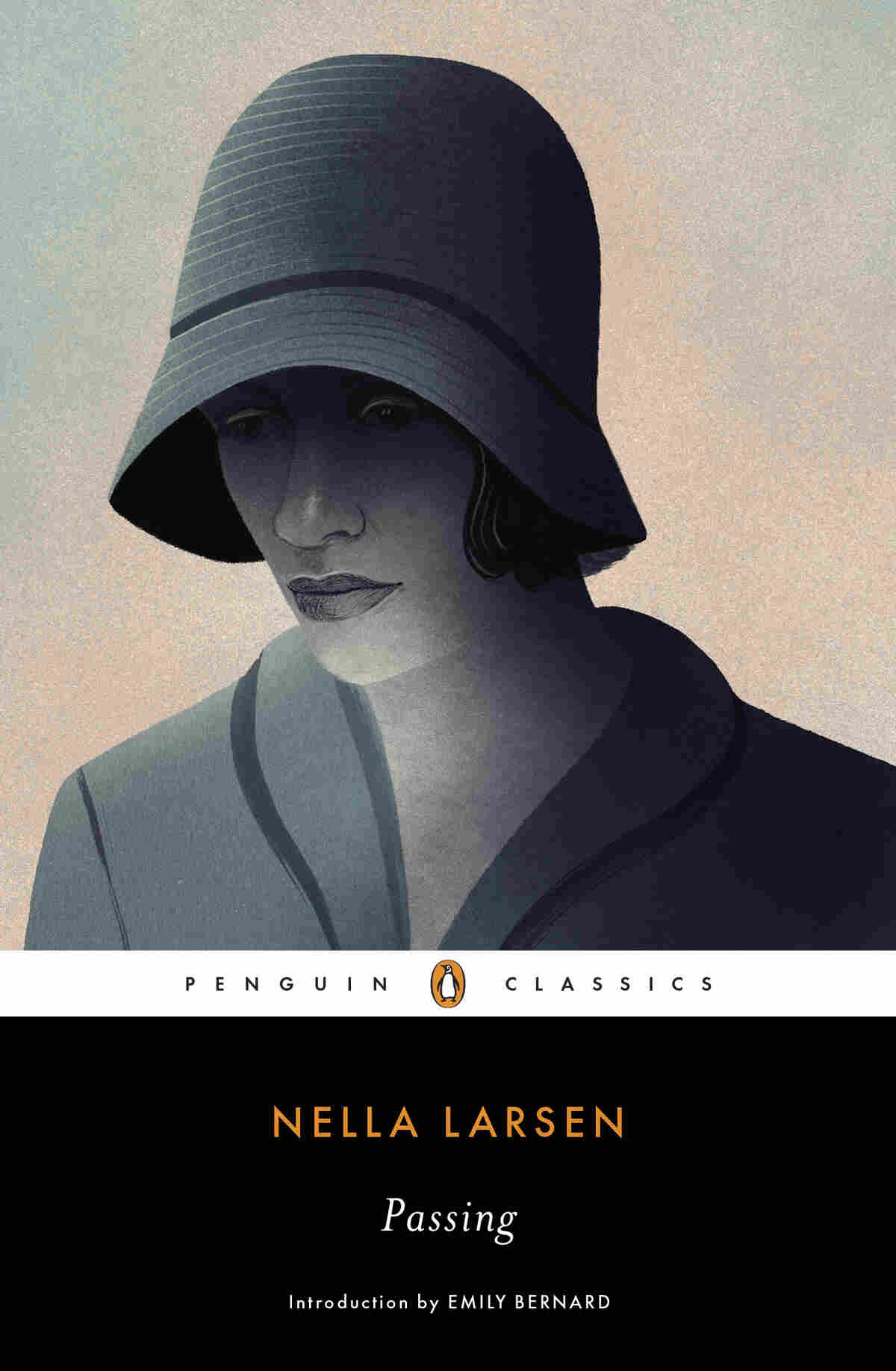 To mark Black History Month, Penguin Classics is reprinting six early 20th century books by African-American writers. The five Harlem Renaissance novels, along with W.E.B Du Bois' 1903 masterwork, The Souls of Black Folk, are much more than a summons to reader-ly duty. Rather, they're a shake up and wake up call, reminding readers of the vigorous voices of earlier African-American writers, each of whom had their own ingenious take on "the race problem" and identity politics.

Nella Larsen, the only female writer featured, makes the cut with her 1929 novel Passing. It's a page-turner premised on an idea that's discussed a lot these days: the idea of race as "performance."

Larsen's two main characters are upper-middle-class black women who knew each other back in the day and have been thrown together again by fate. Both women are light skinned, but one of them, Clare Kendry, has chosen to climb up the class ladder by passing as white.

At one point, Clare's clueless white husband says in conversation about black people: "I don't dislike them, I hate them." Of course, the joke there is that he makes that boast while talking with two black women, one of whom is his wife.

'Passing' Across The Color Line In The Jazz Age

In her sharp introduction to this edition of Passing, scholar Emily Bernard illuminates Larsen's own experience with the color line: Larsen was the daughter of a Danish mother and a West-Indian father. Passing is undeniably melodramatic, but it's infused with a sly humor and nervous awareness that Clare's daily act of "performing whiteness" will inevitably take a devastating toll.

Passing is not an option for Wallace Thurman's heroine in The Blacker the Berry...: Emma Lou Morgan is so dark she thinks of herself as "dipped, as it were, in indigo ink." 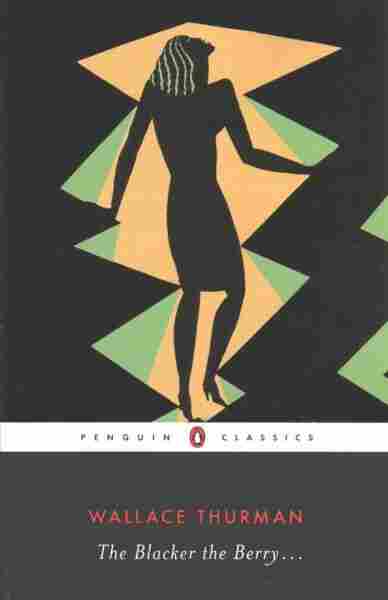 The Blacker the Berry ...

The Blacker the Berry... stirred up a hullabaloo when it came out in 1929 because it was the first novel to focus its plot on race prejudice or "colorism" among African-Americans.

Always hoping to find a more inclusive racial community, Emma Lou takes off to Los Angeles for college and then on to New York and Harlem. But everywhere she goes, lighter-skinned black women — the so-called "blue veins" — get exclusive access to the desirable sororities, jobs and potential husbands.

Thurman, whose literary career was cut short when he died of tuberculosis at 32, creates a complicated character in Emma Lou. By the time she arrives in Harlem, Emma Lou has realized her dark skin makes marriage unlikely, so she does something startling: She enjoys a series of sexual relationships without commitment or shame.

Apart from the vibrant character of Emma Lou, Thurman's novel presents some of the most layered portrayals of New York City life I've ever come across, from seedy employment agency waiting rooms to swank Harlem hot spots.

The dedication page of George S. Schuyler's extraordinary 1931 work of speculative fiction, Black No More, lets readers know that this is going to be a wild ride. Schuyler, who was black, writes:

This book is dedicated to all Caucasians in the great republic who can trace their ancestry back ten generations and confidently assert that there are no Black leaves, twigs, limbs, or branches on their family trees. 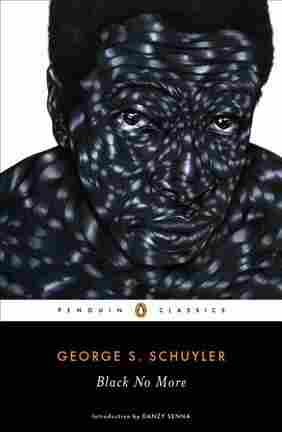 Black No More is a satiric tour de force that rips into myths of white supremacy, black nationalism and the American Dream. The story follows a black man named Max Disher as he gambles on a new invention, the Black-Off machine, that turns black folks white. Here's a jubilant Max after the procedure:

Gone were the slightly full lips and Ethiopian nose. Gone was the nappy hair. ... He was free! The world was his oyster and he had the open sesame of a pork-colored skin!

Schuyler's own story is also the stuff of wild fiction: A fierce provocateur, he ended his life a member of the conservative John Birch Society.

All of these Harlem Renaissance novelists forge their art within what Du Bois famously called (in The Souls of Black Folk) the "double-consciousness" of African-Americans. That is, to be "an American, a Negro; two souls, two thoughts, two unreconciled strivings; two warring ideals in one dark body, whose dogged strength alone keeps it from being torn asunder."

These writers transform an understanding of the double-consciousness with the expression of a third consciousness they own — as stirring, singular artists controlling their narrative and projecting it into a cacophonous world.

Read an excerpt of The Blacker the Berry ...

Read an excerpt of Black No More