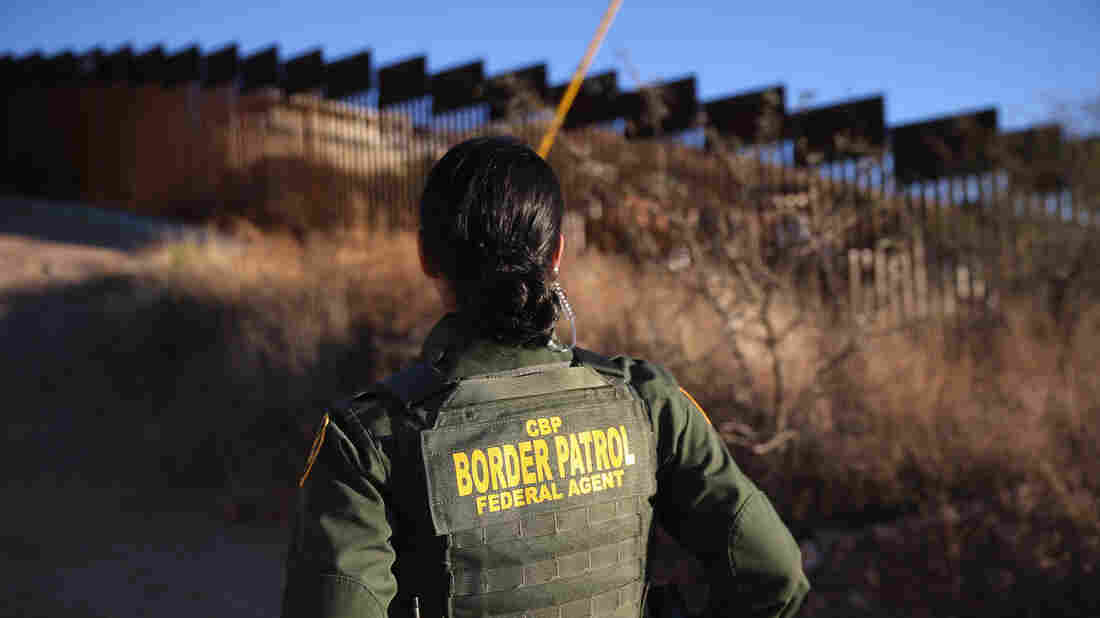 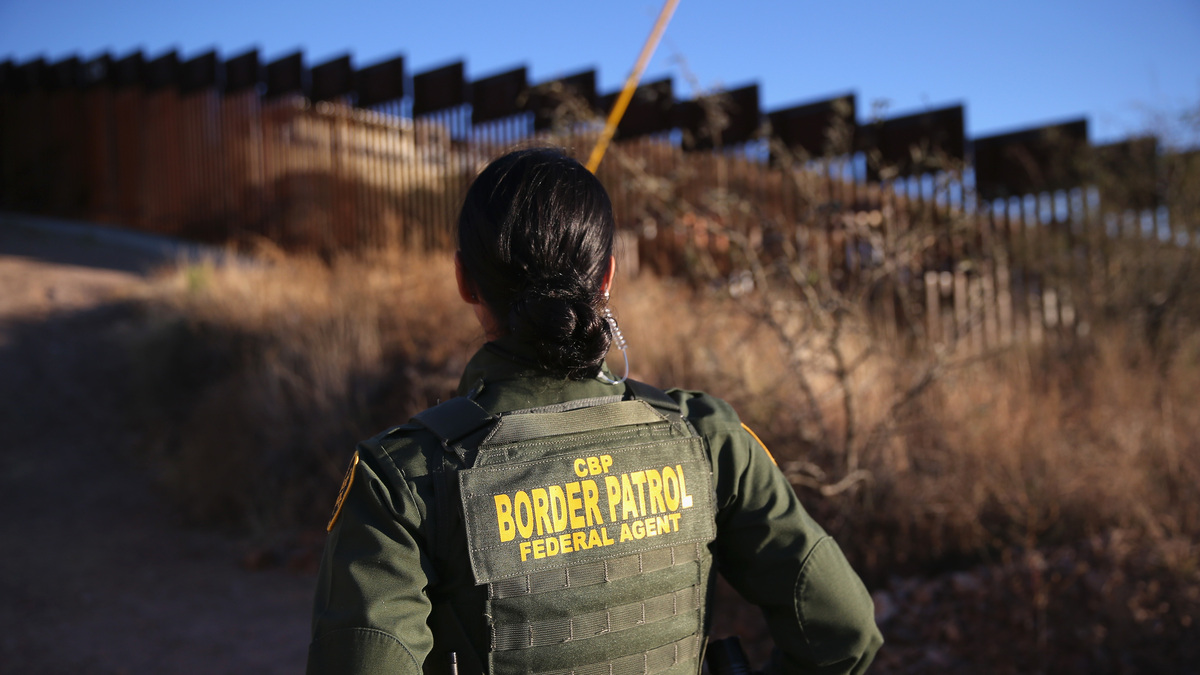 As lawmakers in Washington consider a path forward on immigration policy, the debate is playing out along desolate stretches of the southwestern border where at least 7,209 people have died while crossing illegally over the past 20 years.

A report by the aid group No More Deaths claiming that Border Patrol agents routinely sabotage humanitarian efforts is also highlighting the tensions between federal agents and volunteers who try to help migrants. Last week, No More Deaths suggested that the recent arrest of a volunteer for harboring migrants in a well-known Arizona safe house was retaliation for the report.

"The smugglers are the ones that are taking these folks out into these extreme desolate areas, and unfortunately, they're lying to them. They're leaving them out there," he tells Here & Now's Robin Young. "Those are the realities that we want folks to understand and know before coming."

Smugglers lie to migrants about the duration of the journey and the harsh environment, Passement says. Migrants are often beaten and raped by smugglers and left behind in the desert.

"In the Tucson sector, we want a message that this is not the environment you want to cross in," he says. "We want to make this as difficult as possible for the smugglers."

At the same time, Passement says Border Patrol agents have stepped up their own humanitarian efforts. More than 30 rescue beacons are placed throughout the most dangerous area of the Arizona desert, he says, which led to the rescue of more than 1,400 people in 2016. The Tucson sector also employs more than 200 EMTs to help migrants who need medical assistance.

Despite these efforts, activists argue that Border Patrol created this problem when it heightened enforcement along safer routes in California and Texas starting in the mid-1990s. Alicia Dinsmore, a volunteer with No More Deaths, told Young last week that Border Patrol is "creating this crisis in the first place."

"Border Patrol's attempts at rescuing people and saving people's lives is really a Band-Aid solution because the crisis of death and human disappearance we are seeing along the U.S.-Mexico border is a direct result of a policy that started going into place in the mid-'90s that forced people into this terrain," she says.

The backlash comes at a difficult time for U.S. Customs and Border Protection, which has struggled to retain border agents. The agency is nearly 2,000 agents short of a federal mandate requiring 21,370 agents on the force, according to federal data.

"The manpower shortage is getting worse," GOP Rep. Martha McSally, chairwoman of the Border and Maritime Security Subcommittee, said at a congressional hearing earlier this month. "We are losing ground every single month and there is no end in sight as we continue to lose experienced agents and officers through attrition without the ability to efficiently hire new ones."

Passement acknowledges that border enforcement has evolved since the 1990s because it is now easier to detect people crossing illegally. But he insists that Border Patrol agents want to work with non-governmental organizations to help migrants in distress.

"The border's changed drastically over the years. There's more technology now, more manpower, more infrastructure, so the chances of being detained or apprehended are greater than ever before," he says. "We look forward to trying to work with these individuals, these groups, come together because I'll tell you we have a similar goal. We want to save lives."