Accessibility links
Agriculture Secretary Sonny Perdue Was 2018's 'Designated Survivor' Following the long-standing practice, the former Georgia governor was in a secure and undisclosed location for Tuesday night's State of the Union. 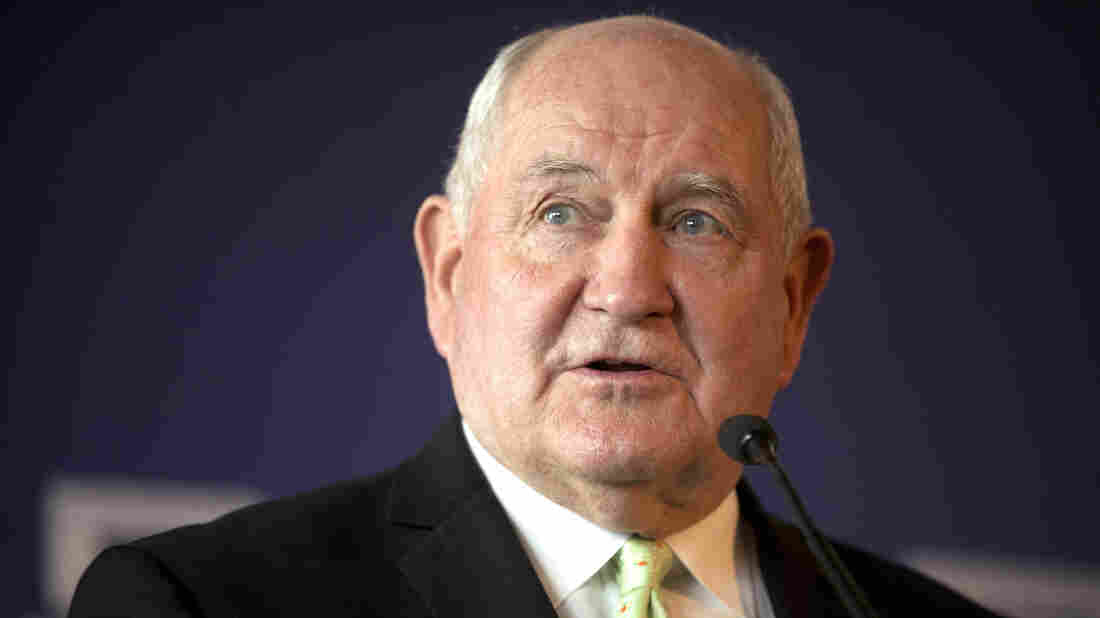 Secretary of Agriculture Sonny Perdue, the designated survivor for State of the Union address, was in a secure and undisclosed location Tuesday night. Mark Schiefelbein/AP hide caption 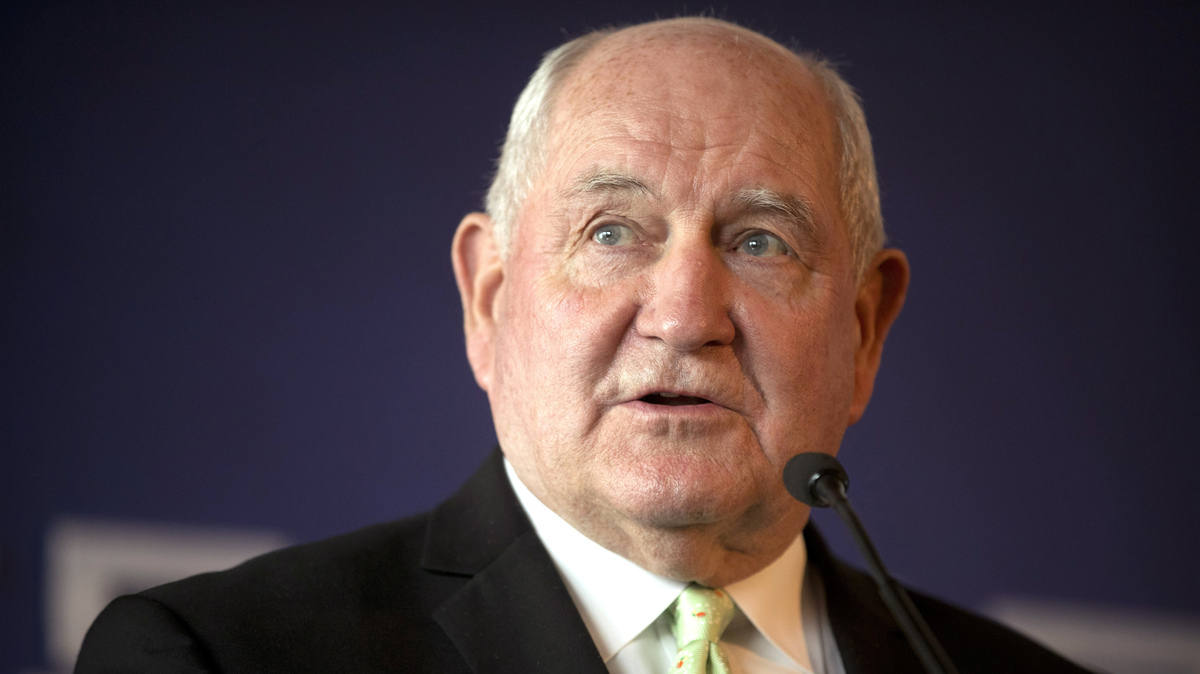 Secretary of Agriculture Sonny Perdue, the designated survivor for State of the Union address, was in a secure and undisclosed location Tuesday night.

Perdue was this year's "designated survivor," the chosen official who skips the president's speech to ensure the continuity of government in the case of a catastrophe that wipes out the president, the vice president and the rest of the nation's leaders who will be in attendance.

State Of The Union: Trump To Pitch To 'One American Family'

The White House announced just before Tuesday's speech that Perdue would skip the State of the Union address in the House chamber at the Capitol and instead spend the evening in a secure and undisclosed location.

According to the Senate Historical Office, the practice dates to at least the early 1960s "and perhaps much earlier."

Prior to the 1980s, however, the selection of the official to serve in this critical role was often not made public, according to the office.

The last 16 designated survivors have been men, and only two women have been selected in the past 24 years.

The selection of Perdue to lead the hypothetically decimated government is an arguably bipartisan one. The former governor of Georgia was one of Trump's Cabinet selections who didn't cause a stir, as he was confirmed by the Senate last April by a vote of 87-11, with dozens of Democrats voting for him.

Perdue grew up on a farm in central Georgia and worked as a veterinarian before serving as the state's governor from 2003 to 2011.

It's unclear where exactly he was Tuesday during Trump's speech.

Former Health and Human Services Secretary Donna Shalala, who acted as designated survivor during President Clinton's 1996 address, said she watched the speech from the Roosevelt Room of the White House.

Dan Glickman, the former secretary of agriculture, left Washington, D.C., to visit his daughter in New York for Clinton's 1997 State of the Union. He remembers having to walk 10 blocks in rain and sleet to get to his daughter's apartment after the speech, as he told NPR in 2014.

"It didn't escape me that three hours earlier I was the most powerful man in the world and now I couldn't even get a cab," Glickman said. "It was a reminder of how fleeting power is."

The practice of having a designated survivor during the State of the Union also gained more attention recently with the release of the TV show Designated Survivor on ABC in 2016. The show stars Kiefer Sutherland and will return for the second half of its second season in late February.