Accessibility links
Caroline Rose Tiptoes Between Independence And Loneliness On 'Getting To Me' There's a sharp crackle of anxiety beneath the crushed velvet pop sheen of Caroline Rose's latest track.

Songs We Love: Caroline Rose, 'Getting To Me'

Songs We Love: Caroline Rose, 'Getting To Me' 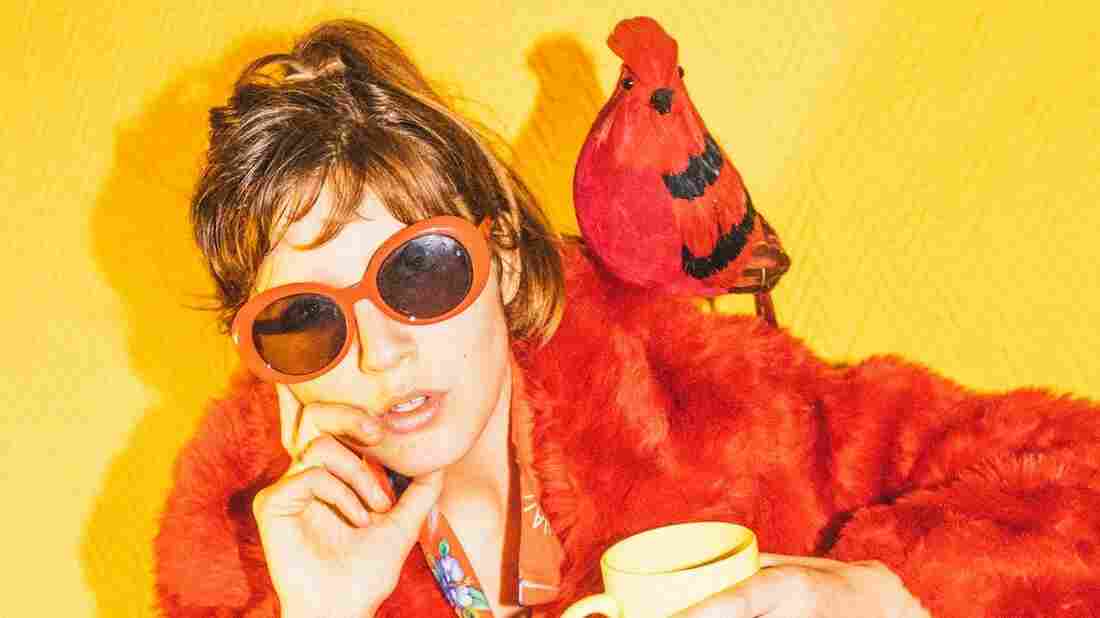 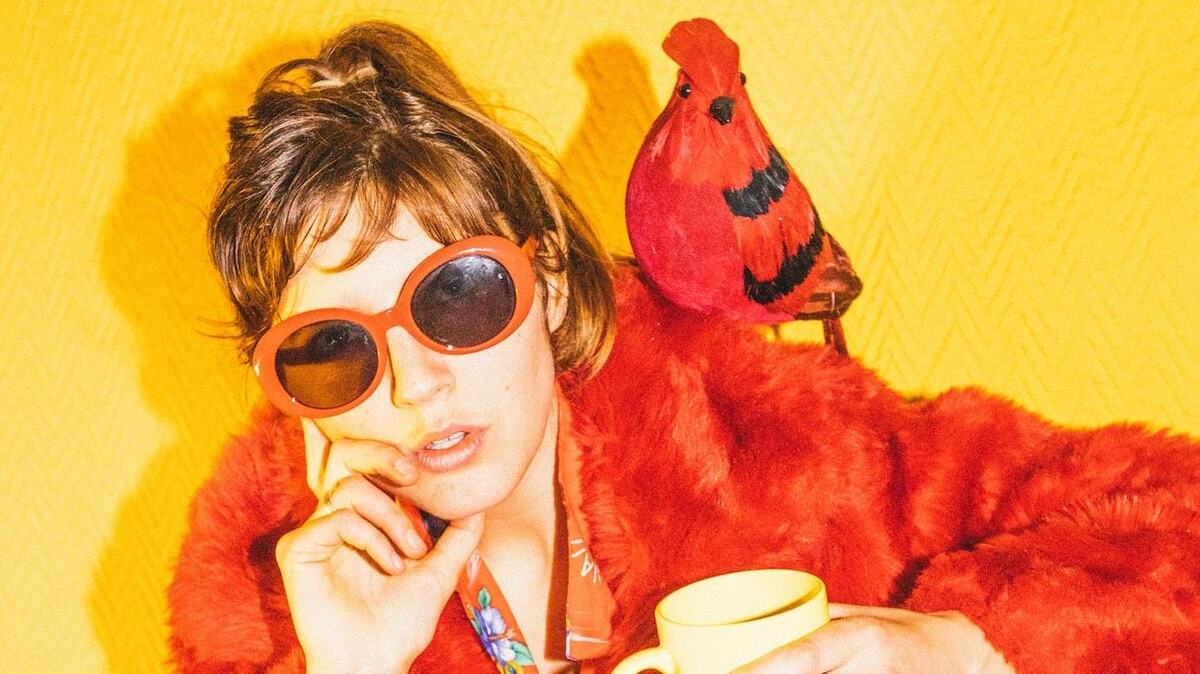 There's a fine line between independence and loneliness. A few steps too far in one direction and you just might find yourself eating meals alone, the excitement of personal freedom now as faded as a roadside diner's old Formica counter top. In Caroline Rose's new song, "Getting to Me," we hear that painful transition occur in real time.

From her forthcoming album LONER, the standout track is, at first listen, a woozy soul-pop gem with an infectious vocal melody layered atop a lush, complex arrangement of viola, violin, double bass, and synth. Rose takes the production reins (alongside Paul Butler) for this LP and as such we're privileged to hear her singular personality set to tape in a way that wasn't possible on the last go-around.

Accordingly, there's a sharp crackle of anxiety beneath the crushed velvet pop sheen of "Getting to Me" — this is a tune off an album called LONER, after all. The first verse, set in some faceless every-diner, is an expert dissection of the mind-numbing monotony inherent in profound loneliness.

"All the counter-people, she knows us all by name," Rose sings of a waitress. "A counter-people fission, everywhere we are the same." We hear a few ominous drum fills before the lyric, "All at once, everything starts to shift," brings forth Rose's cathartic revelation that all this time alone might be, well, getting to her.

In the song's second verse, Rose reveals that her independence is actually introversion compounded by social anxiety. Taking in the sights at a party, she catalogs the scene with a novelist's eye; "all the pretty people" and their casual displays of confidence — like "the man with one hand on the small of her back" — as off-putting as another meal consumed at that same diner.

Like many introverts, Rose has a knack for observing human behavior in all its messy incarnations. Elsewhere on LONER, as on the hilarious and scathing lead single "Money," Rose pinpoints societal ills with the precision of an Olympic sharpshooter. It's little surprise, then, that Rose has sometimes found herself choosing solitude over connection. Having such a sharp eye for human foibles has to get to you eventually.