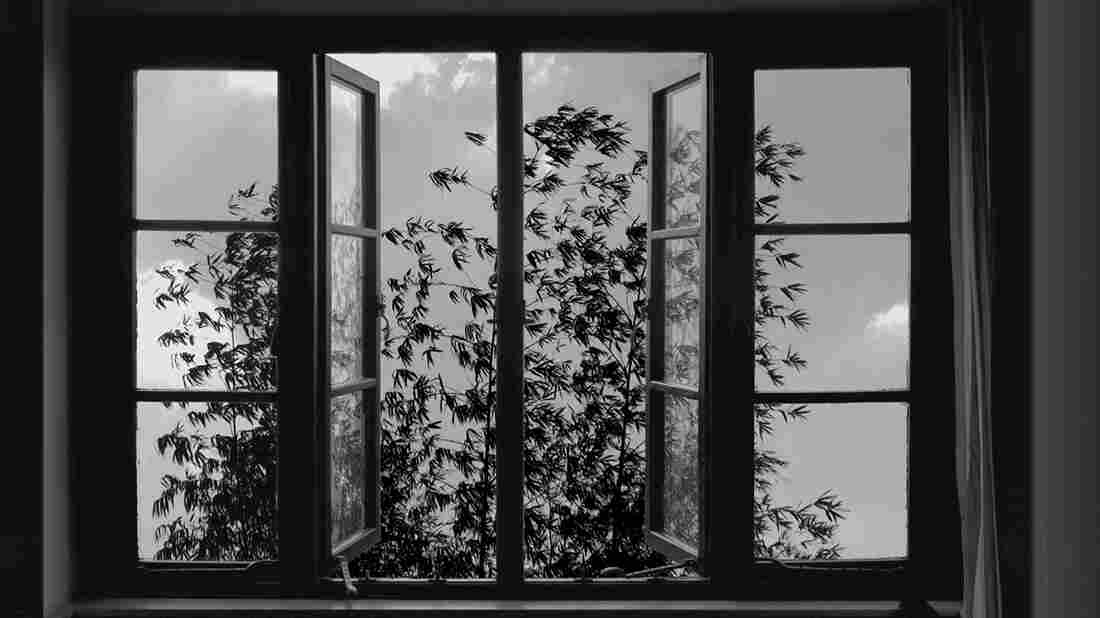 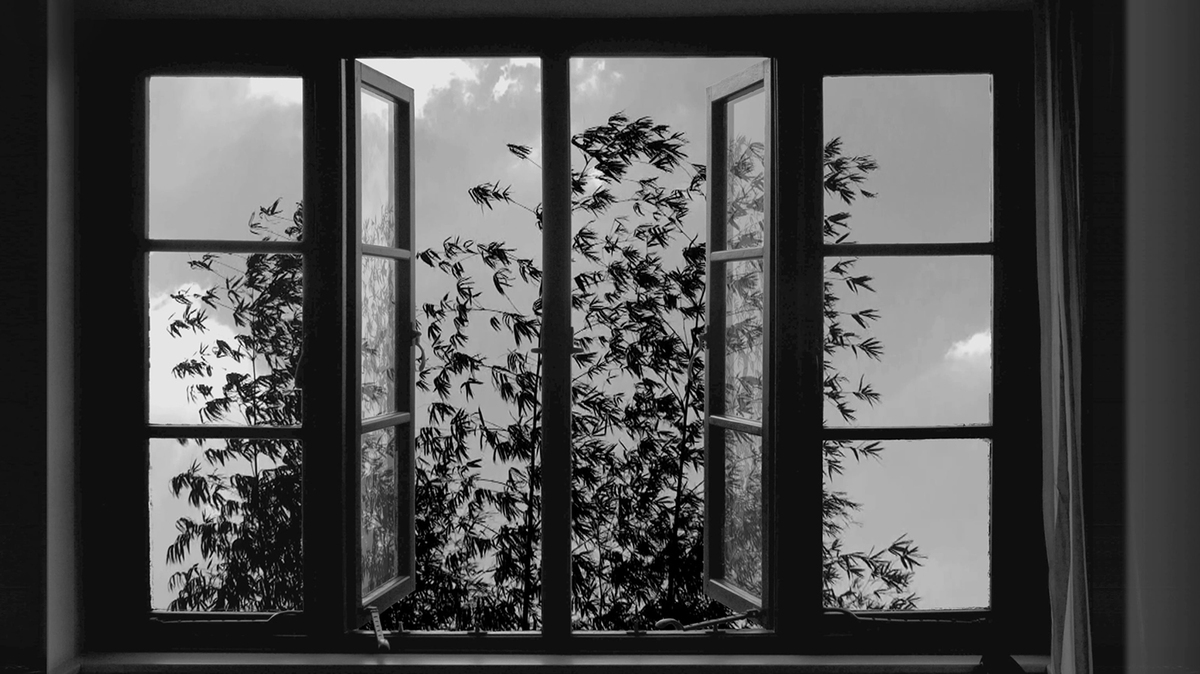 The late Iranian master Abbas Kiarostami often talked about the audience "completing" his movies, which of course implies that he left his work deliberately incomplete, as if to tease the imagination. "I make one film as a filmmaker," he once said, "but the audience, based on that film, makes 100 movies in their minds. Every audience member can make his own movie. This is what I strive for."

None of this is to suggest that extraordinary films like Taste of Cherry or Certified Copy are half-finished or lazily conceived, but Kiarostami always wanted viewers to be aware of what they were seeing. The ending of Taste of Cherry, for example, in which he shattered the fourth wall, caused such an uproar because we're so accustomed to accepting the reality of images or stories without anyone calling attention to the essential artifice of their creation. Sometimes Kiarostami was rigorous in blurring the line between truth and fiction, as in his documentary hybrid Close-Up, and sometimes he merely accommodated the mysteries of human behavior. But the common denominator was his encouraging us to think through the experience.

Kiarostami's final work, completed posthumously after his death in July 2016, leaves plenty of time for thought. 24 Frames consists of nothing more than 24 images — one a painting and the rest photographs the director had taken — and not a word of spoken dialogue. Collaborating with Ali Kamali, who handled the technical aspects of the film, Kiarostami took these 24 shots and animated them through digital manipulation. So a static image of, say, a window looking out onto the trees and grass in the yard suddenly comes alive with the movement of birds in the swaying of branches in the breeze, along with whatever natural or unnatural sounds that he chooses to include as accompaniment. As Kiarostami explains in the opening titles, each frame is about four-and-a-half minutes of what he imagines might have taken place before or after the image was taken.

Needless to say, 24 Frames isn't the ideal starting place for those unfamiliar with Kiarostami, but it is an exceptionally beautiful place for his career to finish — conceptually audacious and adventurous yet a simple, peaceful space to appreciate his artistry. He opens with the one and only painting in the film, Pieter Bruegel the Elder's "The Hunters in the Snow," which sits still as a museum exhibit until, slowly, certain elements come to life: smoke rising from the chimneys, animated birds flying around a tree, snow falling from sky. The effects are all subtle, not cartoonish or in any way incongruous to Bruegel's original work.

From there, Kiarostami turns to his own photographs, which heavily favor scenes from nature, often highly composed shots of hilly snowscapes or of waves crashing on the beach. If there's wildlife in the shots, he and Kamali will bring the animals to life or introduce animals that were never there before, like deer crossing a forest clearing at the made-up sound of a gunshot. Kiarostami occasionally breaks up the nature shots with an unusual frame, like a matted still of tourists gazing out at the Eiffel Tower while a guitarist dances through the foreground and the structure is spackled with digital light.

'Taxi': A Banned Filmmaker Works From The Road

The 24th frame is too good to spoil, but suffice to say, it's the rare example of an artist having the luxury of writing his own swan song, much like David Bowie did the same year with his final album, Blackstar. As a work of art, 24 Frames might exist more comfortably at the gallery installation than as a commercial release, especially given the arbitrariness of the ordering of these images. The first and last frames are the most striking; the others inspire a more casual appreciation for Kiarostami's multi-layered compositions without overwhelming the senses.

Then again, it was always Kiarostami's mission to challenge our preconceived notions of what a movie can be. After all, here's a man who welcomed the digital revolution by affixing a tiny camera to the dashboard of a taxi cab and recorded a series of conversations for the 2002 film Ten. Digital effects have never been deployed quite like those in 24 Frames, which rarely chooses to be fanciful or radical about how it manipulates the images. In the seconds and minutes around the taking of a photograph, Kiarostami reminds us, the world changes, but mostly in increments.