Accessibility links
Review: Niklas Paschburg, 'Oceanic' This is likely to be one of the most beautiful albums you'll hear in 2018.

This is likely to be one of the most beautiful albums you'll hear in 2018. 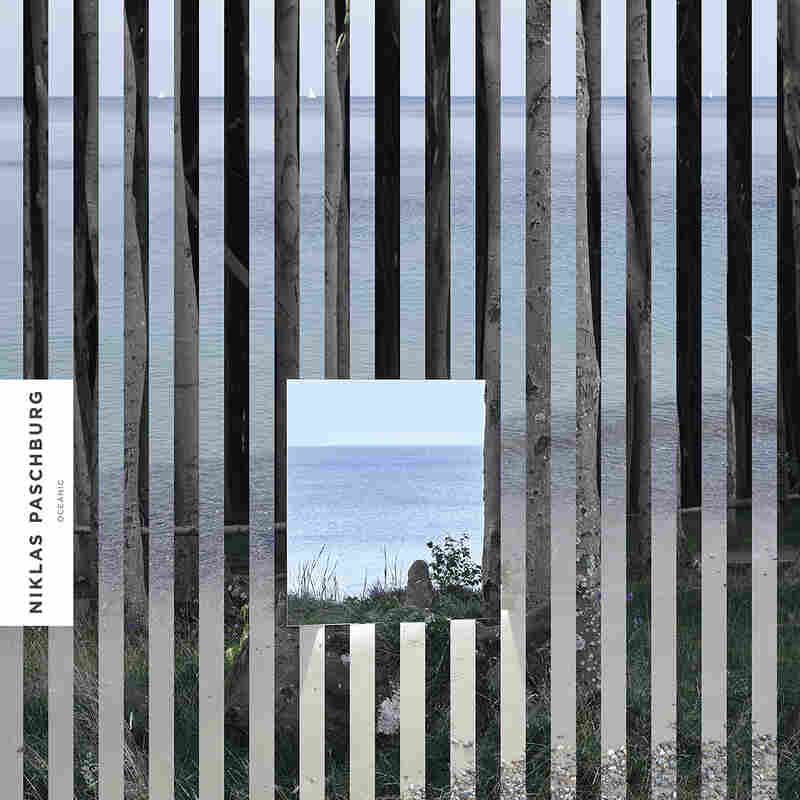 Niklas Paschburg's debut album, Oceanic, will likely be one of the most beautiful records of 2018. Recorded in his makeshift studio overlooking the Baltic Sea, the 23-year old pianist and electronic musician says he wanted the songs to reflect both the unique space where they were recorded and the mood of the water outside his windows. He does this with a mix of upright piano, sampled sounds, a single bass drum and accordion, all processed to sculpt a fluid cadence and hue. "I could see floes on the sea," says Paschburg about the recording. "The atmosphere of these new pieces reflects my love for the sea, for the movements of water and for that place, where I went on holiday when I was a child."

Oceanic begins with the sound of footsteps as Paschburg enters his studio, and follows with the inspired opening track, "Spark," a song he wrote on his first day of recording in Grömitz, in northern Germany.

The result of his 10 days of observation and composition is an album that teeters between being a brilliant ambient album with its textures, an instrumental pop album with its familiar song structure and a classical album with its harmonies; in any event, it's a fresh look at all of the above. This is music informed by some of his older German peers, music he heard as a teenager: Nils Frahm, Volker Bertelmann aka Hauschka, and Icelandic composer, pianist and electronic musician Ólafur Arnalds. These musicians compose chiefly cinematic sounds to convey powerful emotions with mostly wordless tunes. Their evocative sounds often have the tug of longing, a sense of wonder with the ability to slow down time. Niklas Paschburg embraces this musical philosophy with a bit more punch and pulse than most, a product of living in an age where texture can make you dance, and popular music innovates for an audience with ears wide open.