Accessibility links
When A Full-Time Job Isn't Enough To Make It An NPR/Marist poll finds that 30 percent of Americans do something else for pay in addition to their full-time jobs. But those extended workdays can mean giving up an important social support system. 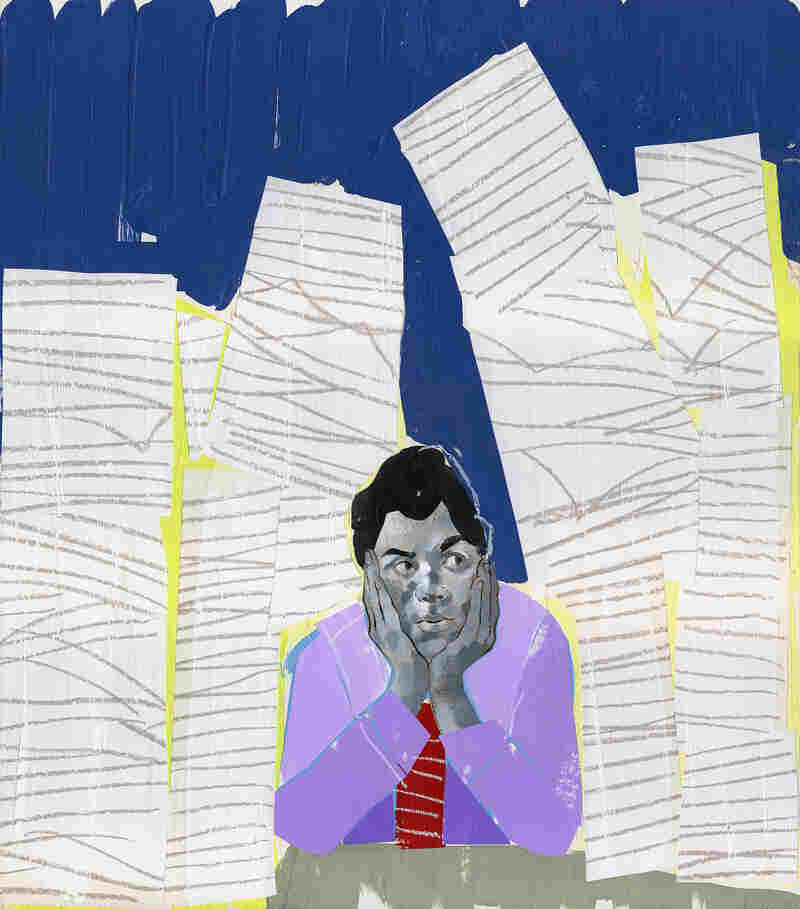 According to a recent NPR/Marist poll, 30 percent of Americans do something else for pay in addition to their full-time jobs. Ilana Kohn/Ikon Images/Getty Images hide caption 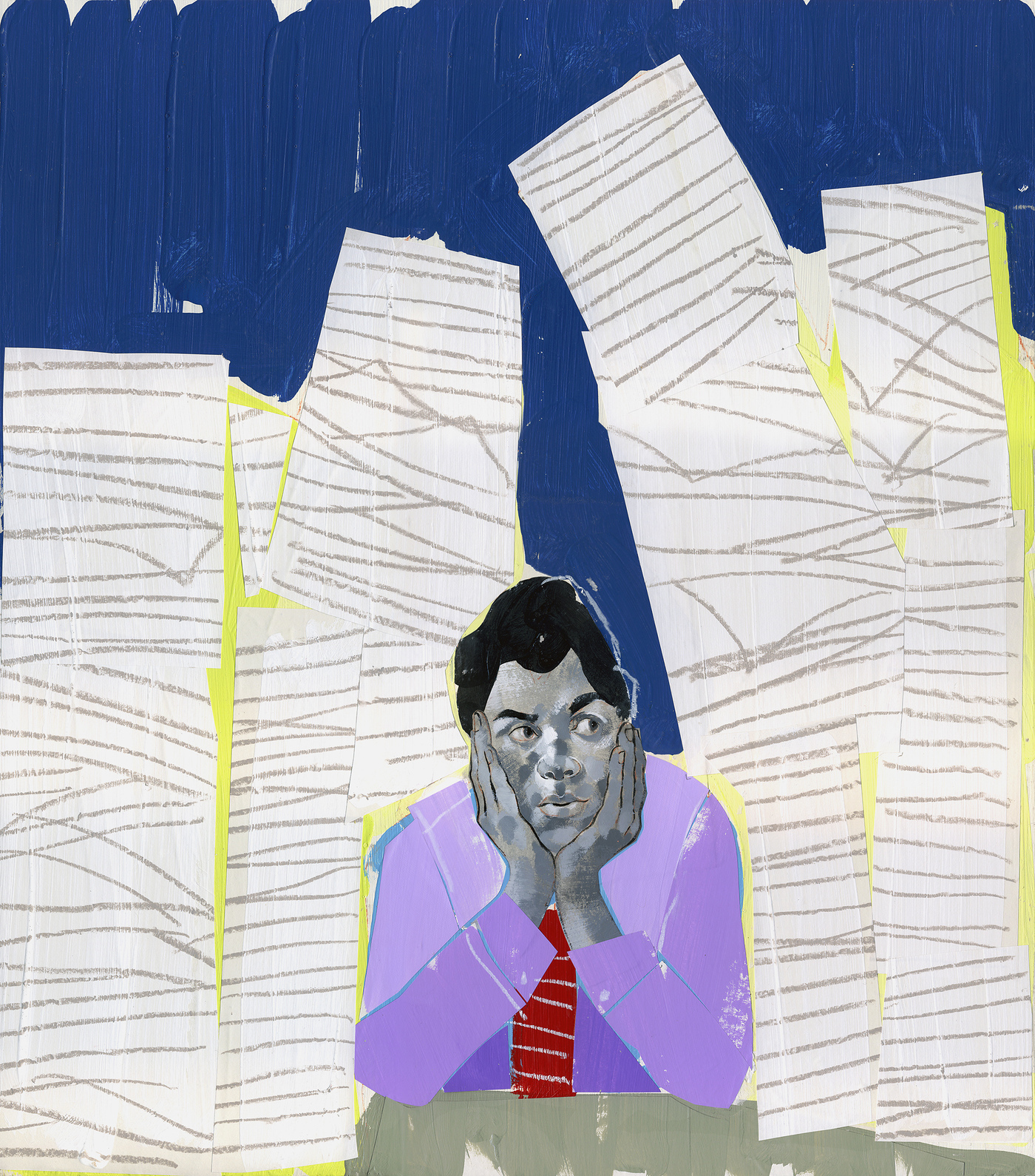 According to a recent NPR/Marist poll, 30 percent of Americans do something else for pay in addition to their full-time jobs.

A new NPR/Marist poll finds that 1 in 5 jobs in America is held by a worker under contract. Within a decade, contractors and freelancers could make up half of the American workforce. In a series, NPR explores many aspects of this change.

After working full time at a museum, Emily Doherty does something millions of Americans do each day: head to a second job. In her case, it means donning a petticoat to portray a Colonial-era woman at living-history museums or national parks, where she sings and play-acts.

The 28-year-old needs the extra work so she can make ends meet, plus pay her $500-per-month student loan payment. Doherty is among the 30 percent of Americans who do something else for pay in addition to their full-time jobs, according to a recent NPR/Marist poll.

"I'd like to own a house someday," says Doherty, who lives in Virginia. "The only way I'm going to be able to do that is if I work two jobs."

Indeed, student loan debt has been mounting and totals nearly $1.4 trillion, according to the Federal Reserve Bank of New York.

Doherty's second job means she barely has any time for herself or her friends on weeknights or even weekends. But it lets her chip away at her debt.

The emotional cost is high. Each day, she gets off from her day job around 5 p.m. and rushes home to heat up dinner and change into her costume. Then, she works as many as four hours. She hits bed around 11, and does it again the next day. And on weekends, her performances can last another eight hours.

All that extra work has meant missing weddings or sharing an evening beer with a friend, she says. "You start losing your support system, which is one of the most incredibly important things you can have if you're working this much," she says. 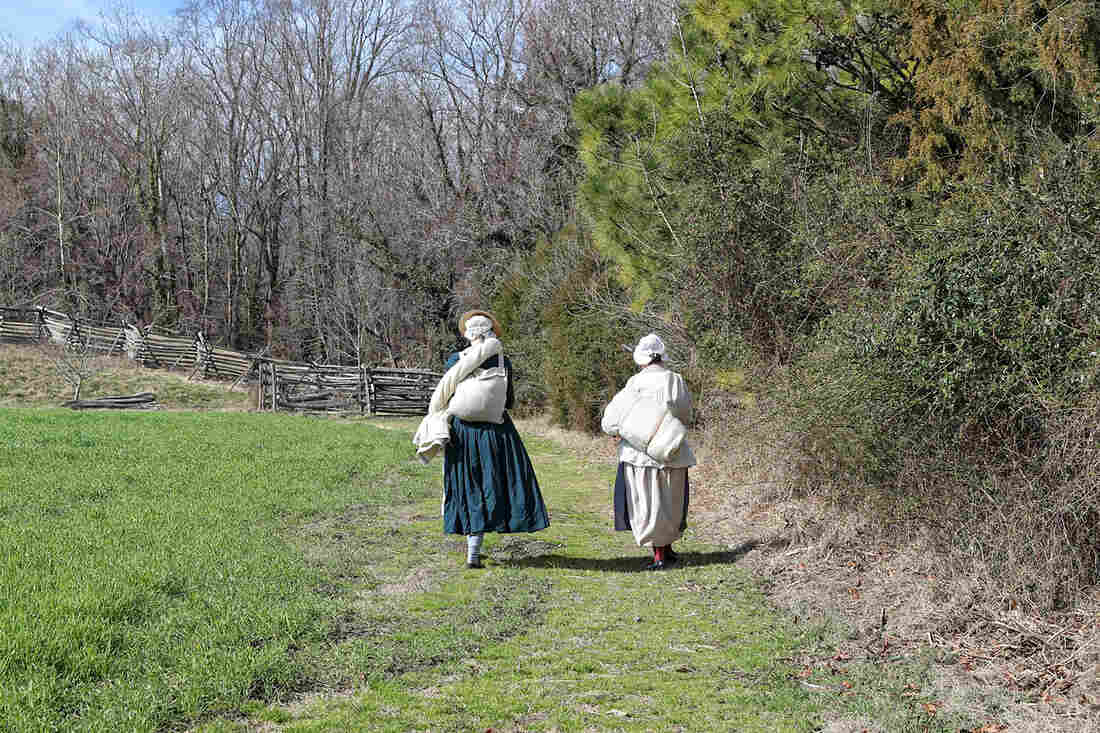 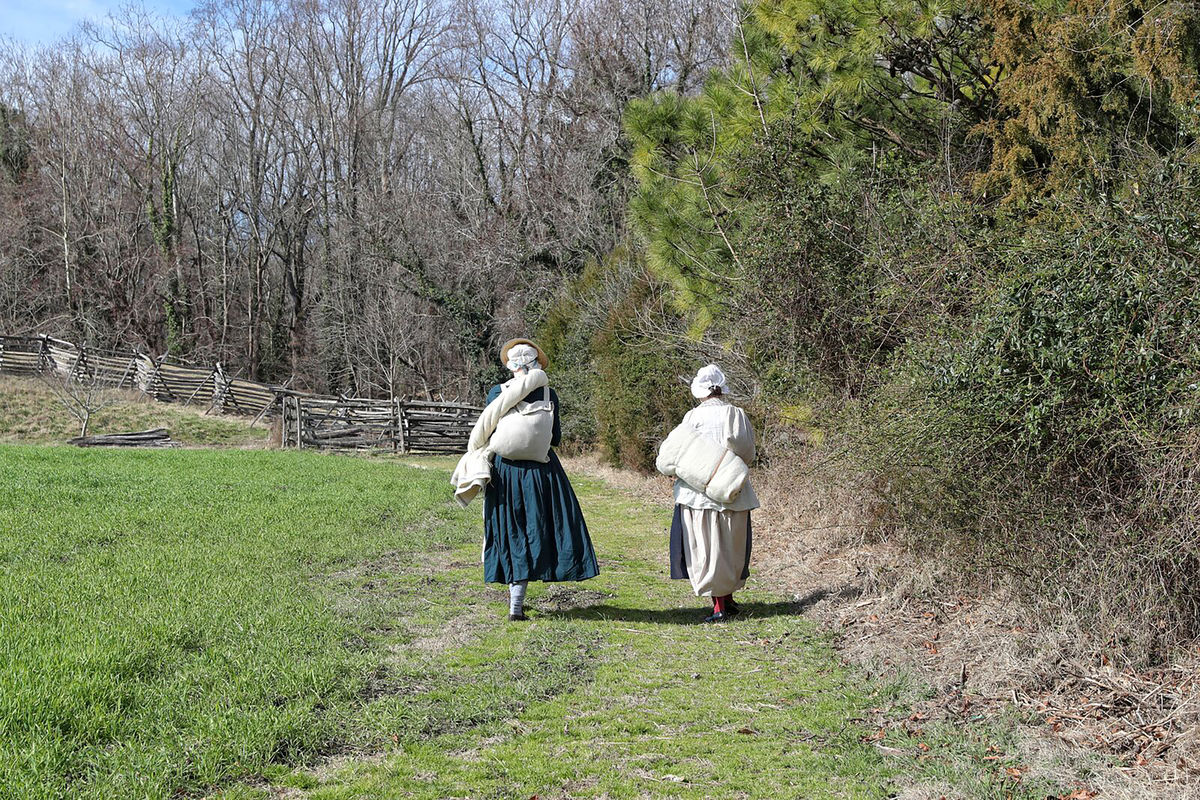 That can affect people's personal well-being and also their family life, says Susan Lambert, an associate professor at the University of Chicago's School of Social Service Administration.

"Often, they are faced with that very hard decision of whether they take on another job, or they spend time at home having dinner with their children," she says.

Straddling that delicate balance can be a challenge for people like Jon Jacobs, 31, who has two small children and works full-time as a substance addiction therapist in Milwaukee. He also has student loans, for graduate school. Jacobs had a second job as a bartender for years, but he switched to driving for Lyft a year ago because of the flexibility it offered.

"I just decided eventually it just really wasn't worth it," he says. "It didn't line up with our life goals, and who I wanted to be as a parent. I can see the difference, especially with my son who's almost two (and says), 'Daddy's home at night.' "

Jacobs makes less money than he did bartending, but he says the small financial sacrifice is worth it so he can spend more time with his kids.

But earning less is not a choice for Doherty, the museum worker: She faces that student loan payment every month. "I fully expect my federal loans to not be paid back before I die," she says.

Like many moonlighters NPR spoke to, Doherty says she's working toward financial peace of mind.

"I hope that in the future, I am able to come to a place where I am financially stable enough to do just what drives me, and what makes me happy," she says.

And what would make her really happy is seeing her family back in Maine. She hasn't seen them in three years. She's saving up — bit by bit — for a plane ticket home this summer to watch her younger sister perform in a local play.