Accessibility links
Jay Som's 'Hot Bread' Depicts A Complicated One Night Stand This isn't a gushing ode to romance or a lamentation on lost love. Jay Som's latest track deals with the tricky, blurry feelings that fall somewhere in between. 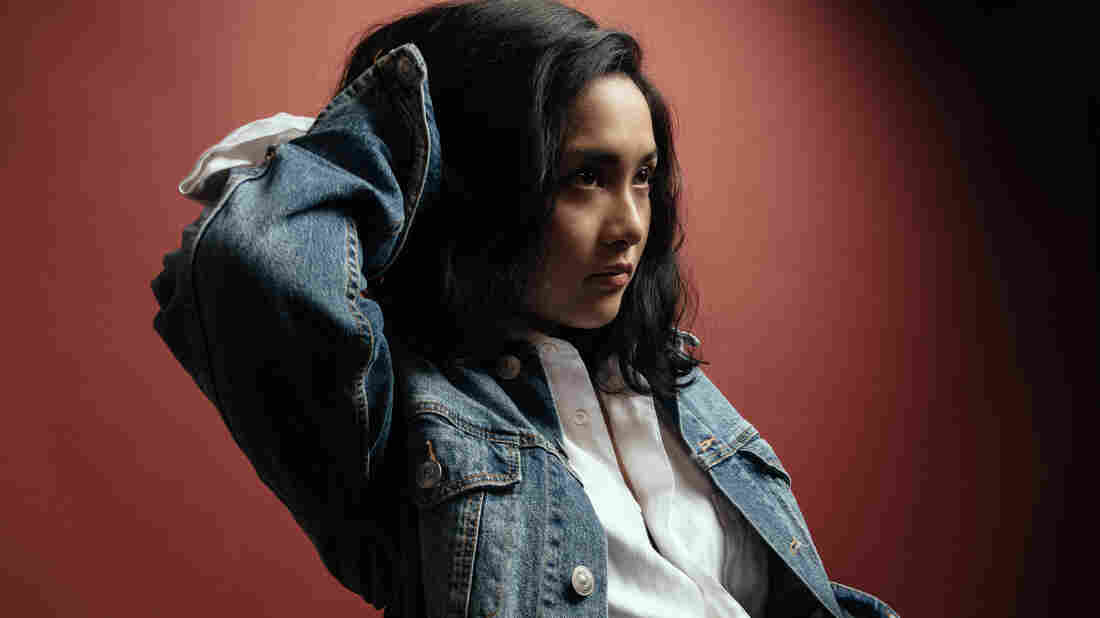 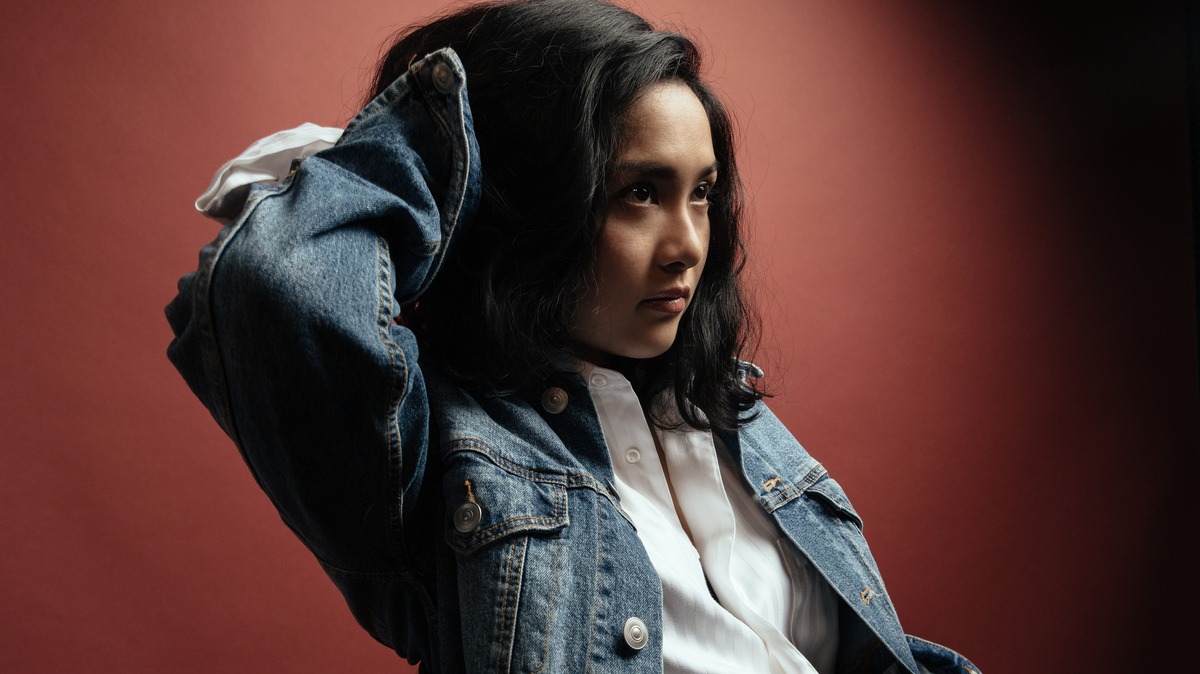 Valentine's Day is coming up and whether you're single or coupled the day can bring on complicated mixture of memories, regrets and desires. The latest from Oakland-based dream-pop artist Jay Som depicts a specific kind of romantic encounter in a bright, meandering tune.

"Hot Bread" is featured on Love Me Not, one of two playlists (the other is called Love Me) that Amazon Music has compiled in honor of Valentine's Day. As the titles suggest, each playlist offers a different take on love. But Jay Som's track isn't a gushing ode to romance or a lamentation on lost love; instead, "Hot Bread" deals with tricky, blurry feelings that fall somewhere in between.

Jay Som, or Melina Duterte, tells NPR the song is about having a one night stand with a former lover. In the first two lines, she sings, "Will you dance with me, Jen? You won't have to see me leave again."

Duterte's pleading voice and pensive guitar give the tune a light, vintage feel with a tinge of sadness. About halfway through, whistling and trumpets interrupt the song with a cheery melody, jolting you out of the melancholy chorus.

Duterte says that she enjoys making songs with themes or light guidelines and that this track was "insanely fun" to write and record.

"My new microphone arrived just in time to track the song," she says. "The warm and dry '70s tone inspired me to make a chill but optimistic arrangement with simple lyrics ... I also named the song after one of my favorite things in the world."

"Hot Bread" concludes with Duterte repeating the line, "You're always gonna be here," though it's not clear whether this means her former lover will forever be the one who got away or if their relationship has been saved. Regardless of the outcome, her ex's "powerful love" has sunken in once again, leaving the artist feeling as scattered as the piano notes at the end of her song.

"Hot Bread" appears on the Amazon Original Playlist Love Me Not, which goes live on February 9. Jay Som's album, Everybody Works, is out now via Polyvinyl Records.