Accessibility links
Tift Merritt On Mountain Stage Listen to the Grammy-nominated folk artist perform songs from her album Stitch of the World, co-produced by Sam Beam of Iron & Wine, in her sixth appearance on the show. 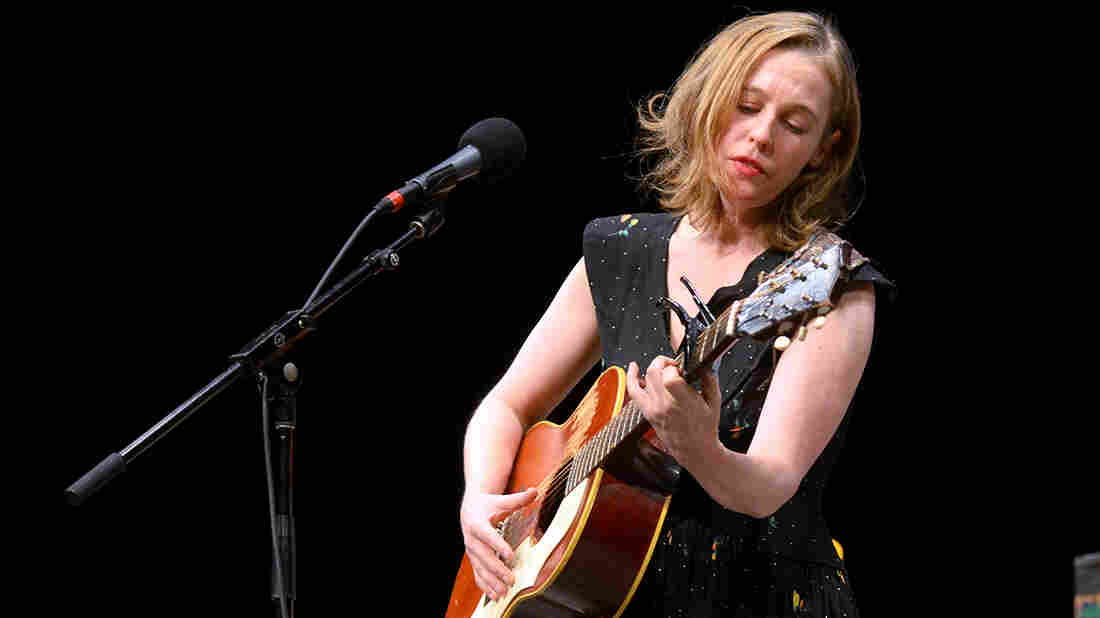 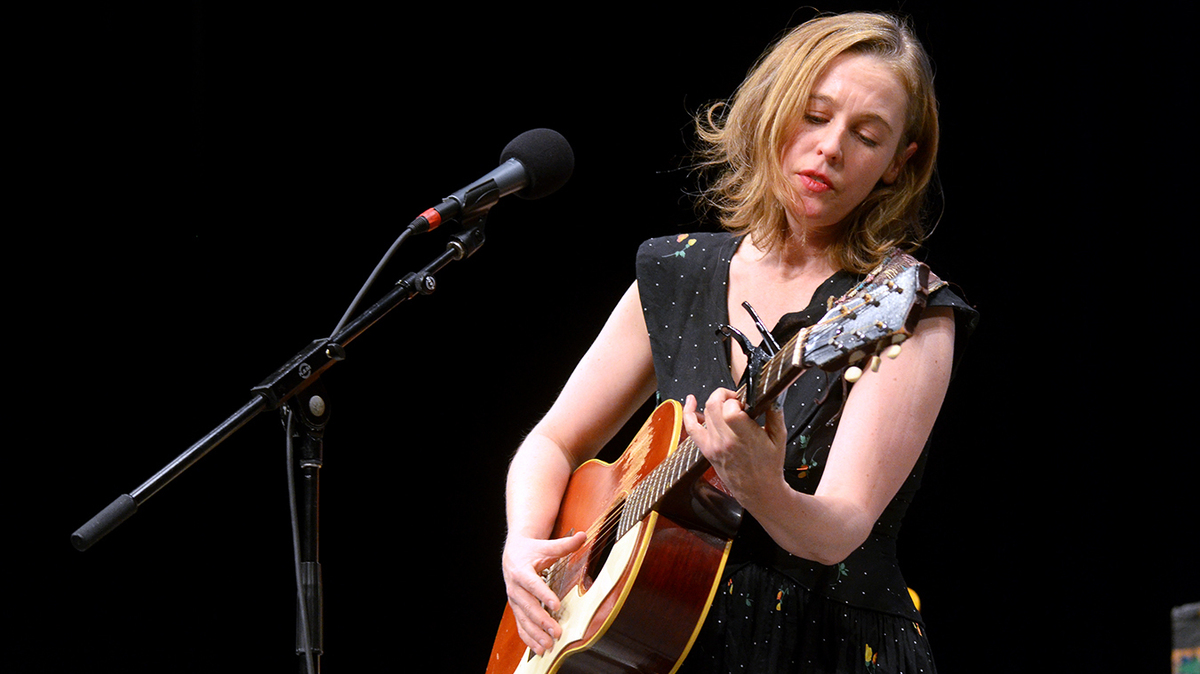 Grammy-nominated songwriter Tift Merritt made her first appearance on Mountain Stage in 2002, when her debut record Bramble Rose established her as a new voice in modern folk music. Don Henley covered the title track from that debut for his 2015 solo album, Cass County, with guest vocalists Miranda Lambert and Mick Jagger. It brought new attention to Merritt's debut, which was reissued on vinyl in 2016.

In her sixth appearance on the show, Merritt brought songs from Stitch of the World, which was co-produced with Sam Beam of Iron & Wine, also a guest on this episode. Just as her music doesn't fit neatly in any strict categories, Merritt is multi-dimensional artist whose talents go far beyond song structure. She has exhibited her 35mm black and white photography, contributed writing to several publications and recently designed a series of fabrics for Bernhardt textiles.

She starts this set on her road-worn Gibson acoustic guitar, itself a seasoned work of art. She picks up an electric for the driven "Proclamation Bones," then moves to the piano for the powerful ballad "Heartache Is an Uphill Climb," giving a soaring, heartfelt vocal performance that draws easy comparisons to Emmylou Harris and Dolly Parton. After the Mountain Stage Band joins for "Dusty Old Man," Merritt closes with "Love Soldiers On," singing "Throw it in the river, lose it in the storm/ It will show up in its bandages tomorrow at your door."