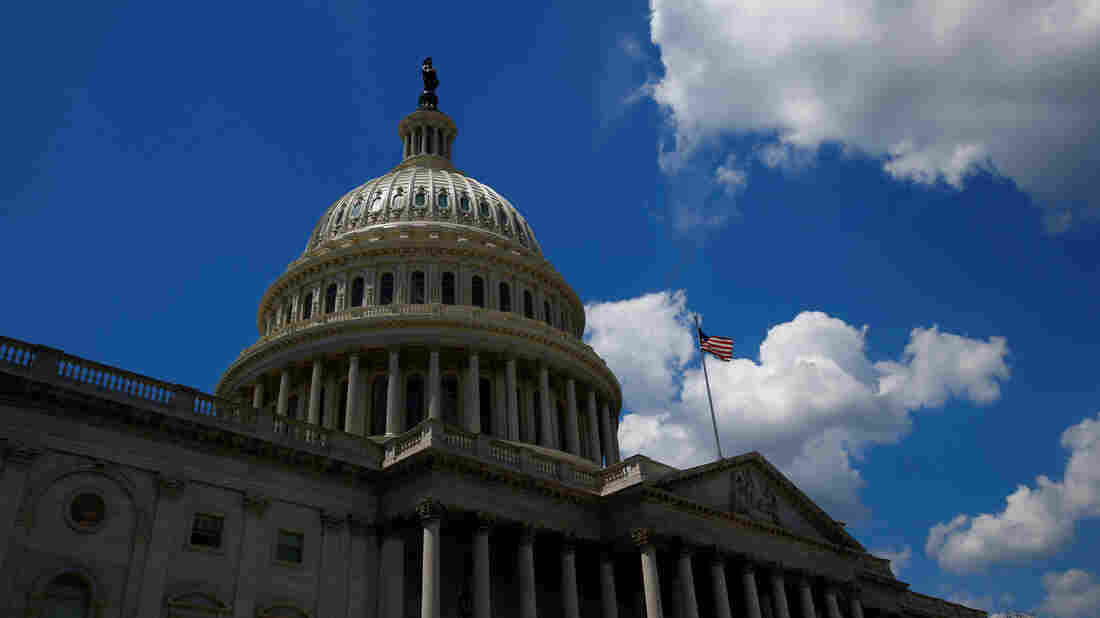 The diversity lottery, often referred to as the green card lottery, is available for people from countries with low immigration rates to the U.S. But in recent months, criticism of the program has grown louder, culminating with President Trump calling to end it. Eric Thayer/Reuters hide caption 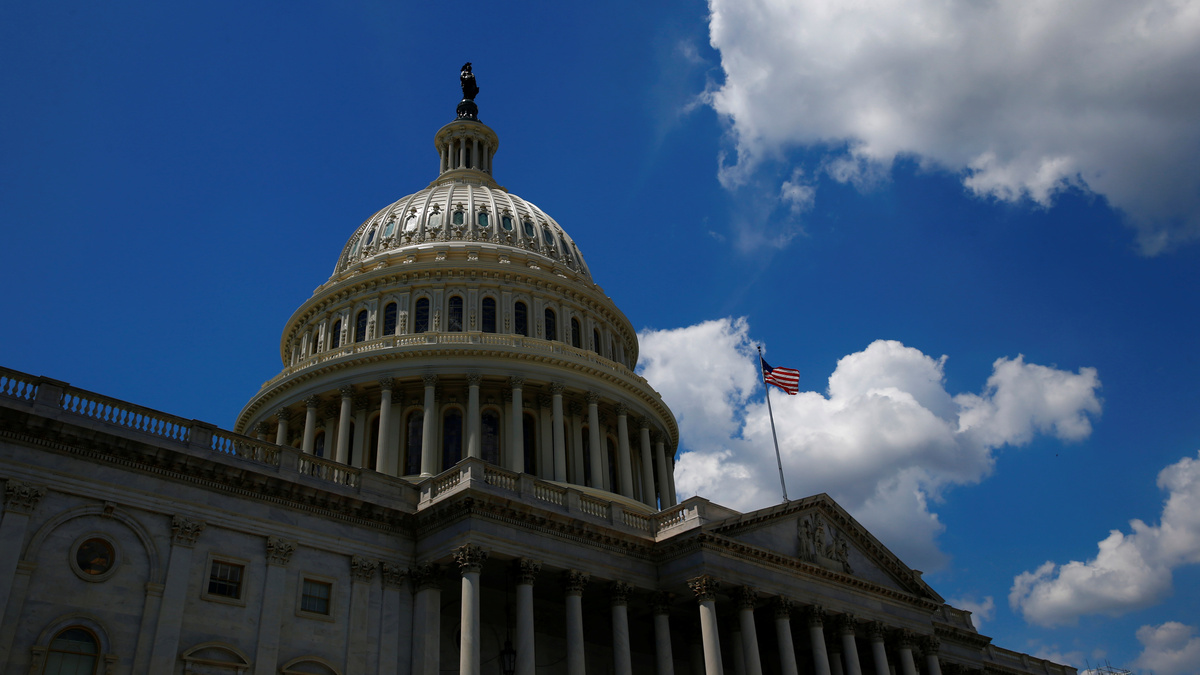 The diversity lottery, often referred to as the green card lottery, is available for people from countries with low immigration rates to the U.S. But in recent months, criticism of the program has grown louder, culminating with President Trump calling to end it.

For Abdel Akim Adjibade, the fifth time was the charm. He remembers clearly the day in 2003 he found out the news. He'd won the lottery — literally.

After receiving four rejections, Adjibade, a science instructor from Burkina Faso in West Africa, opened a large envelope to see the word "Congratulations" along with his photo and case number. The U.S. had selected him for one of the up to 50,000 visas issued annually via lottery selection through the Diversity Immigrant Visa Program.

"I start shaking, you know — realize really what was happening to me," he tells NPR's Mary Louise Kelly about that moment. "Then I made a phone call to my dad. I said 'Dad, I just found out I have an opportunity to go to USA.' He said 'If it is in your best interest, you can go.' "

Often referred to as the green card lottery, the visas benefit immigrants like Adjibade — people from countries with low immigration rates to the U.S. But in recent months, criticism of the program has grown louder, culminating with President Trump calling to end it.

During the State of the Union, Trump reiterated his intention to gut the diversity lottery as part of his immigration overhaul. He said the lottery "randomly hands out green cards without any regard for skill, merit or the safety of American people."

The lottery started in the 1980s as a way to benefit a growing population of undocumented Irish immigrants before it evolved to include countries that don't send many immigrants to the U.S.

Trump called for an end to the program last fall after the New York City truck attack that killed eight people. Sayfullo Saipov, the man accused of carrying out the attack, came to the U.S. from Uzbekistan in 2010 through the lottery.

Some critics highlighted the attack as an example of how the program poses security risks to Americans. In a tweet after the attack, Trump called out Senate Minority Leader Chuck Schumer, D-N.Y, who helped establish the program. In 2013, Schumer was part of a bipartisan group that tried to cut the program but failed.

Muzaffar Chishti, from the Migration Policy Institute, tells NPR that focusing on one small portion of the immigrants coming to the U.S. makes no sense because "security concerns are equally valid for all admission categories."

"There's nothing peculiar about the diversity visas that make them more vulnerable to admission of terrorists," he says. "And with respect to the terrorists who are being tied to these programs, they all — by every piece of evidence we know — they were radicalized in the United States, after the admission."

Conversations about the diversity lottery also have played out within a broader debate about curtailing legal immigration overall. Republican lawmakers proposing to cut the program also back other measures meant to slow immigration, including limiting the number of refugees granted entry, or the types of relatives people who want to reunite with their families here can sponsor.

Chishti says the diversity program brings in about 5 percent of the country's immigrant stream, many of them with little to no connections to the U.S.

"One of the criticisms of the diversity program is that people come with no established attachment to the country," he says, "but on the other hand, they come with, you know, fire in their belly. And lot of people argue that that is much more consistent with the founding of our country, that people who just have a lot of gumption can succeed well."

Adjibade was one of those people. After he received his letter, he moved to the U.S. in 2004. He had one family member here, a cousin, and no job lined up.

"What we don't know when we apply is that once you go through the airports, you are on your own," he says. "Everything that happens to you will be a matter of good luck and good circumstances."

Of the 50,000 people who come to the U.S. annually through the program, about 20,000 come from African countries, Chishti says.

"I think historians would argue that the largest migration of Africans that happened since slavery to the United States was made possible by the diversity visa," he says. "Countries like Nigeria, countries like Sierra Leone, countries like Guinea, Liberia, have been big beneficiaries."

Adjibade eventually earned his bachelor's and master's degrees, and now teaches physics at Eastern Illinois University. He says the rhetoric surrounding the program that brought him here — the one that allowed him to thrive — is filled with inaccurate statements.

"As for me, you know, you can tell I've been teaching in Eastern Illinois since 2012. I'm doing pretty fine," he says. "And people will not say that I'm useless to the United States or I'm taking advantage of the United States' resources. It's so sad the rhetoric that is going out there."